by We women foundation 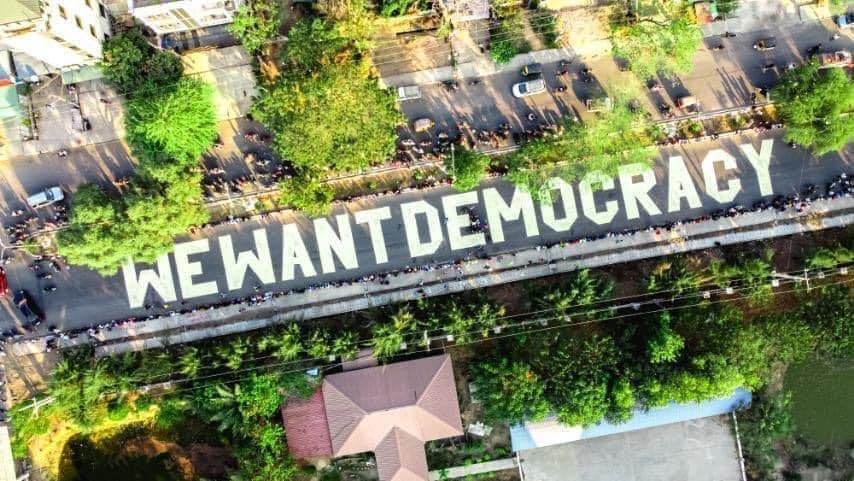 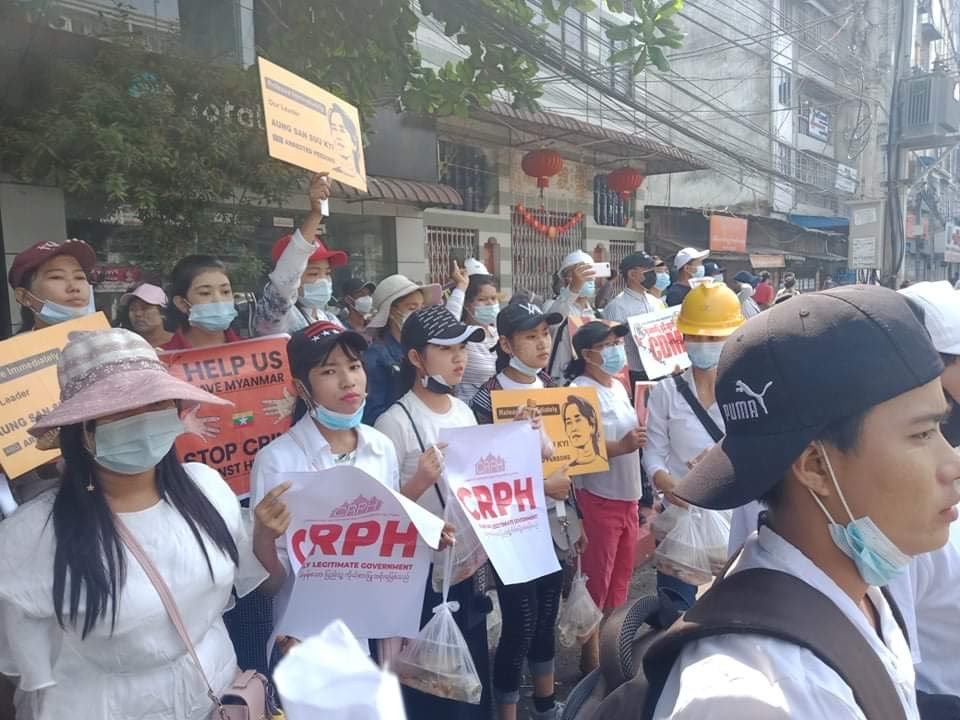 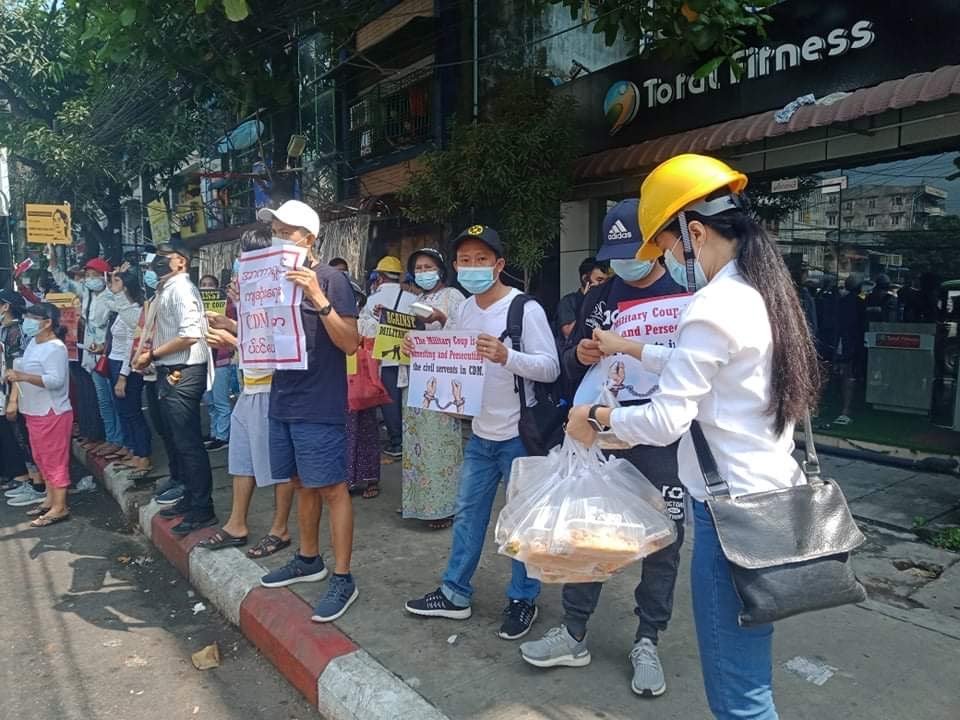 Due to safety concerns and limited possibilities to get money into Myanmar, we can not help more than 20 women per month. We can’t tell any personal stories, as this will endanger the women in the field, even with fake names, their stories might be too familiar. Therefore we are very careful with what stories we bring to the outside world. Let me try to give you some overview:

For the past decade, We women offered the most promising women from Myanmar training and academic scholarships aiming for them to reach positions of leadership in their communities. Our alumni have been involved in the national peace talks, work for national NGO’s and civil society organisations, and conduct research contributing towards policy writing in a number of fields (healthcare, education, entrepreneurship). Unfortunately, all that work has now been interrupted. Many of the powerful women shifted their focus to fighting against the coup.

After the coup a Civil Disobedience Movement (CDM) emerged. Civil servants and other working class individuals refused to continue working for the illegitimate military government or companies belonging to their cronies. Many of them joined the street protests or continued working in the informal sector. After the regime started a very violent and deadly crackdown, the protests have dwindled down and people who joined the CDM are being actively hunted down. Long lists of people that are wanted for arrest are made public and many have gone into hiding. In a country with a huge number of spies, hiding is not easy. Activists are forced to move on a regular basis. Obviously, due to the state of the Myanmar economy and Covid-19 measures, securing a stable income is impossible. We women strives to help as much as we can as a small grassroots organisation.

We have build up a network over the years that we can now rely on to ensure that what is needed goes to the right places. The number of beneficiaries changes constantly, because people get arrested, are forced to relocate for safety reasons or just disappear for no apparent reason.

The women that we support throughout this revolution are suffering enormous amounts of stress. Both people in-country and from abroad are in regular contact with a number of women to offer emotional and psychological support. Thanks so much for you continues support, the women need it and we know that without your help we could not do any of the work we are doing now!

Many hugs from the We women team and all the women on the ground!

Donating through GlobalGiving is safe, secure, and easy with many payment options to choose from. View other ways to donate
We women foundation has earned this recognition on GlobalGiving:

GlobalGiving
Guarantee
Donate https://www.globalgiving.org/dy/cart/view/gg.html?cmd=addItem&projid=51826&rf=microdata&frequency=ONCE&amount=25
Please Note
WARNING: Javascript is currently disabled or is not available in your browser. GlobalGiving makes extensive use of Javascript and will not function properly with Javascript disabled. Please enable Javascript and refresh this page.