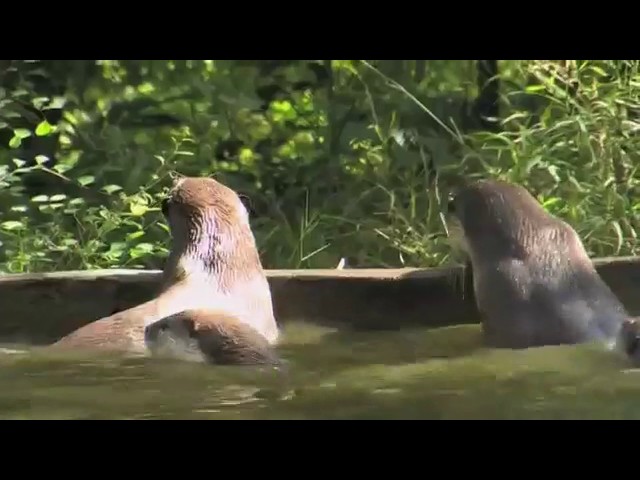 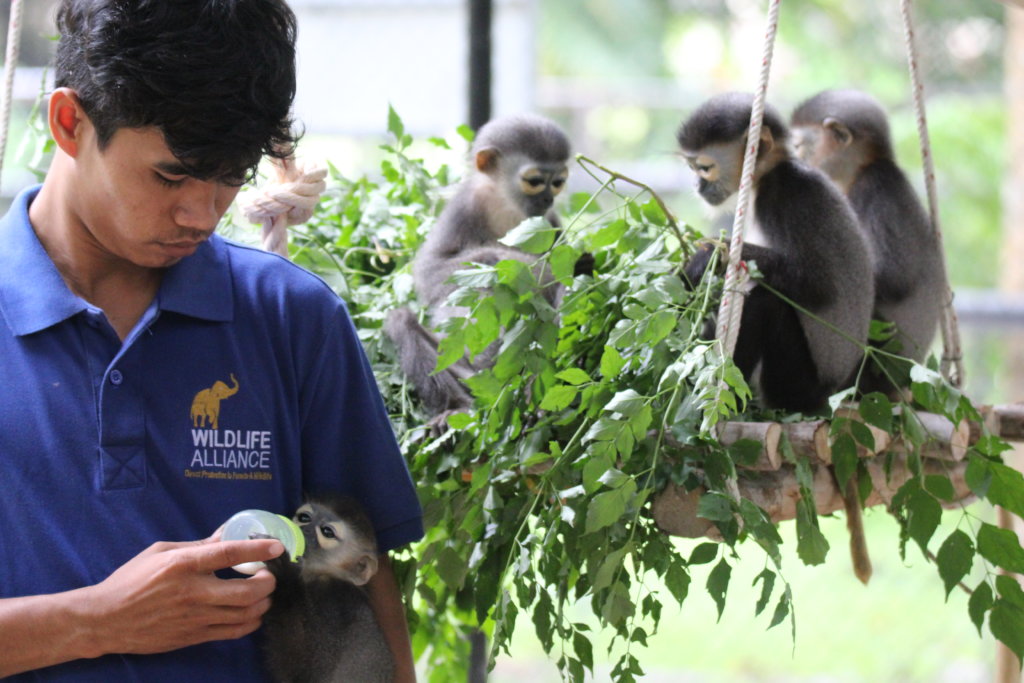 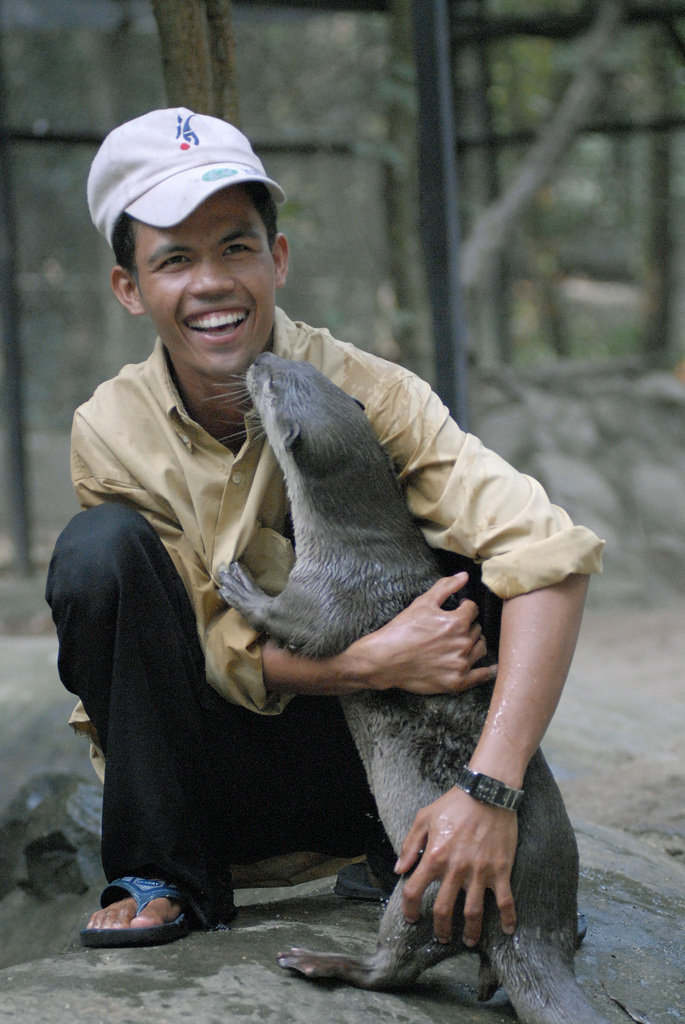 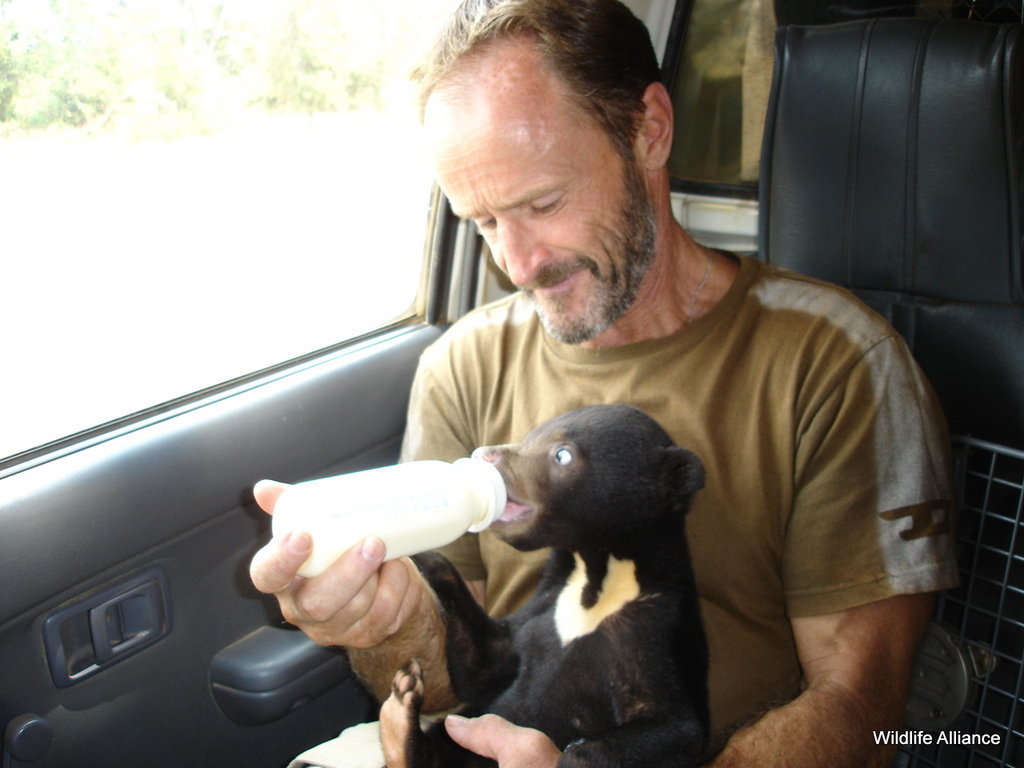 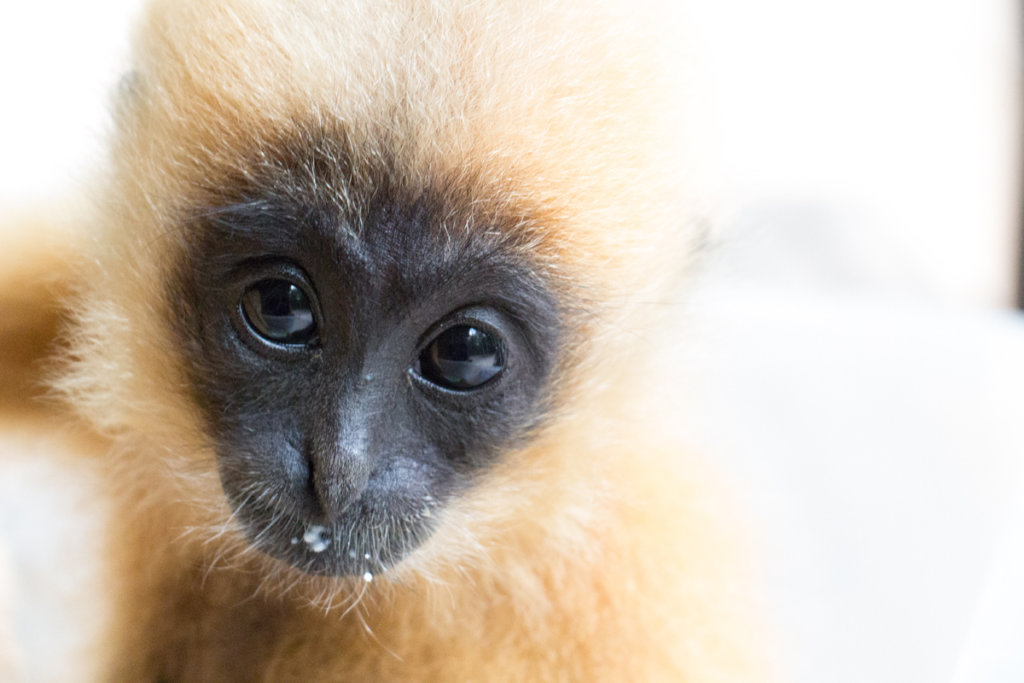 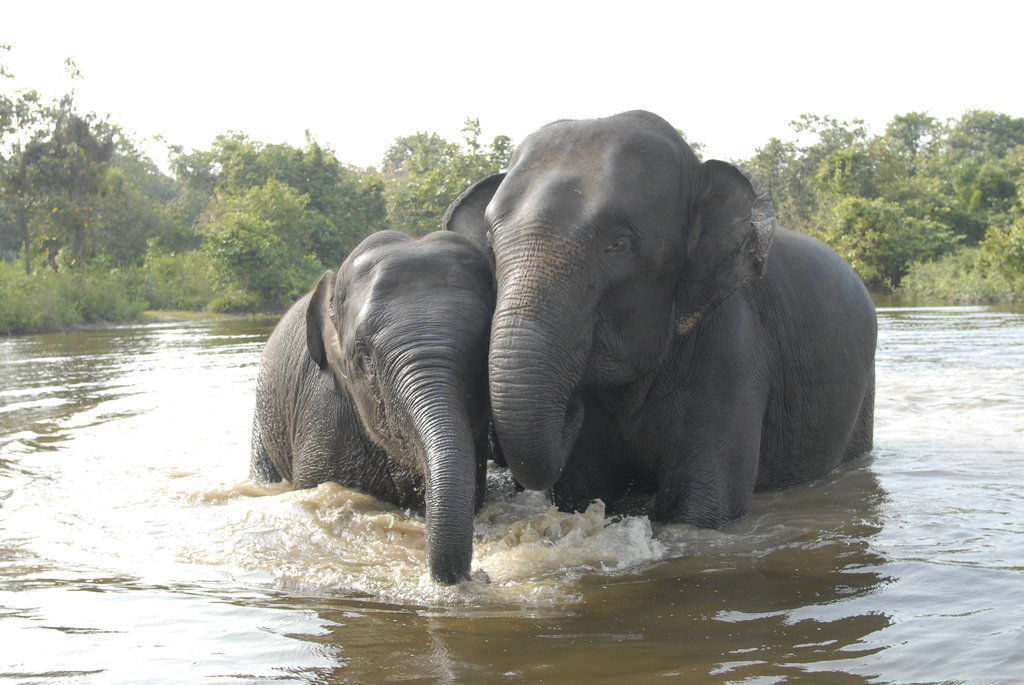 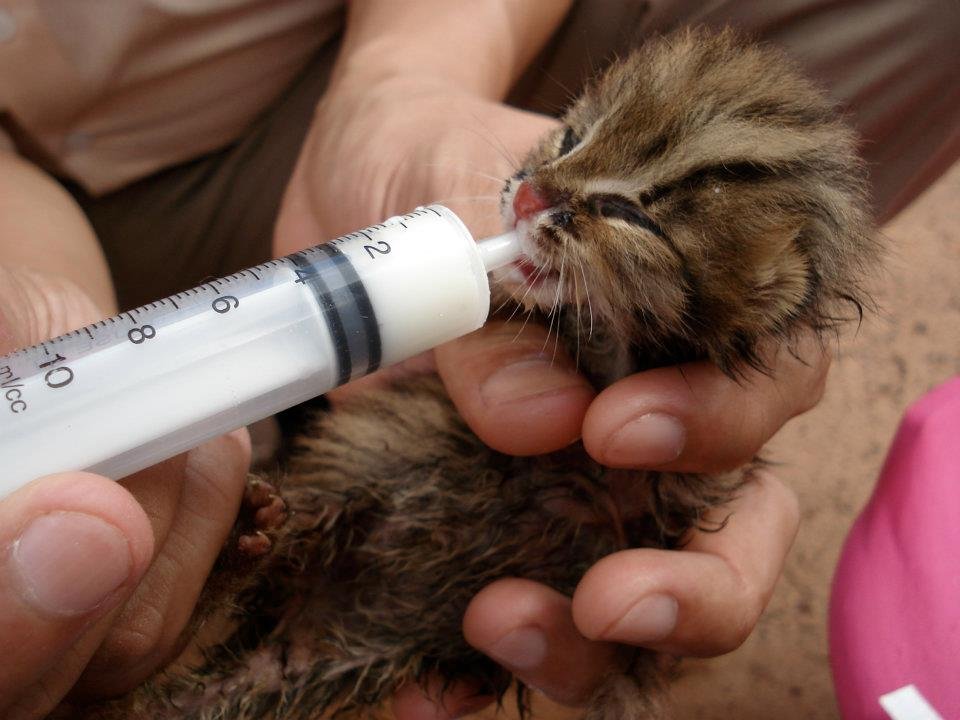 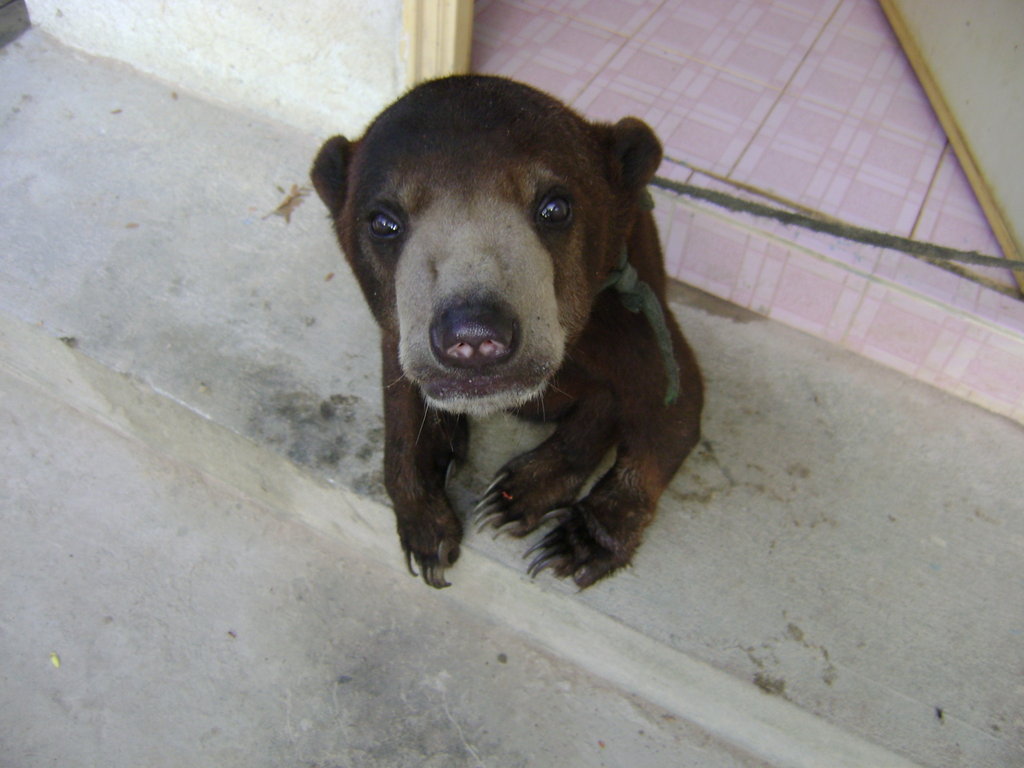 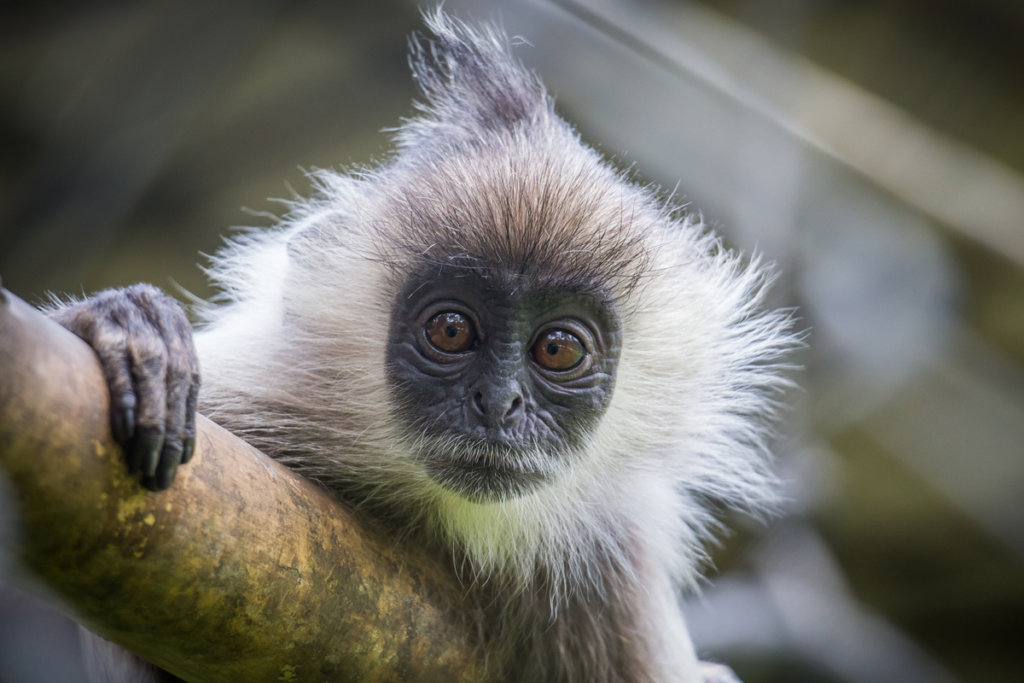 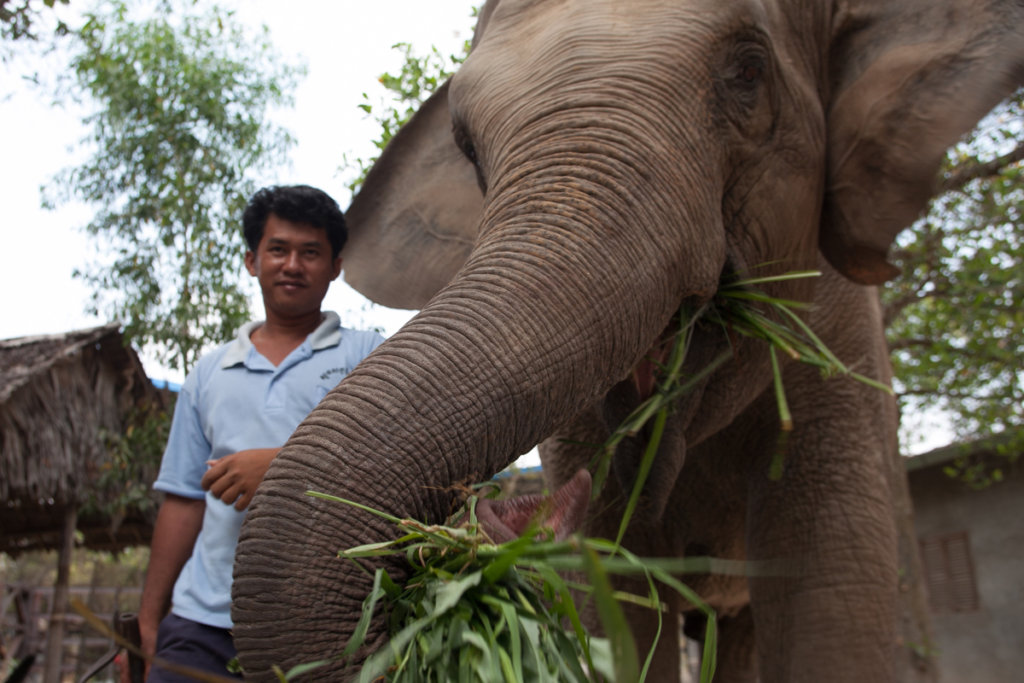 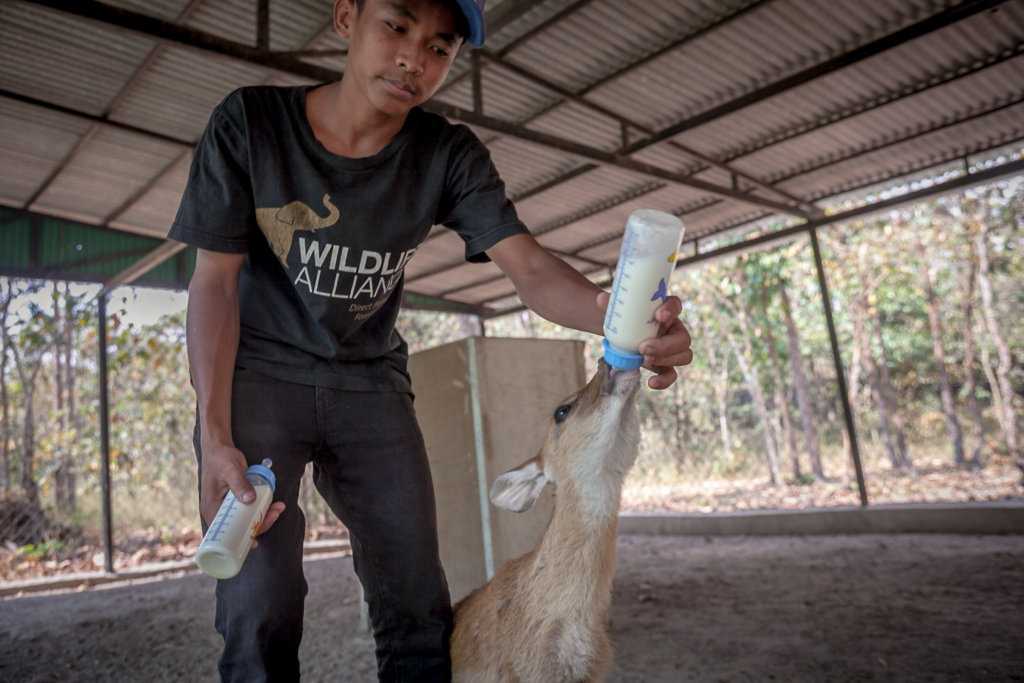 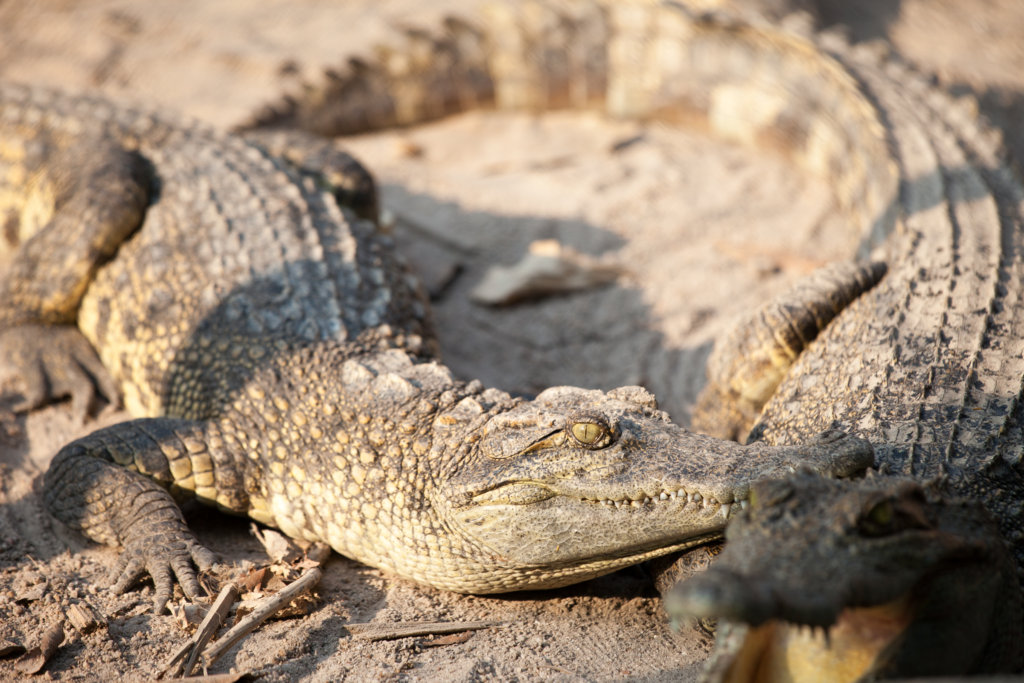 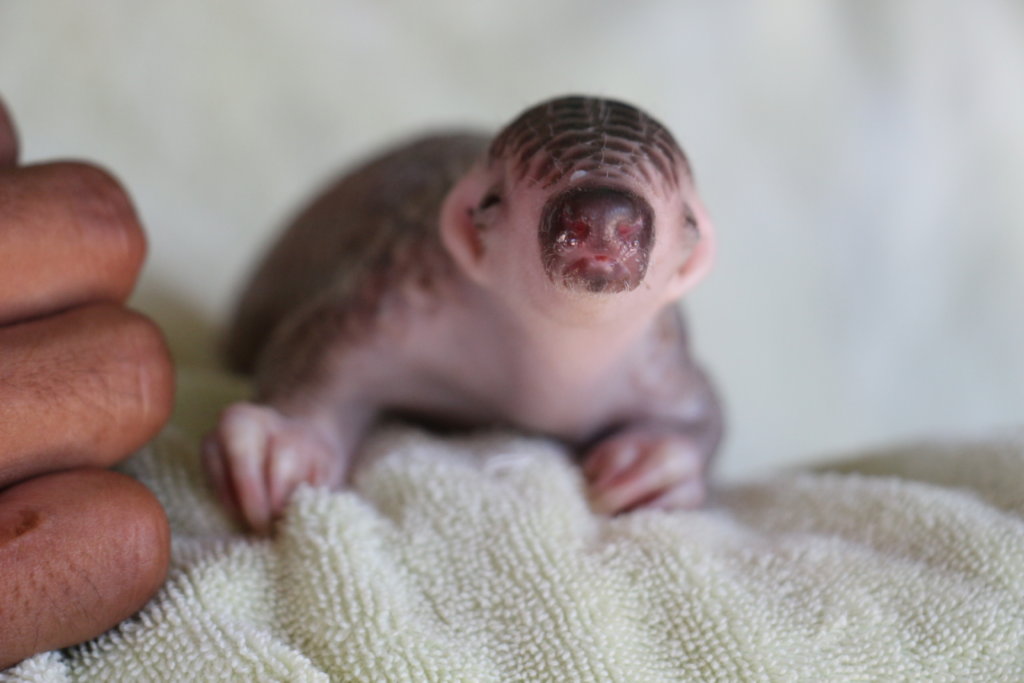 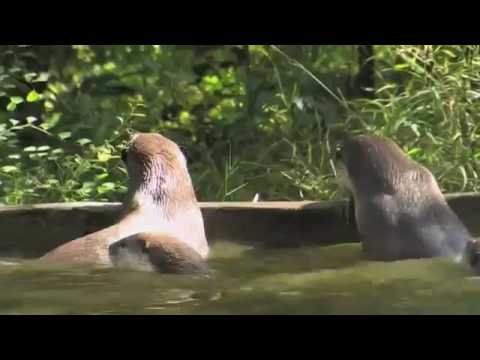 Wildlife Alliance rehabilitates animals rescued from Cambodia's illegal trade at Phnom Tamao Wildlife Rescue Center. After a period of care, ~80% are released into protected habitat. Animals unsuited for release are provided a permanent home in large, natural enclosures customized to their needs. Threatened species with good release prospects are able to bond and mate. Captive-bred offspring are released to bolster wild populations and species once extirpated are reintroduced to native sites.

Animals rescued from the illegal wildlife trade need specialized rehabilitation. Some suffer permanent physical or psychological injuries and require expensive, lifelong care. Phnom Tamao houses over 1,200 animals from 100+ species. Every month, new rescues arrive and rehabilitated wildlife is released. No animal in need is ever turned away. Our project ensures each receives humane, quality care, including disabled elephant Chhouk whose foot was snared as a calf and now has a prosthetic shoe.

Our project increases survival and release rates for rescued wildlife through proper veterinary and daily care. Animals thrive in large enclosures set within a large surrounding forest, are fed natural diets, provided enrichment opportunities, and are deeply loved by the Centre's dedicated staff. The stories of resident ambassador animals educate ~300,000 visitors/year about the illegal wildlife trade and model humane captive care in contrast to the cruelty of many local zoos and circuses.

Your donations ensure rescued animals are properly rehabilitated and either released into well-protected habitat or provided permanent sanctuary. Without this project, many would not survive. Released animals support the long-term recovery of Cambodia's wildlife populations. The Centre is visited by ~300,000 local visitors annually, fostering appreciation for their native fauna and educating them about why they should not participate in any aspect of the illegal wildlife trade.

Project Leader:
Elisabeth Gish
Phnom Penh, Cambodia
$168,841 raised of $195,000 goal
You last donated to this project on
2,090 donations
$26,159 to go
* Amounts in US Dollars
Donate Now
Donate once
Donate monthly
$20
USD
Buy medicines and tests to diagnose newly rescued animals and improve their health
›
$35
USD
Provide nursery care for all baby animals for 1 day so they get the intensive care they need
›
$50
USD
Buy live fish for 1 otter for 1 month so they learn to hunt and gain natural skills
›
$90
USD
Feed an elephant grass, fruits, peanuts and leaves for 1 week to maintain a healthy diet
›
$150
USD
Feed a tiger meat and cow bones for 1 week to maintain a healthy diet
›
$200
USD
Pay a community ranger to protect animals released within Phnom Tamao Protected Forest for 1 month
›
$400
USD
Feed all ~1,200 animals (excluding elephants and tigers) for 1 day - help support the Centre's greatest expense!
›

Donating through GlobalGiving is safe, secure, and easy with many payment options to choose from. View other ways to donate
Wildlife Alliance has earned this recognition on GlobalGiving:

GlobalGiving
Guarantee
Donate https://www.globalgiving.org/dy/cart/view/gg.html?cmd=addItem&projid=4308&rf=microdata&frequency=ONCE&amount=25
Please Note
WARNING: Javascript is currently disabled or is not available in your browser. GlobalGiving makes extensive use of Javascript and will not function properly with Javascript disabled. Please enable Javascript and refresh this page.