Transform the Lives of Children in East Africa

by The African Dream Initiative, Inc. 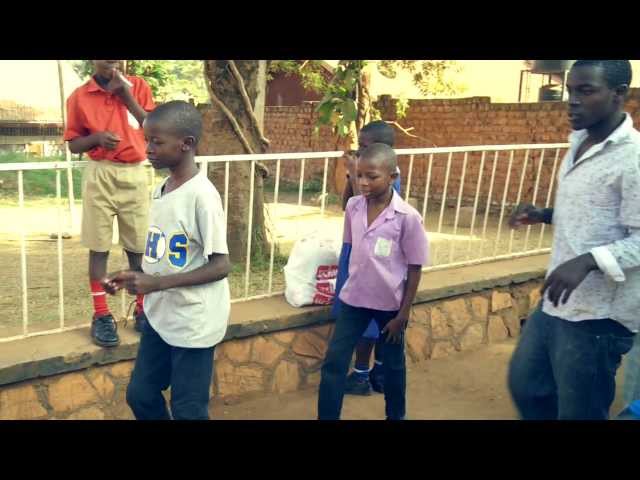 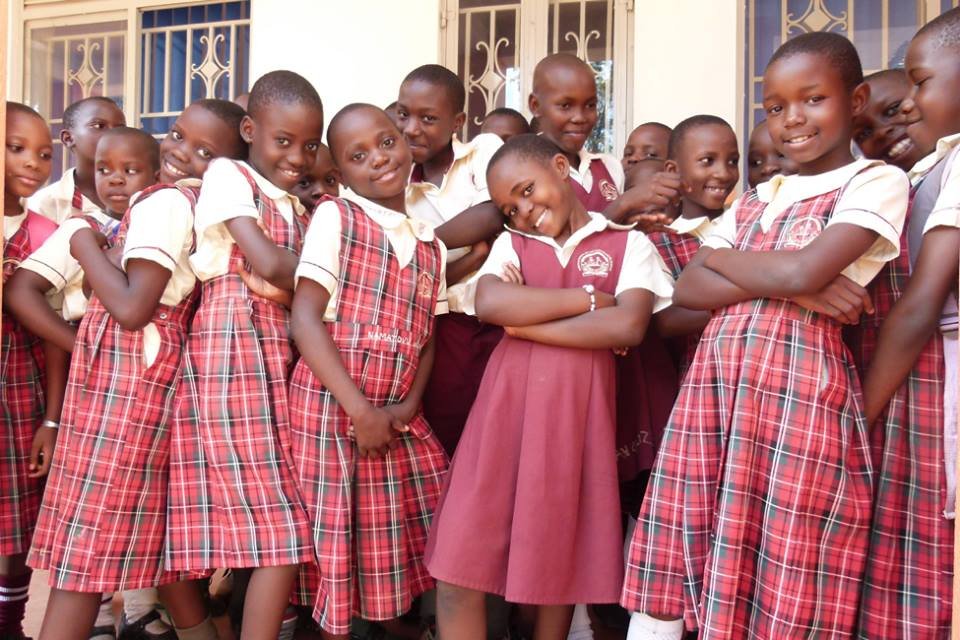 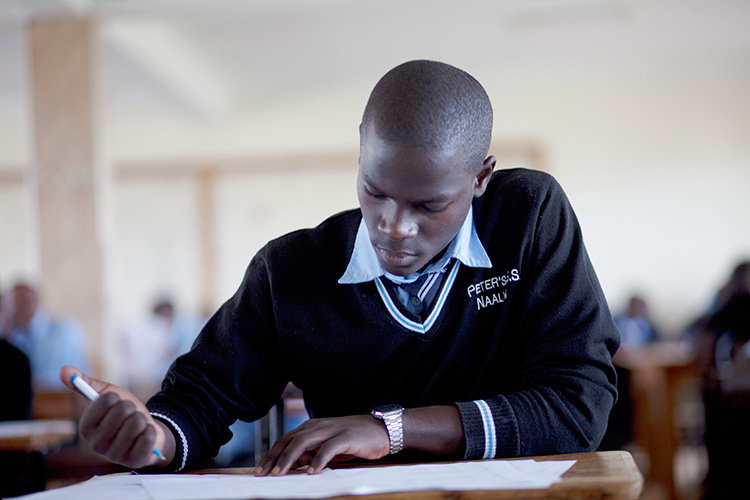 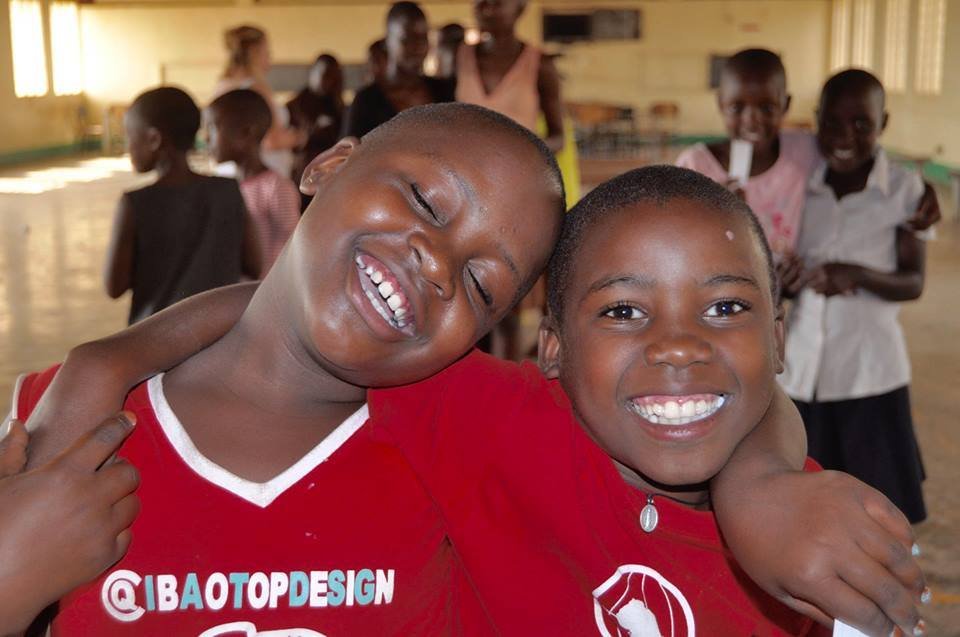 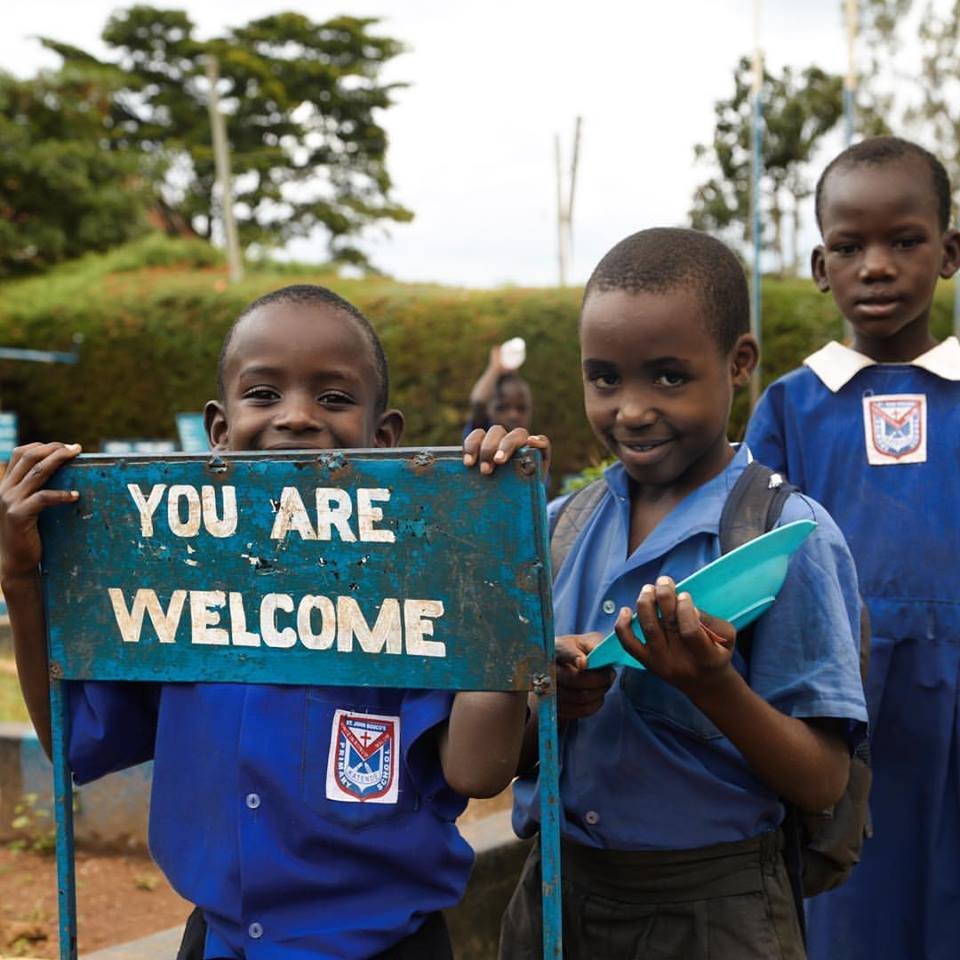 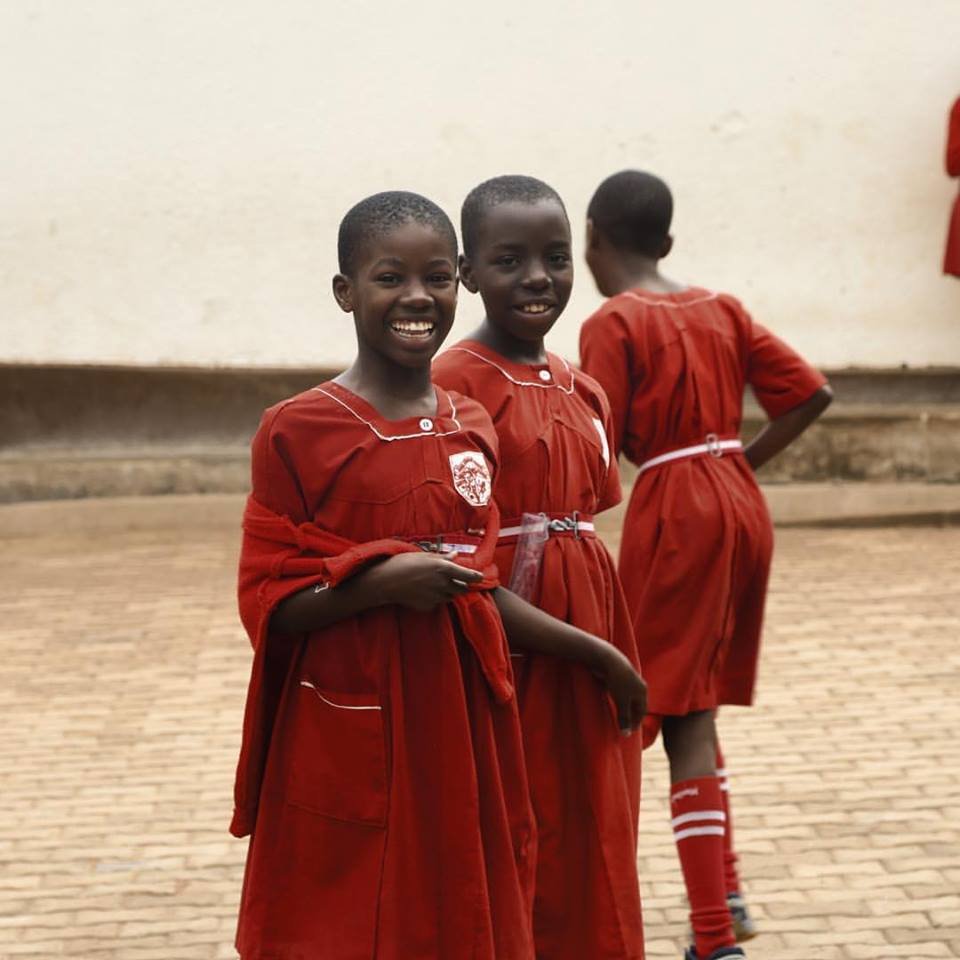 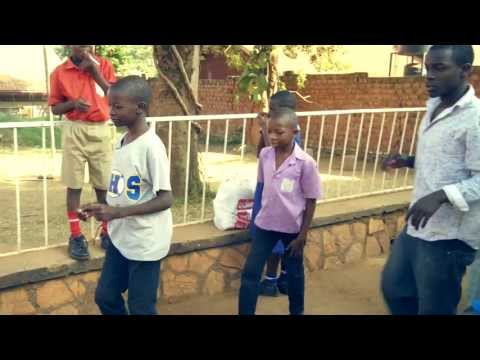 By Brian Moll - Board Member 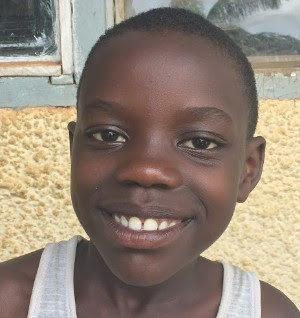 Elizabeth
Dear Friends of ADI,
As July begins, we have a few words about our 5-Year Anniversary:

The only thing that separates our ADI students from anyone else is opportunity, and your generous gifts fuel the opportunities extended to them through education, mentoring, medical training, counseling, and ongoing workshops/training. Thank you for your generosity in the first five years. Would you be willing to send a one-time five-year anniversary gift to help fuel our future efforts?

Read what other ADI supporters say about "why" they give:

My parents have always believed in my abilities more than I did and provided me the resources to succeed.  They instilled in me confidence and hope.  ADI does the same for its students and that’s why I support ADI.  ADI holistically provides access to education to promising students so they can succeed and continue the cycle in their families and communities.

As an advocate for education equality, I am drawn to ADI because of its immense impact. Bridging the gap in education inequality requires, not only that every child be given access to education, but that they also have their peripheral needs met. ADI's commitment to providing access to a top of the line education, tutors, medical care, support from social workers, and a network of support from loving adults and peers sets it apart as an organization. This investment into the success of each child is as beneficial for the individual student as it is for the society that will reap the economic and social benefits of each student's achievements.

Elizabeth’s parents died of HIV/AIDS in 2006. Her mother died while giving birth to her at an HIV/AIDS medical clinic. A volunteer nurse at the medical center took care of Elizabeth until she was placed in a foster home. ADI discovered Elizabeth’s potential in 2014. Since then, she has always been at the top of her class. Her dream is to become a nurse, just like the nurse who cared for her upon her mother’s death. Elizabeth is now in grade six at a top school in Entebbe, Uganda, where she was elected Class Captain. There are 100+ other ADI students just like Elizabeth, and thousands more across Uganda hoping for the opportunity of a life transforming education!


The African Dream Initiative gives promising but disadvantaged children the resources to become Africa’s future leaders. We provide quality education and help our students build the skills they need to make their communities places where dreams can come true.

Back to school in Uganda!

February was equally a busy month like January because it involved preparations for students getting back to school for beginning of term 2018 and movements to get admissions for the program candidates who sat national exams last year.

The exercise was a smooth one because everything worked according to schedule.

Scholastics and incidentals were purchased and delivered on time and students received the school supplies on time too. All students reported back for the beginning of term one, 2018 on the exact days they were expected to.

Students reported back from holidays in good health with none needing medical attention.

The Form 4 national exam results that determine who joins Form 5 were released in this month of February and all our candidate students performed well, scoring good grades and to the expectations of the ADI program, we congratulate them all.  8 students sat the exams and they have already been admitted to form 5 and have started term one studies.

Results for Form 6 national results that determine who joins university were also released in the 2nd last week of the month of February and on our 7 students who sat these exams, 2 of them, Isaac and Hadaad, qualified for ADI’s full sponsorship at University and the other five qualified for a facilitation of 1 million Uganda shillings. These include: Felix, Denis, Moses, Joseph and Gloria.

In this month we have also added on two new partner schools, Trinity College Nabbingo, one of the best performing, legendary girls’ schools in the country and Kitante Hill School.

Thank you team for your continuous dedication to the program! 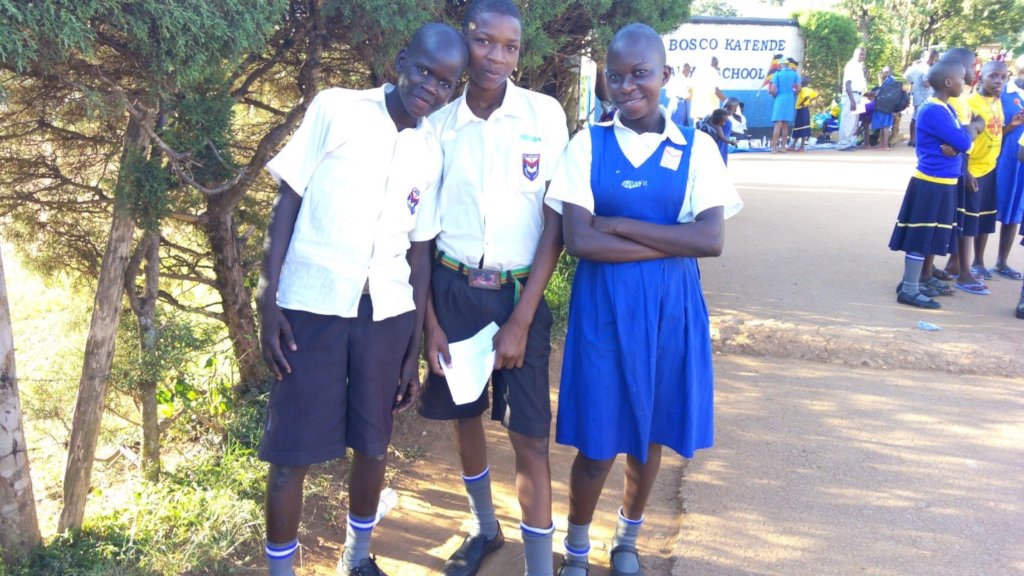 ADI is so proud of our 30 students who will be sitting national exams this year! We are just as proud that nearly 50% of these students are girls.

As we approach the end of the final term of the year, the students have been busy preparing for these important year-end exams to determine whether they will be promoted to the next grade level.

We are so proud of all of students, and hope that you will continue to support our work in helping them achieve their dreams of education!

In the picture, three ADI students from St. John Bosco Katende Primary School pose for a photo after writing their last examination papers.

Back to School and Off to Work! 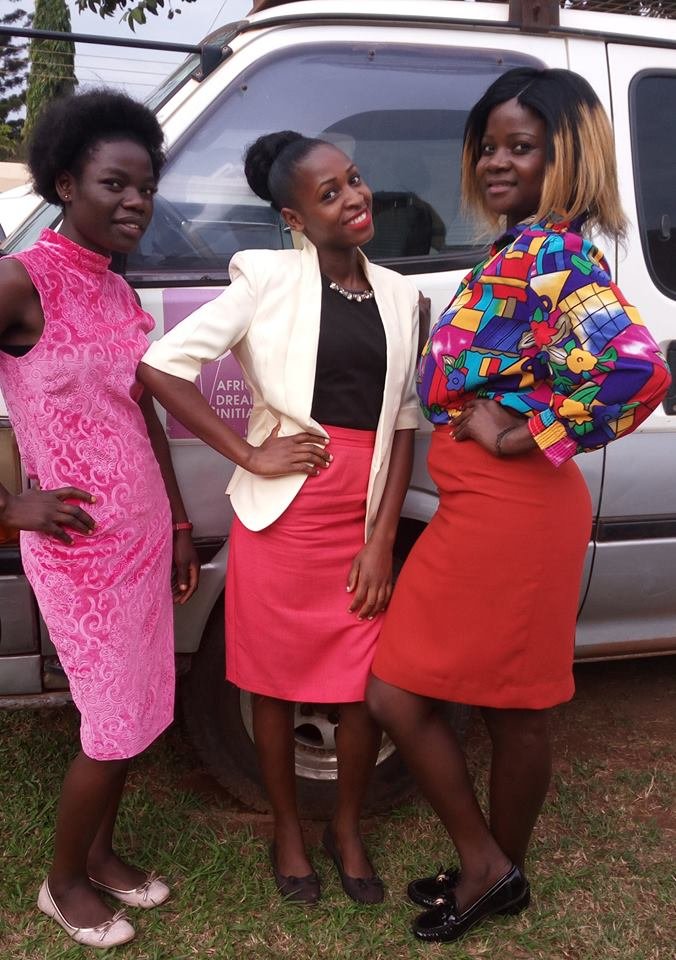 ADI students are getting ready to go back to school! 50 students will continue in primary and secondary school, as well as university. This is one of the most exciting times of our year!

Before the start of the new school term, we will be holding a two-week leadership, professional development and test prep workshop in Kampala. We send our students back to school feeling prepared and confident in their abilities to excel – both in classroom and in their communities.

We are also thrilled that five ADI students recently graduated university; three are pictured below.

THANK YOU for all of your support in helping us develop and support these amazing young leaders!

ADI Celebrates Our Mission and Students This Month 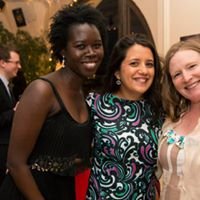 On June 14 in NYC, the African Dream Initiative (“ADI”) will proudly present Dream Big, a fundraiser in celebration of ADI’s mission to develop future African leaders by empowering forgotten yet high-potential children in East Africa through education, leadership, and support.

ADI is excited to launch our “Dream Big Award” at this year’s event, to honor a notable person who exemplifies excellence in leadership, has had a positive impact in East African communities, and can serve as an inspiration to all ADI students.

Our inaugural award will go to Phiona Mutesi, the Ugandan chess champion and real-life inspiration for the 2016 Disney film, Queen of Katwe, starring Oscar-award winner Lupita Nyong’o. Both Phiona and her coach and mentor, Robert katende, will be in attendance.

We are so excited to honor our students at this important event. All funds raised will go toward students August educational expenses. 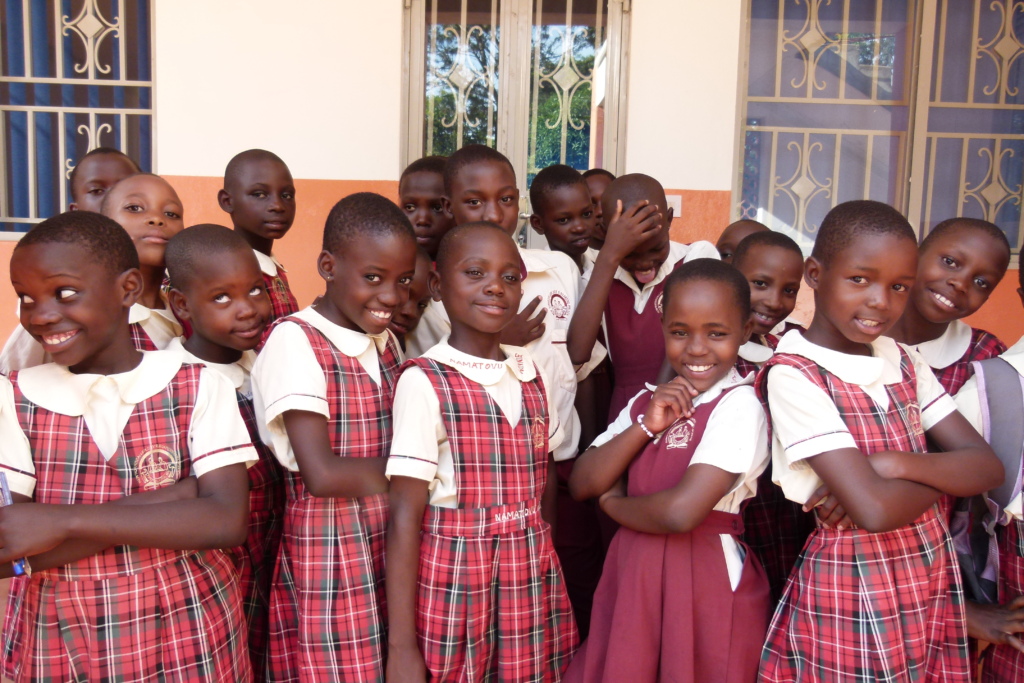 Find another project in Uganda or in Child Protection that needs your help.
Find a Project

GlobalGiving
Guarantee
Donate https://www.globalgiving.org/dy/cart/view/gg.html?cmd=addItem&projid=26858&rf=microdata&frequency=ONCE&amount=25
Please Note
WARNING: Javascript is currently disabled or is not available in your browser. GlobalGiving makes extensive use of Javascript and will not function properly with Javascript disabled. Please enable Javascript and refresh this page.