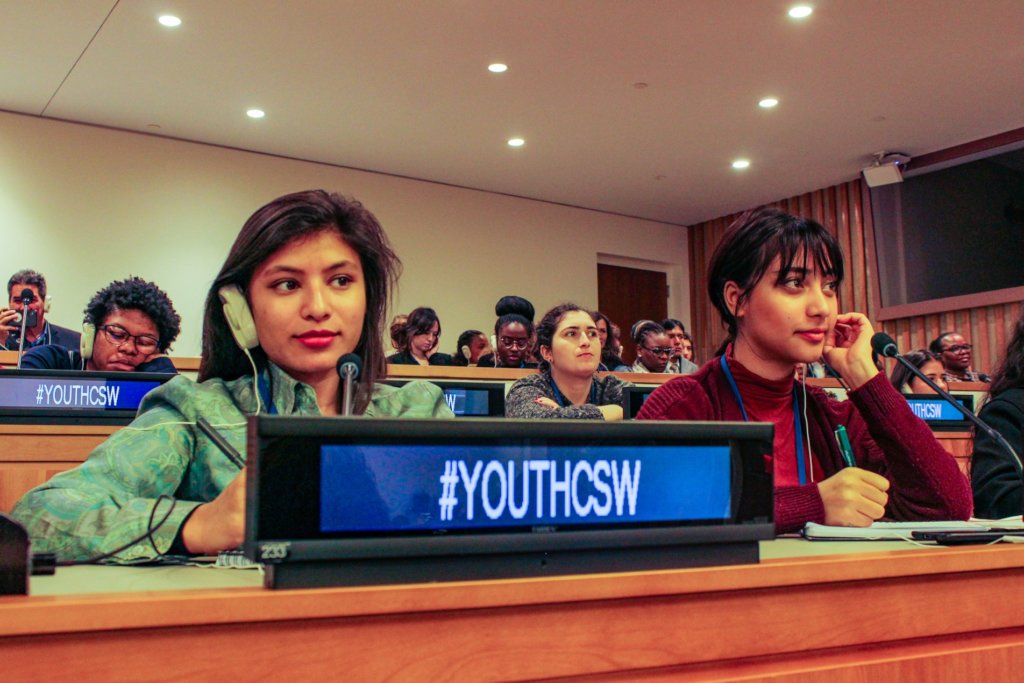 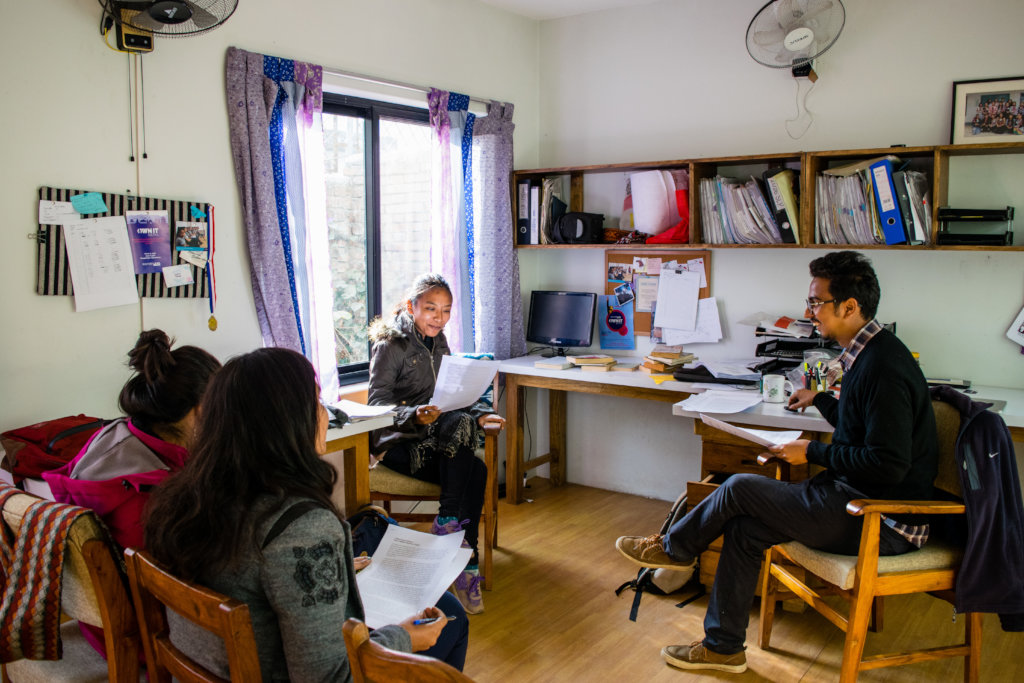 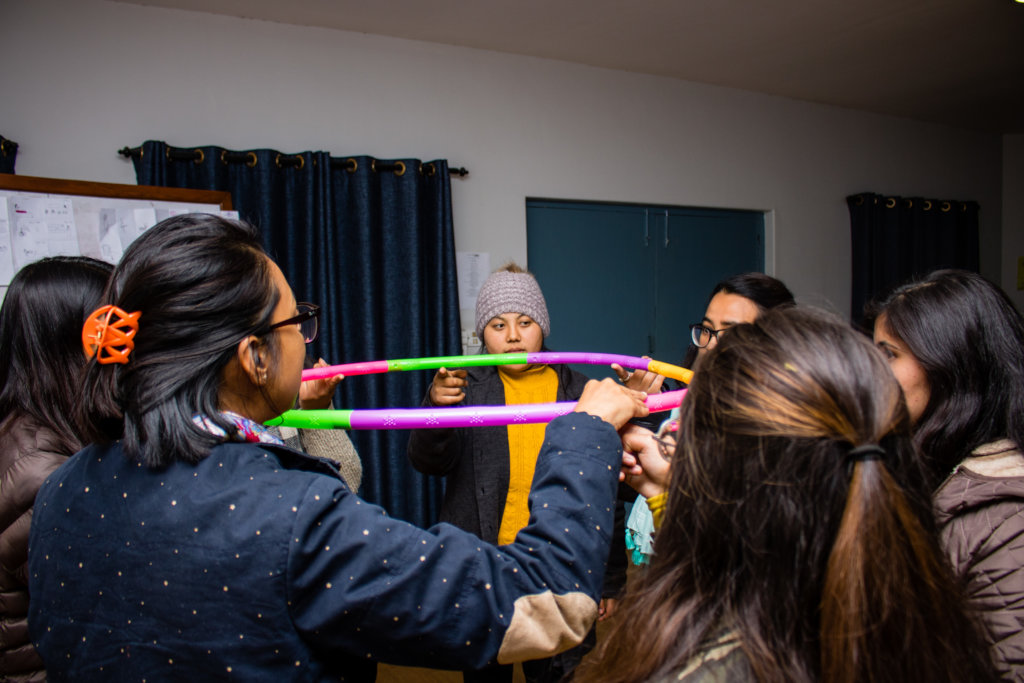 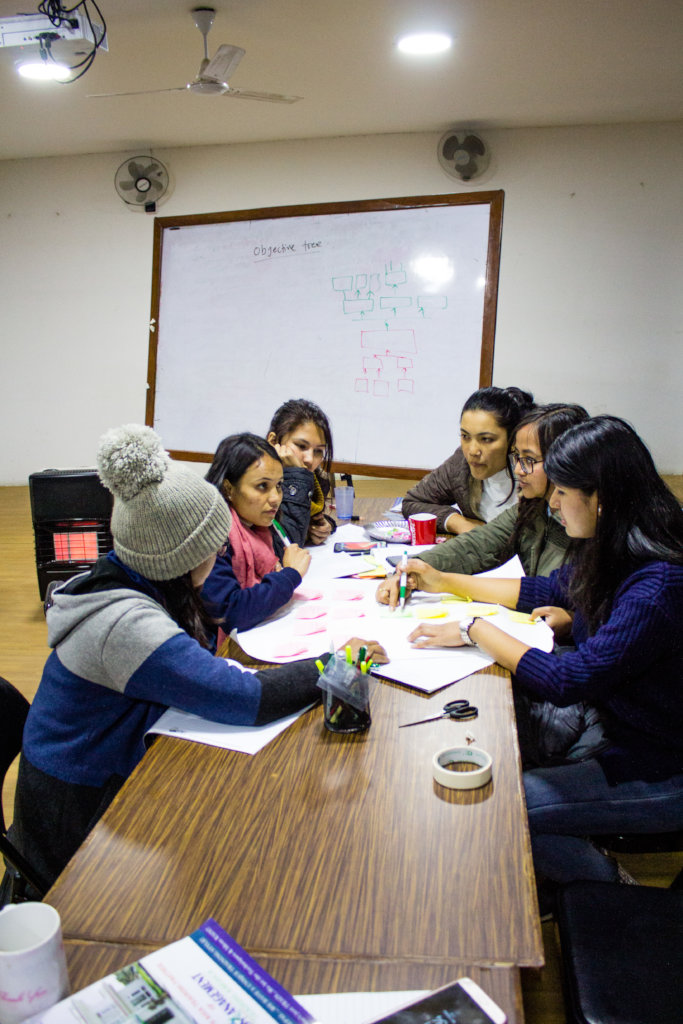 LEADer at Women LEAD and beyond. 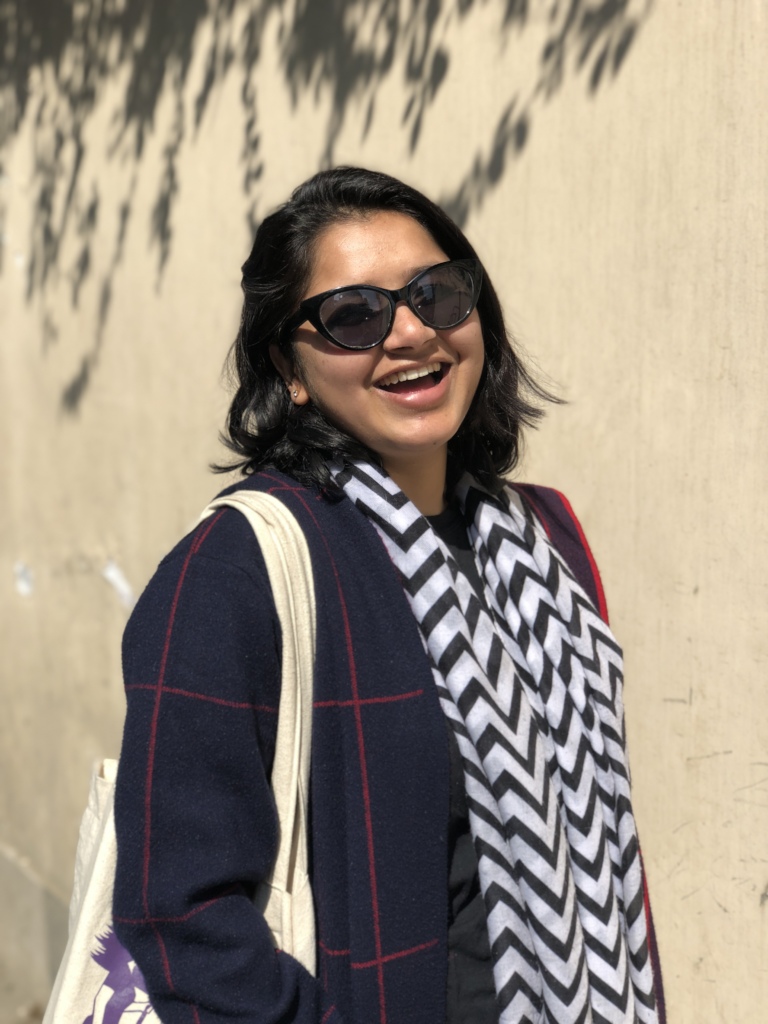 I started my journey at Women LEAD in 2013 as a LEADer, participant of the 2013 LEAD Course, with a very faint idea of my stance as a young female leader. With my engagement in the organization, I became more aware of my socio-cultural environment and how actions are needed to promote growth and awareness not just within an individual but within the society itself at large. Women LEAD helped me to grow as an empowered young woman who was able to speak not just for herself but also the others. Over the years, I have had several roles in the organization; as an intern in 2014 and 2018, as a board member in 2015, and mentor since 2015.

One of my proudest achievements was coordinating the Sujata Baskota Changemaker’s Project on “Consent”. It was an opportunity, not just for the students to learn about consent, but for me to explore my bounds as a facilitator and a trainer. Women LEAD’s Sujata Baskota Changemaker Award program provides grants to its alumni to implement their own community projects in Nepal.

Another rewarding engagement in Women LEAD has been the mentorship program, with which I have had the honor to mentor 5 young girls over the years; mentees are LEAD course participants. The atmosphere at Women LEAD and its members has always been the most encouraging.

With my educational background in law, I wanted to pursue my interest to facilitate better policy practices especially in consideration of women and underrepresented communities. So, I found it reasonable to approach the issue not just as a young voice in activism but as a drafter of law. Currently, I have been appointed as a Legal Officer at the Ministry of Social Development, Bagmati Province. I am excited and looking forward to this new journey of working for the Government of Nepal.

Make a monthly donation & get matched today at 100% while funds remain. Terms and conditions apply.
Give the gift of stability in a time of instability. Set up an automatic, monthly gift now and get matched at 100%—because the COVID-19 pandemic has hurt us all, and it will take all of us to overcome it. Terms and conditions apply.
Monthly giving is as easy, safe, and as inexpensive as a Netflix subscription. Start a monthly donation to Women LEAD today and get matched at 100%. Terms and conditions apply.
$10
USD
monthly
can support a young woman to receive professional mentoring for a year
›
$25
USD
monthly
can provide seed funding for young women to implement their own community projects throughout the year
›
$35
USD
monthly
can provide a stipend for a young woman to intern at Women LEAD
›
$50
USD
monthly
can fully fund the participation of 12 young women in professional development workshops throughout the year
›

Donating through GlobalGiving is safe, secure, and easy with many payment options to choose from. View other ways to donate
Women LEAD has earned this recognition on GlobalGiving:

GlobalGiving
Guarantee
Donate https://www.globalgiving.org/dy/cart/view/gg.html?cmd=addItem&projid=38083&rf=microdata&frequency=ONCE&amount=25
Please Note
WARNING: Javascript is currently disabled or is not available in your browser. GlobalGiving makes extensive use of Javascript and will not function properly with Javascript disabled. Please enable Javascript and refresh this page.