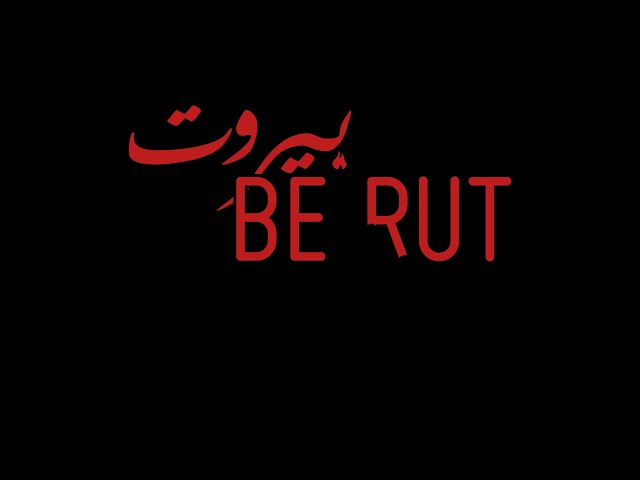 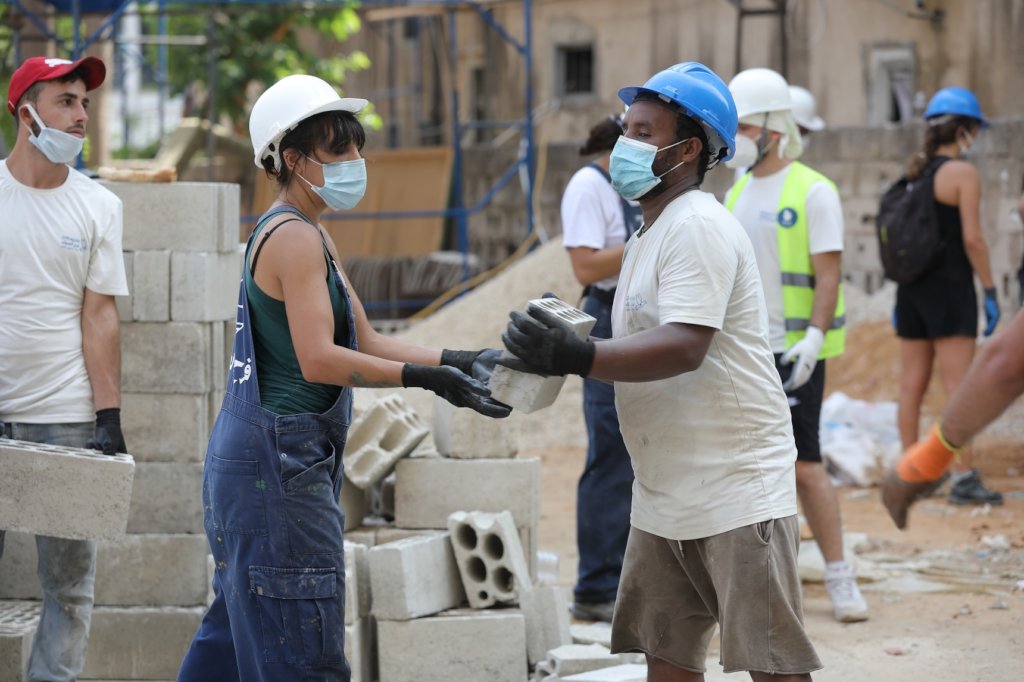 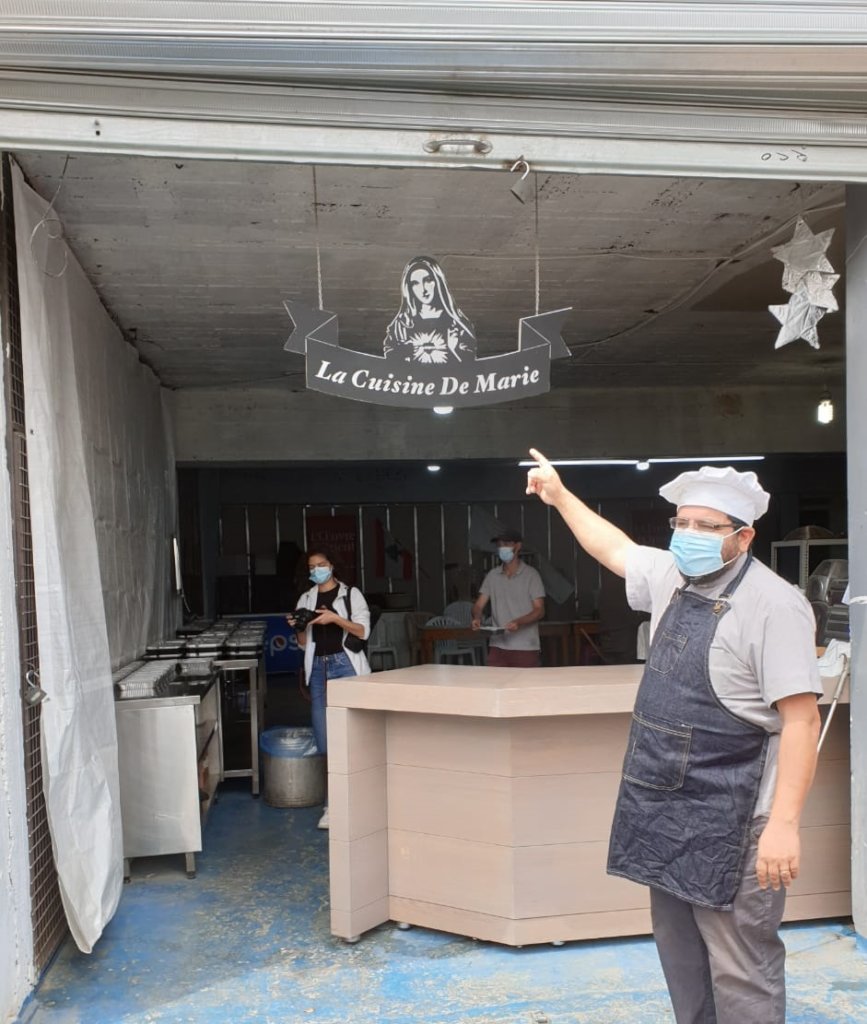 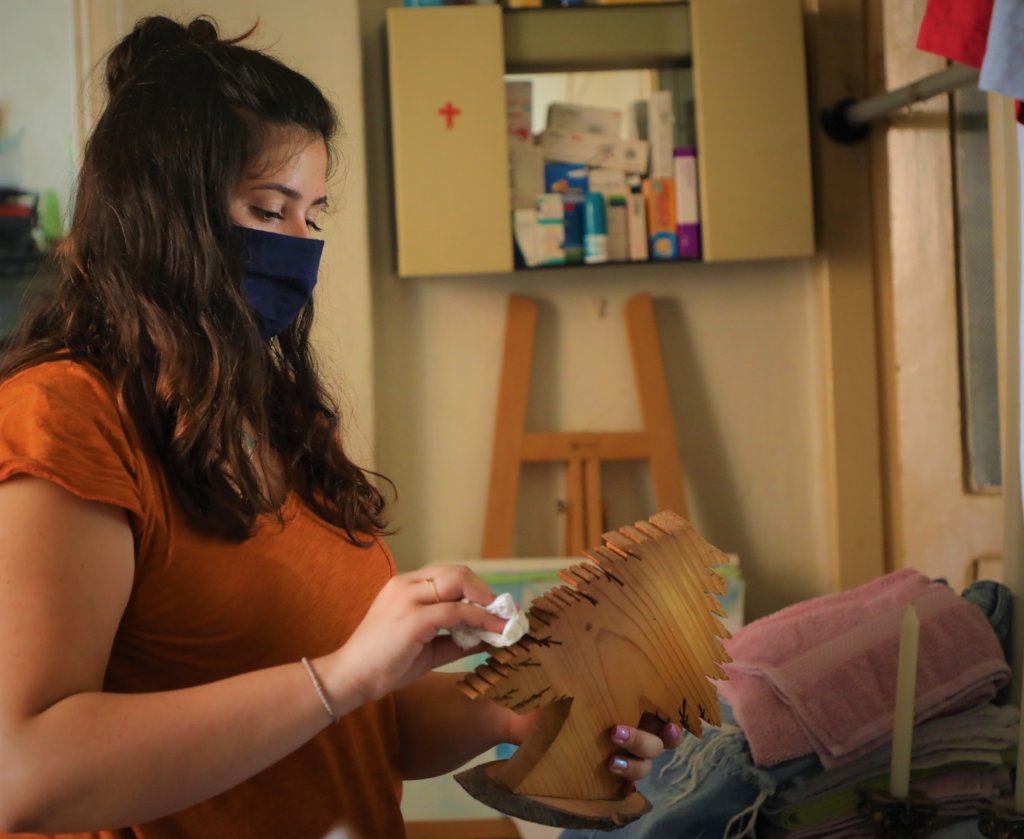 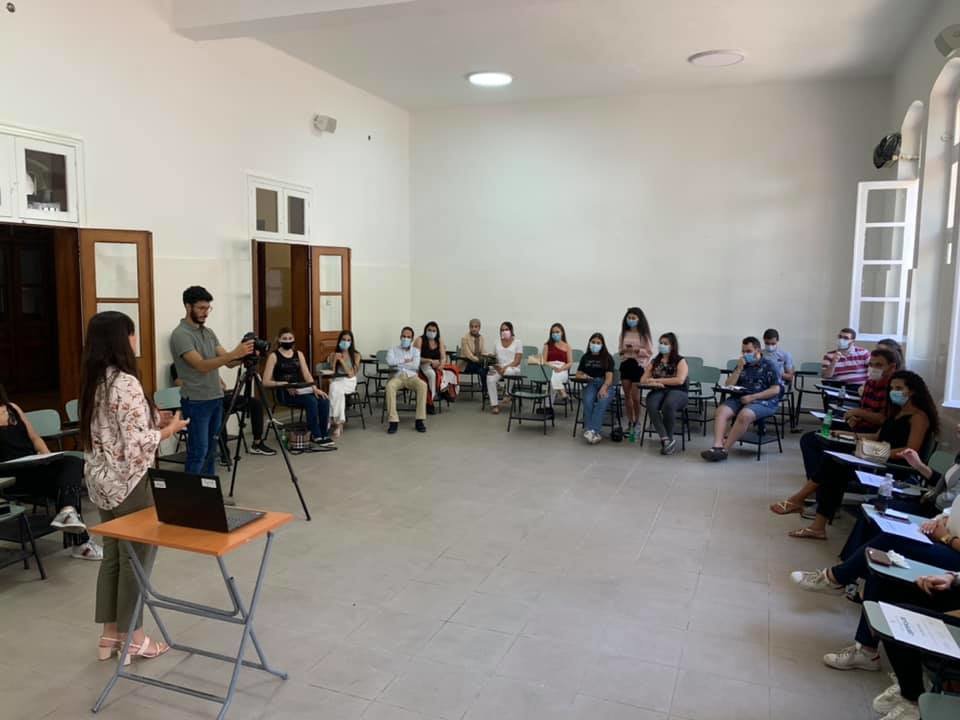 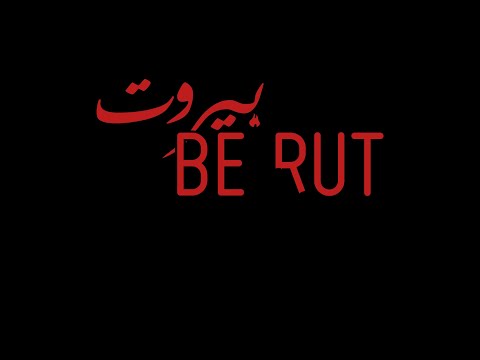 Under our pledge of solidarity,
ADYAN was keen to stand with the people of Beirut in every possible way.
Mental health was an essential aspect to consider knowing the Lebanese economic, social and psychological situation, especially after the unprecedented Beirut blast on August 4.

Adyan signed a 6-month agreement with IDRAAC to support it in reaching out to the community and providing services which can improve mental well-being.
Starting from December 2020, a fund of $42,000 from ‘We Stand With Beirut’ contributes to providing first aid assessment and support for 200 individuals, in addition to psychiatric and psychological treatment and follow-up sessions - face to face support and evidence-based treatment - for 60 individuals. 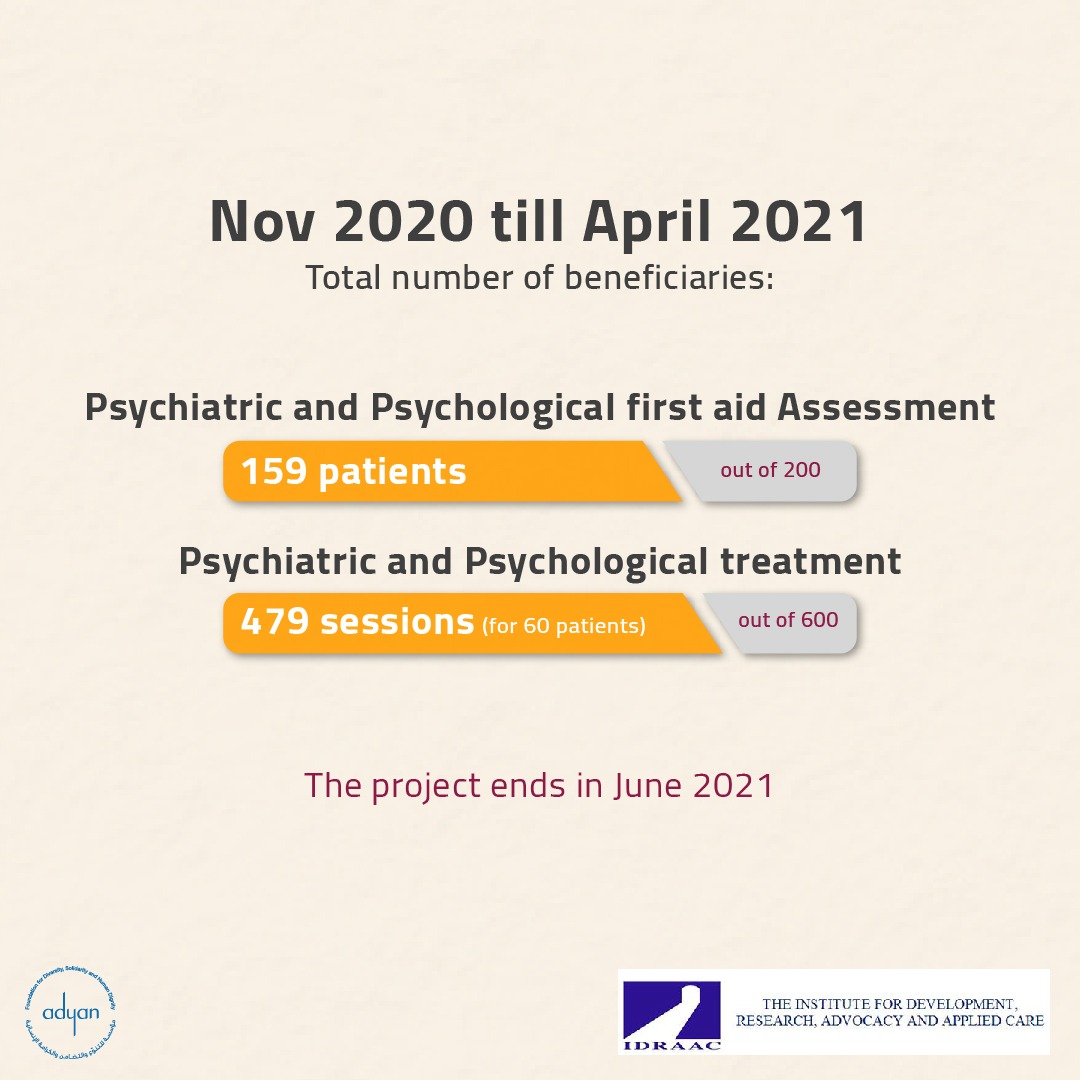 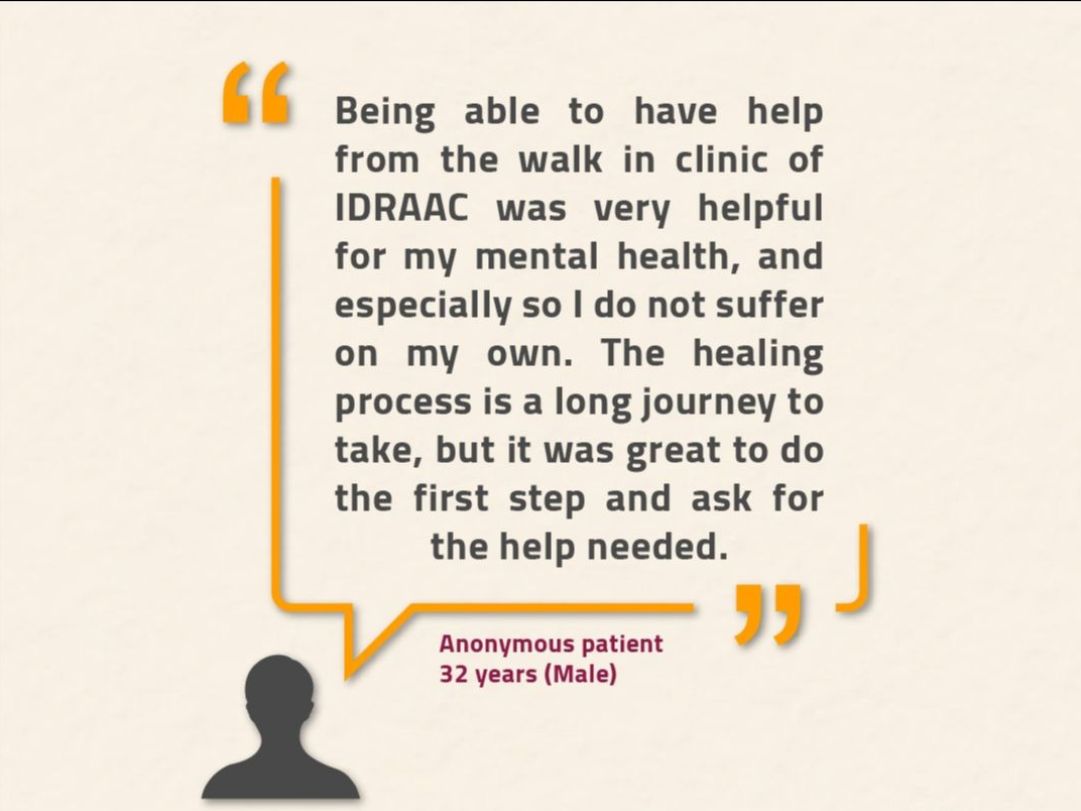 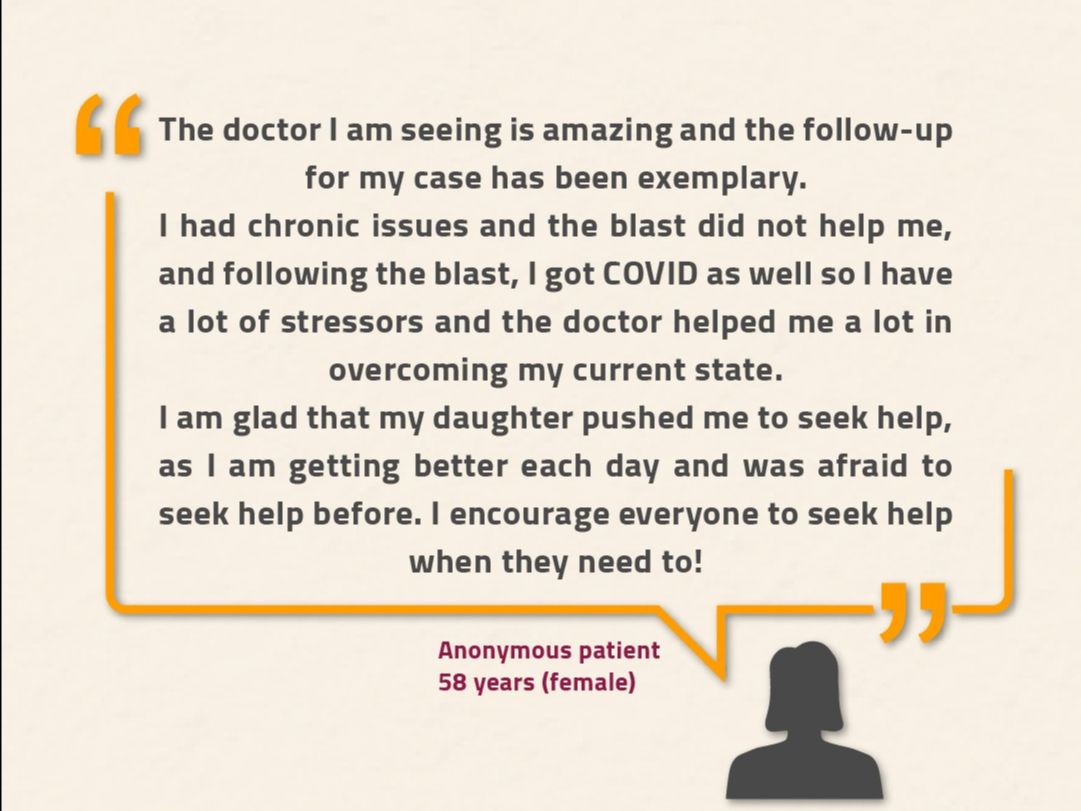 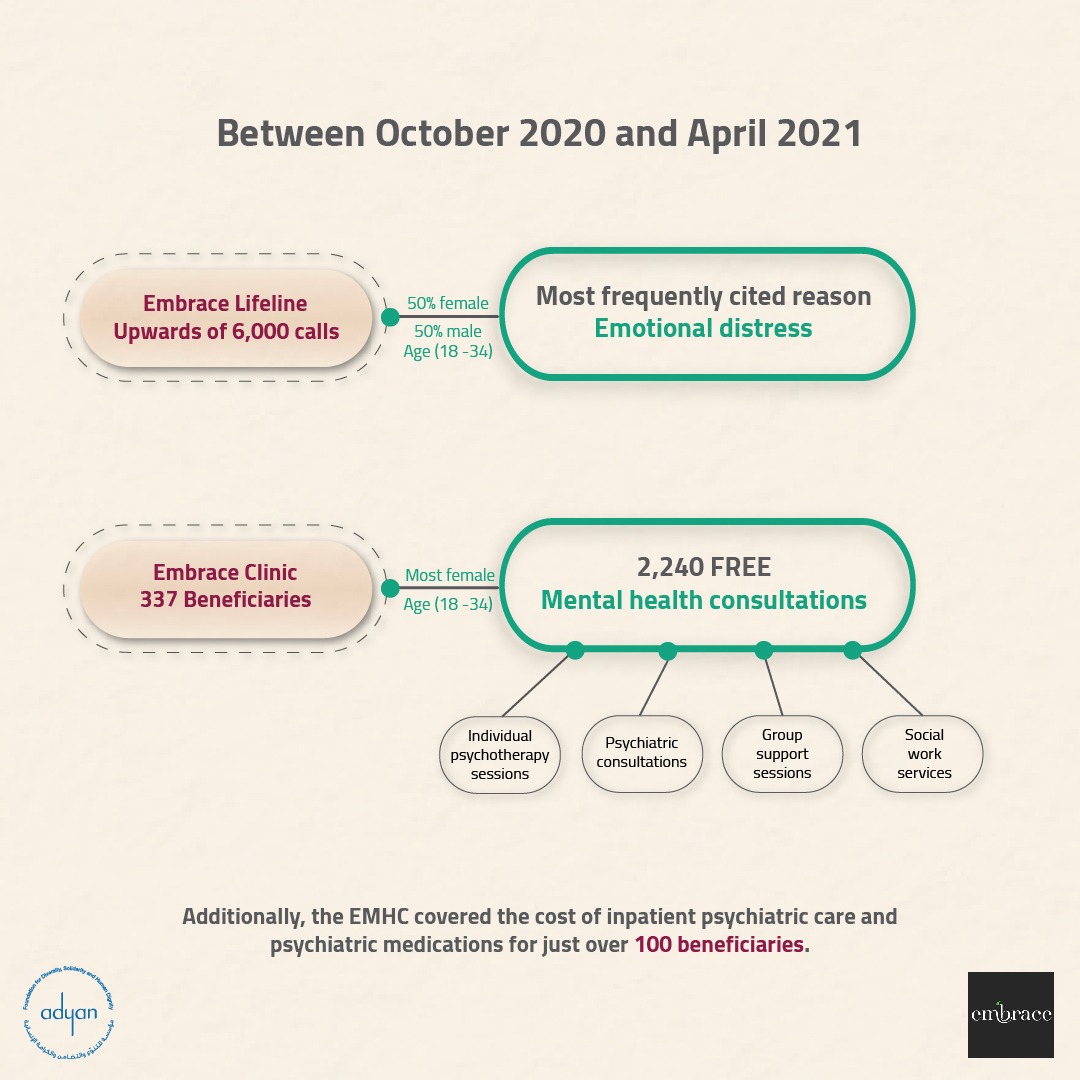 Founded in 2013, Embrace is a Lebanese NGO that works to raise awareness about mental health and suicide across Lebanon through yearly national campaigns and direct outreach and awareness efforts in all areas of the country.
It runs the Embrace LifeLine, the first national emotional support and suicide prevention helpline in Lebanon.

We Stand With Beirut - Psychological Support with Embrace

Re: Our previous newsletter topic; Fr Hani Tawk form Mariam Kitchen would like to acknowledge the contributions of Oeuvre D'Orient, Savespaces, Offre Joie, Solidarité Liban Suisse, Arcenciel and all other international & Lebanese supporters 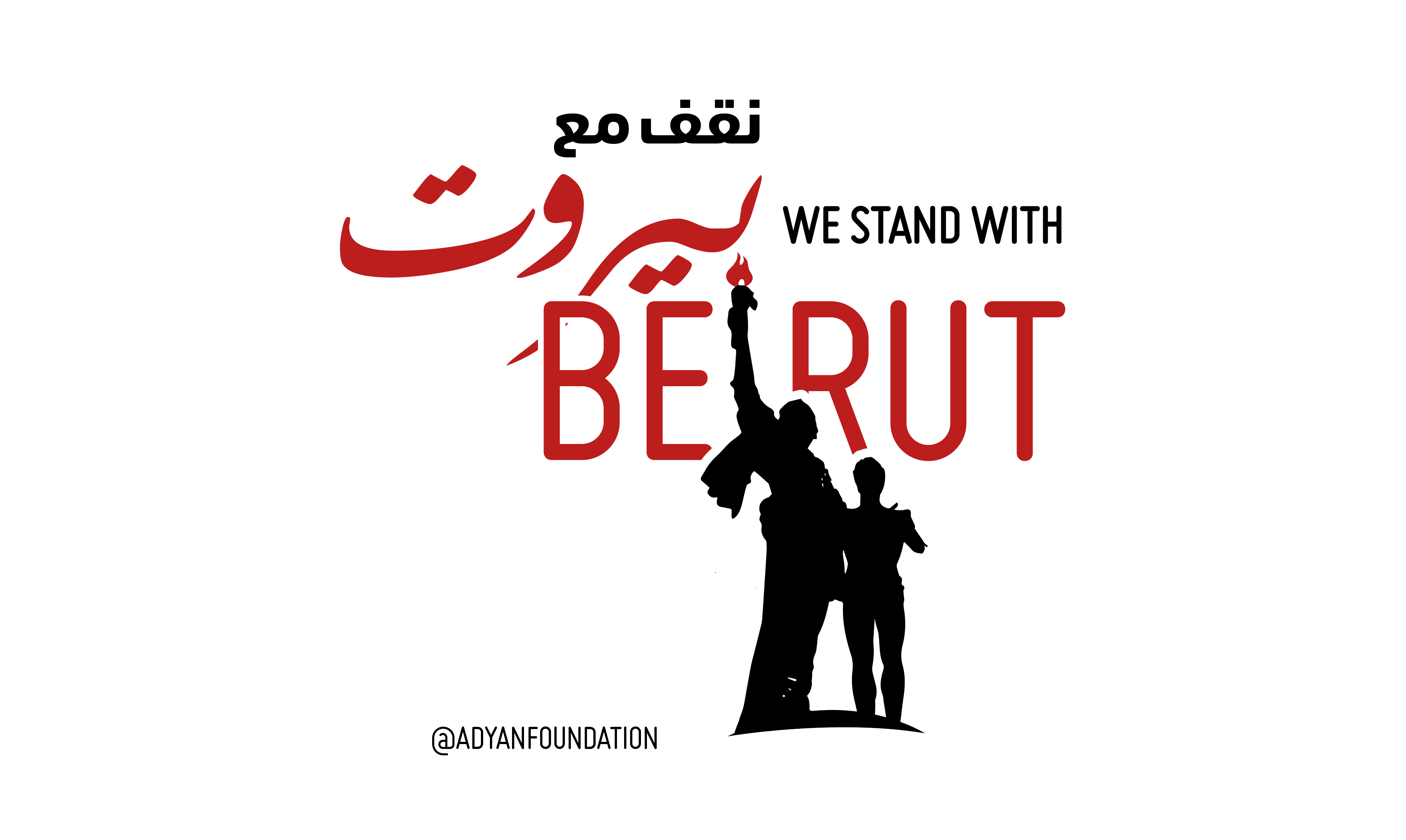 Donating through GlobalGiving is safe, secure, and easy with many payment options to choose from. View other ways to donate
Adyan Foundation has earned this recognition on GlobalGiving:

GlobalGiving
Guarantee
Donate https://www.globalgiving.org/dy/cart/view/gg.html?cmd=addItem&projid=51335&rf=microdata&frequency=ONCE&amount=25
Please Note
WARNING: Javascript is currently disabled or is not available in your browser. GlobalGiving makes extensive use of Javascript and will not function properly with Javascript disabled. Please enable Javascript and refresh this page.