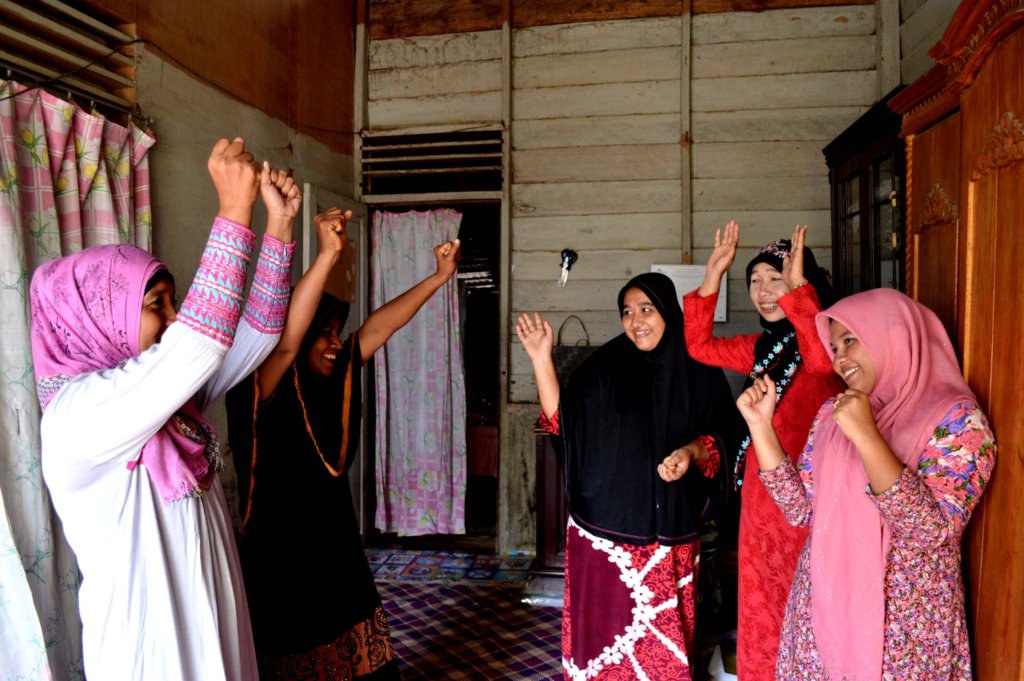 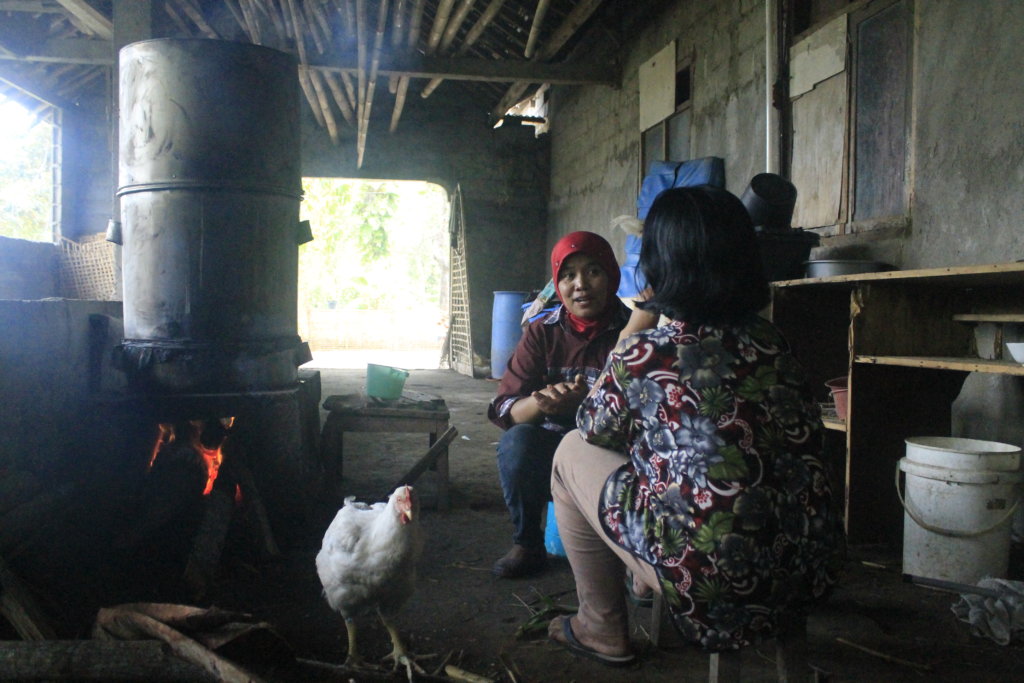 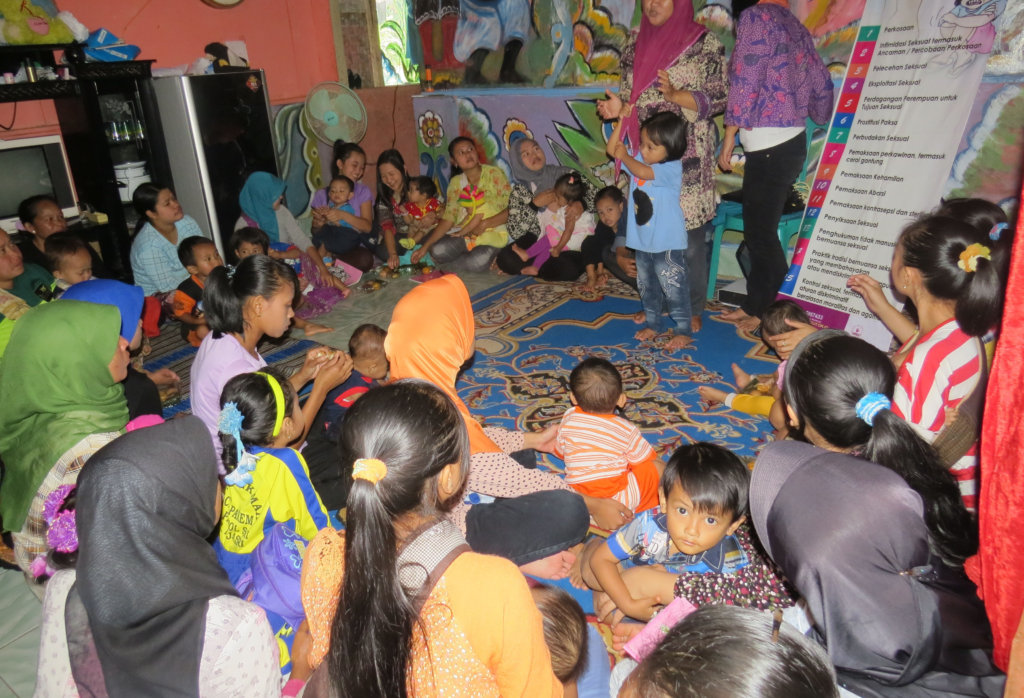 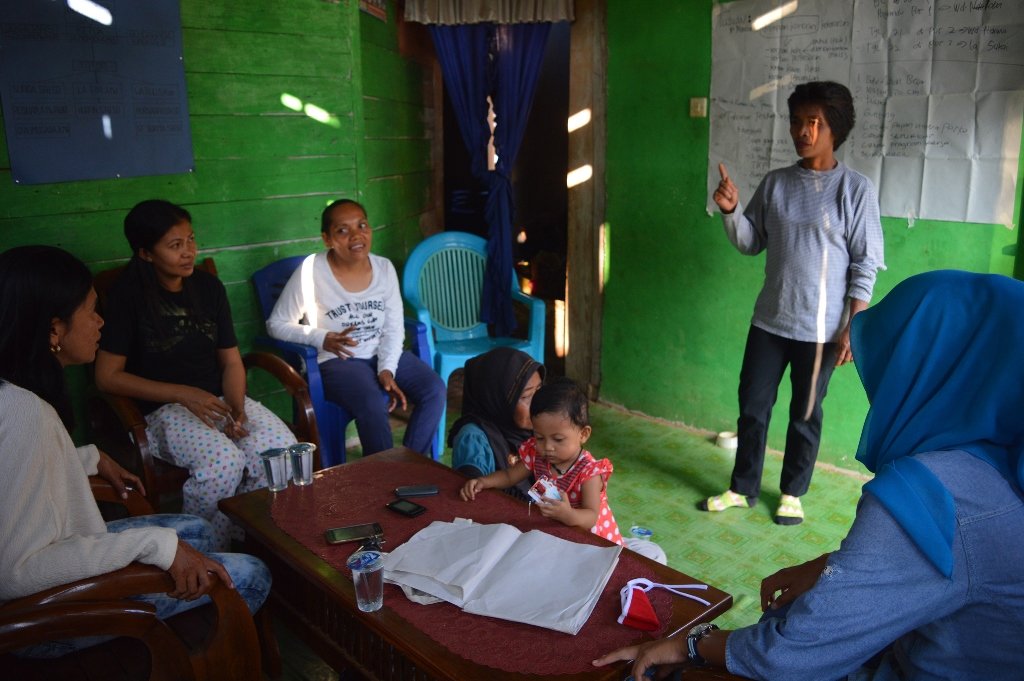 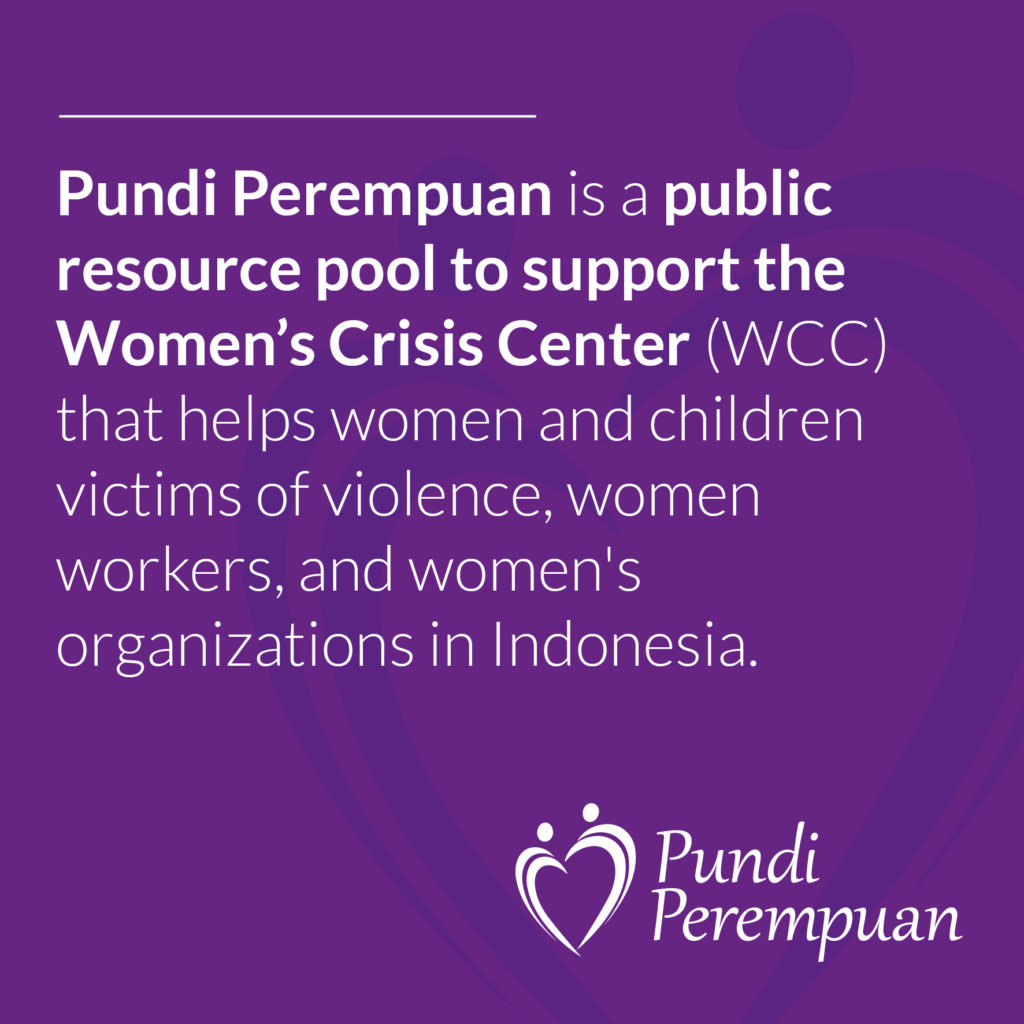 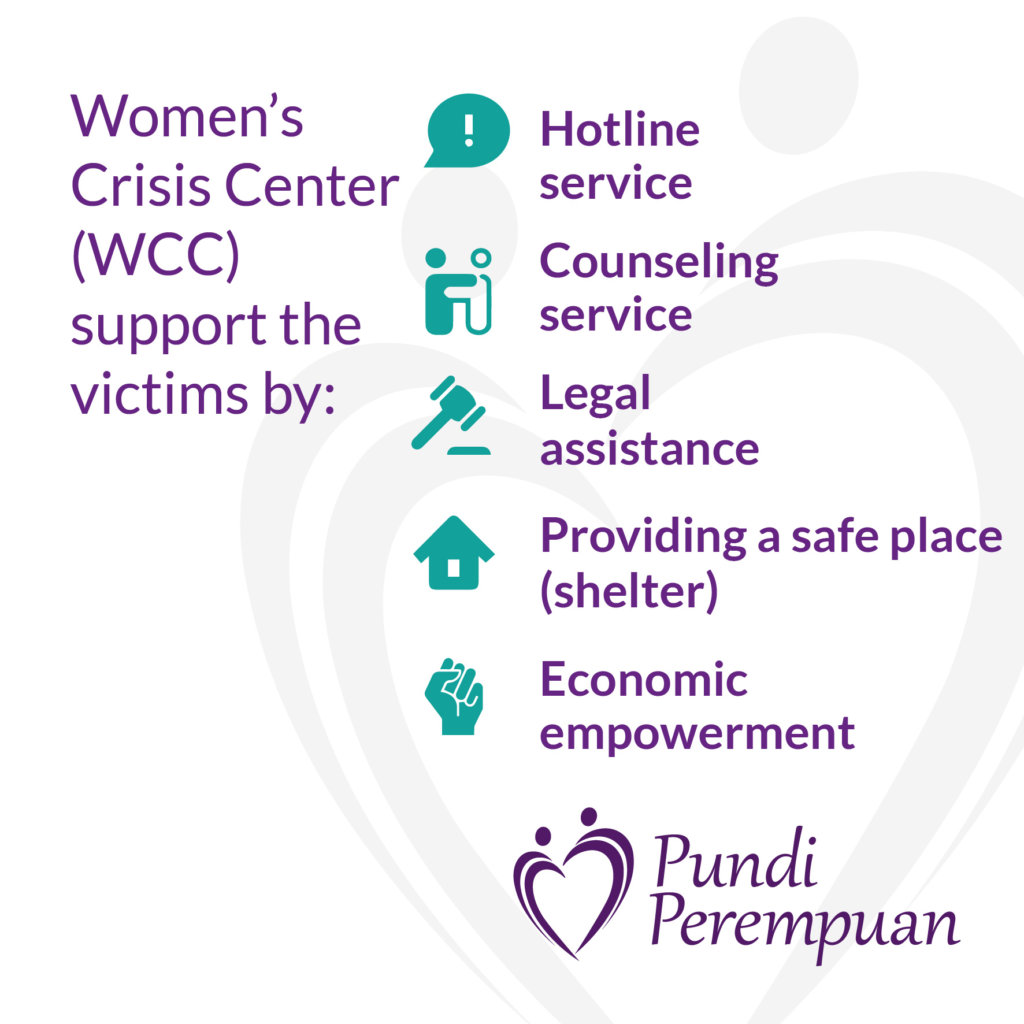 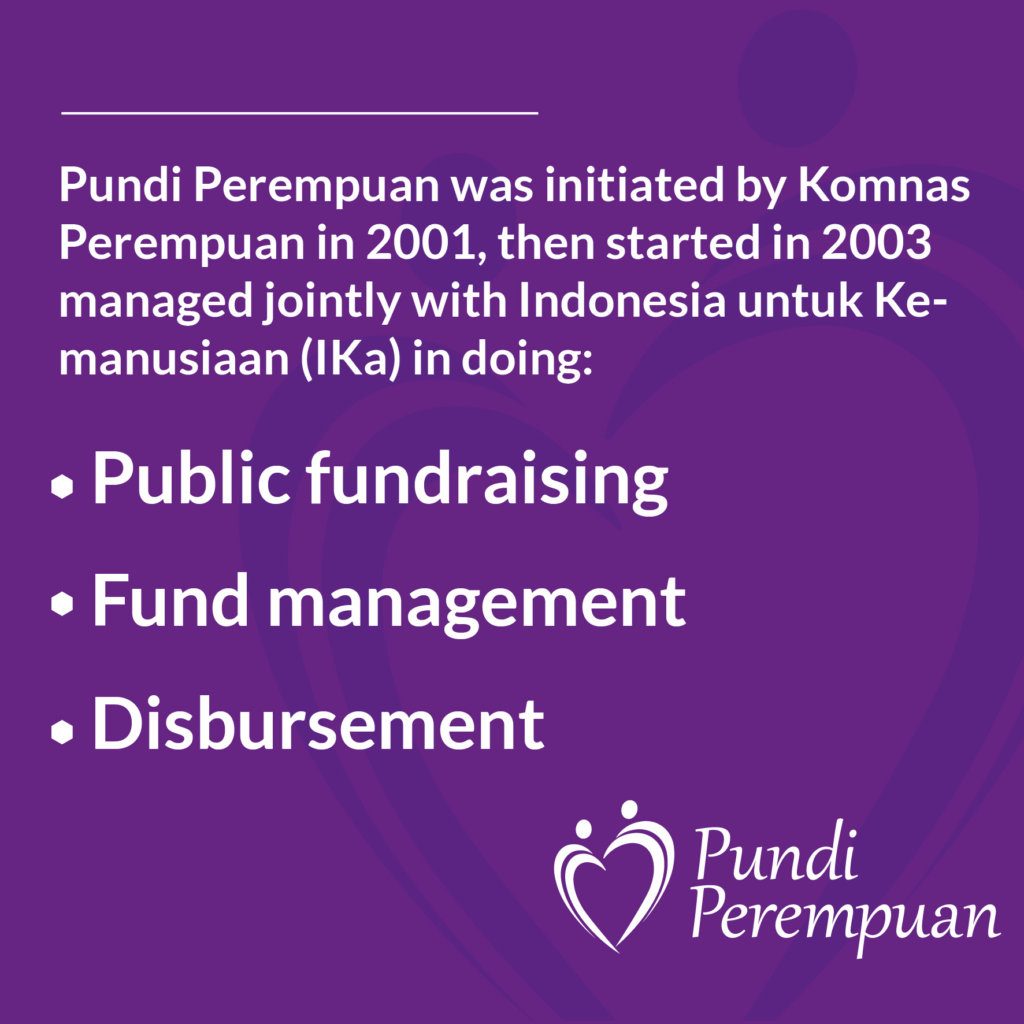 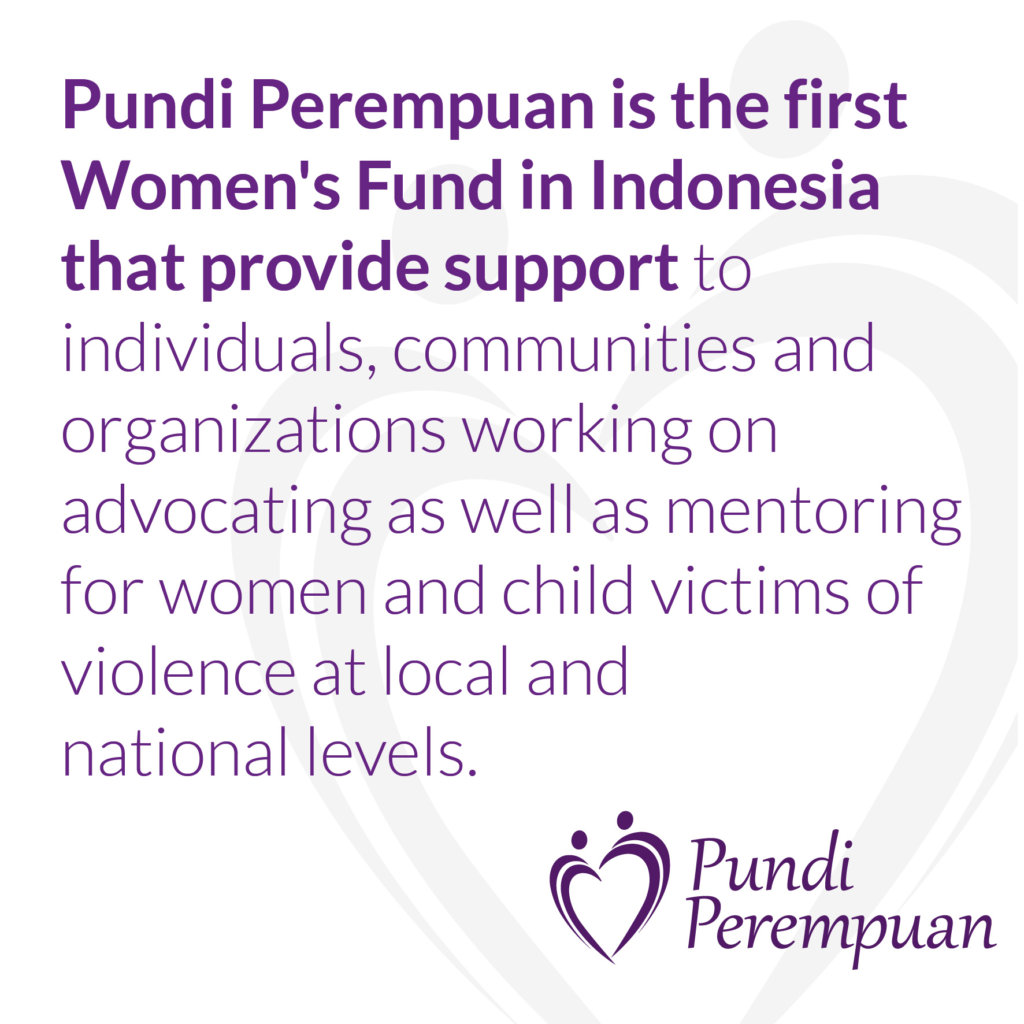 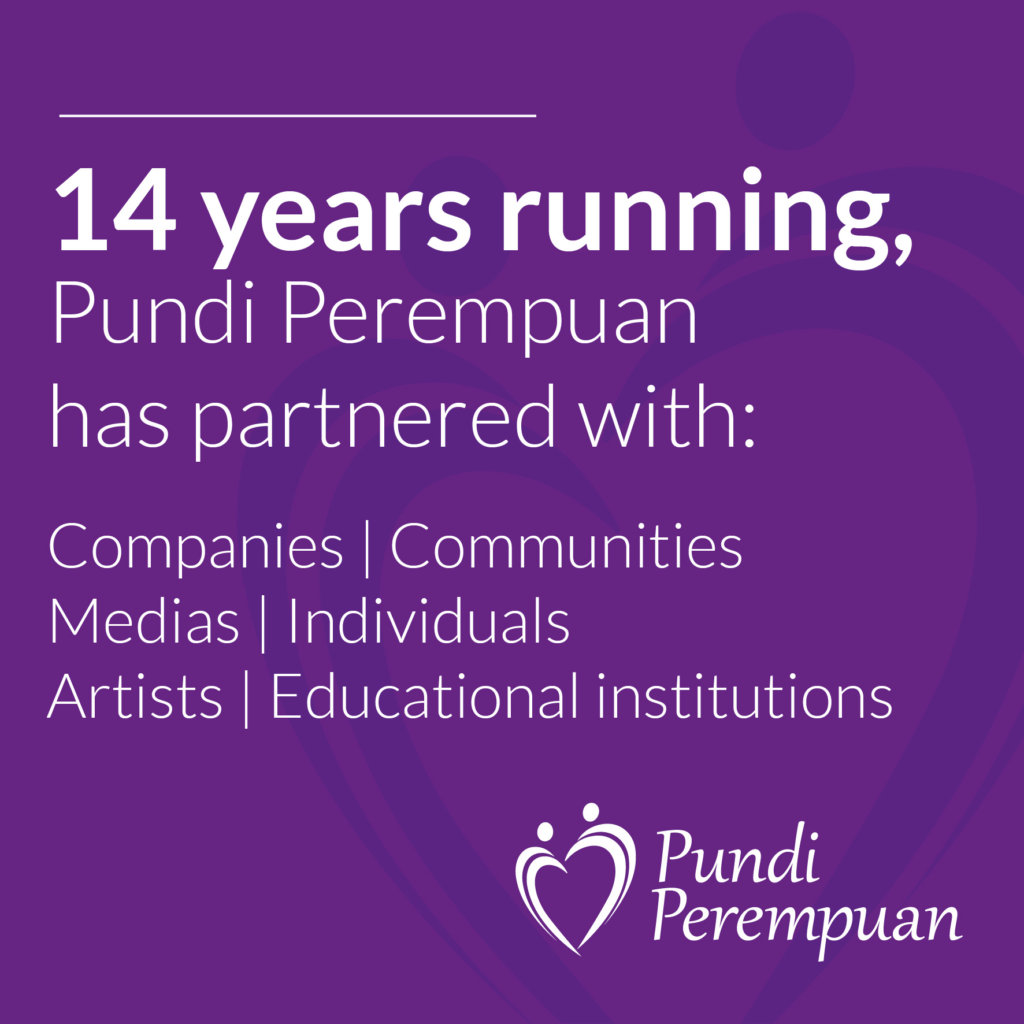 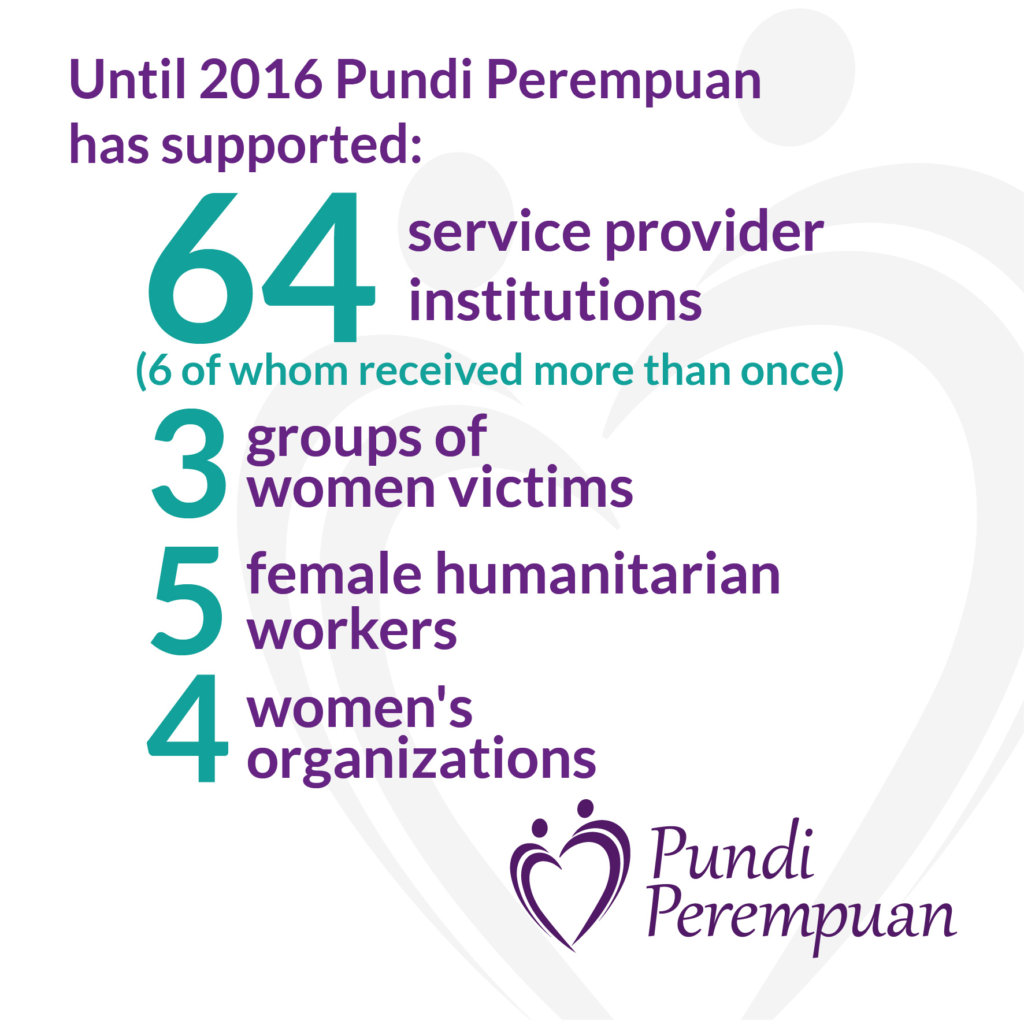 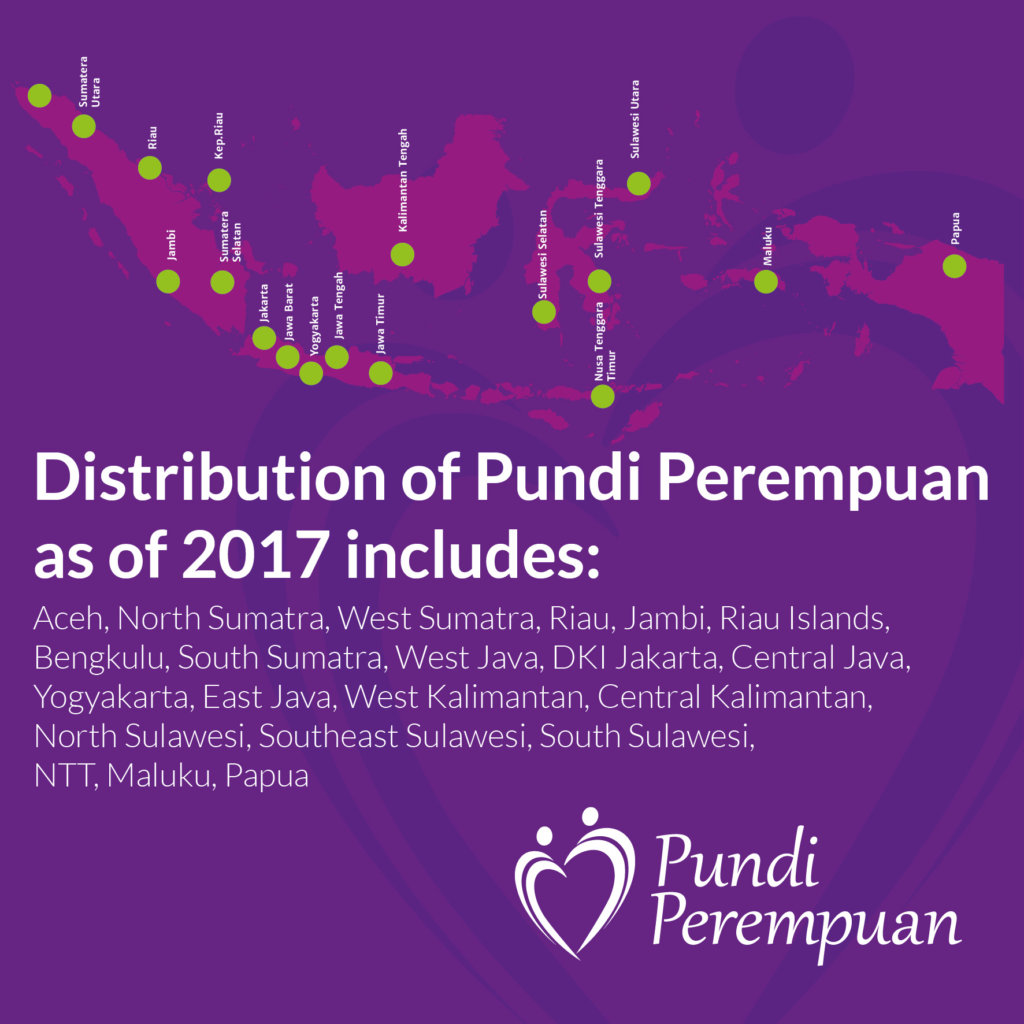 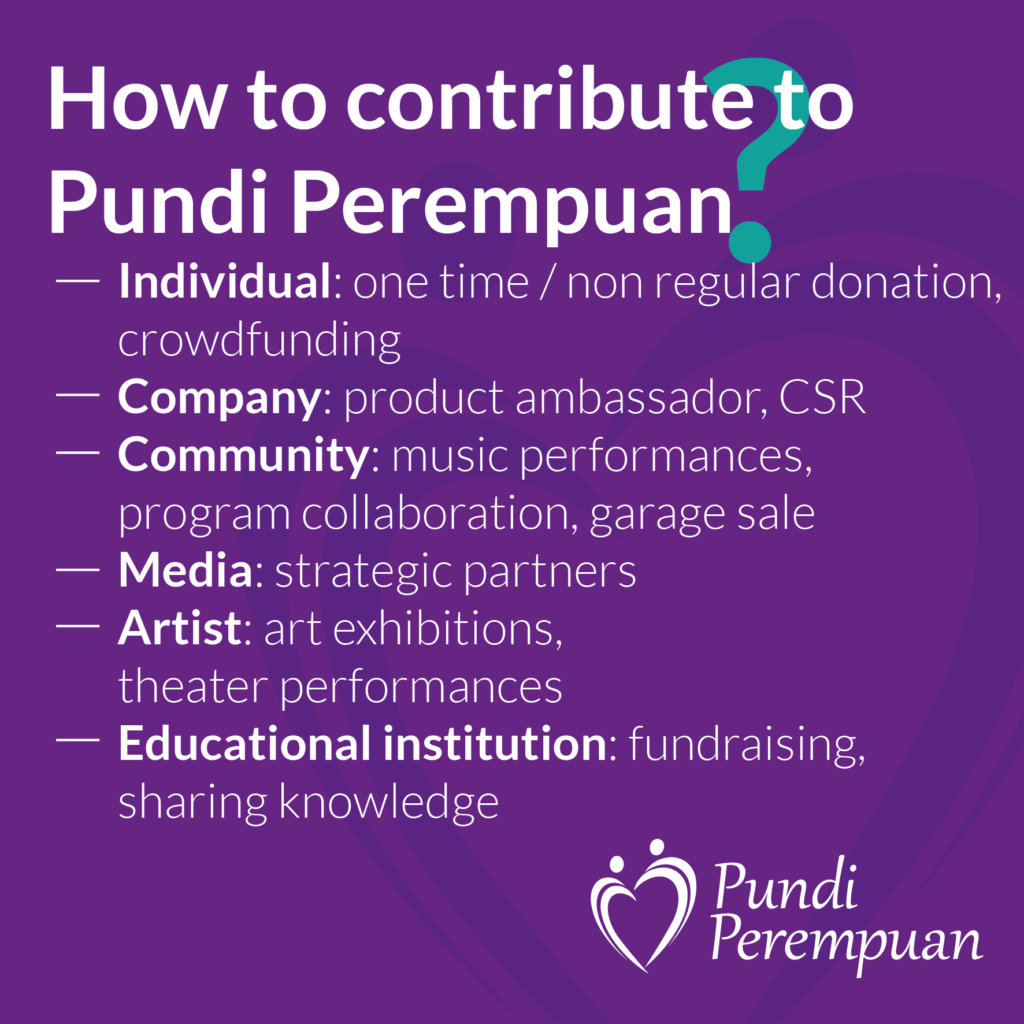 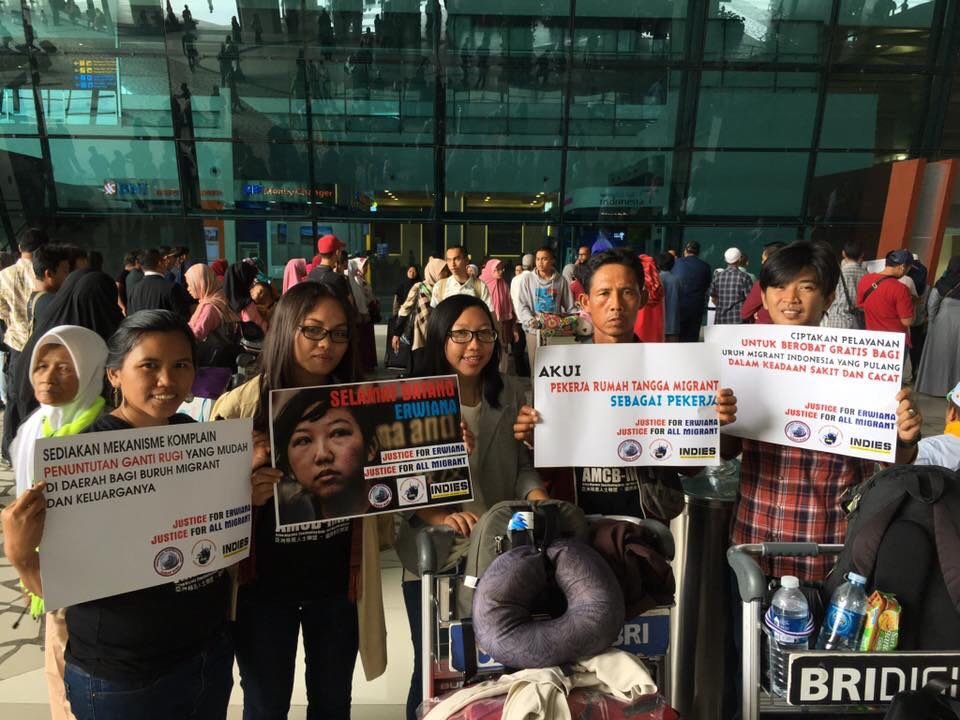 ES was welcomed by Kabar Bumi at Jakarta Airport

We would like to share a story on how valueable is the donation that collected for Pundi Perempuan in support one of the organizations that provide service for survivor victim of violence against women. By the year of 2017 Pundi Perempuan have received 83 donors where they come from Australia, USA, Singapore, and several from Europe as well as Indonesia and you are one of them.

With only amount US $1,538, many have doubt about how it can support the organization, especially to help women victim of violence. That amount might be not much, nonetheless through this fund can help survivor “ES” 24 yrs female, prevail the case in Hongkong Court of trail. ES experienced mistreatment by employer for seven months in 2013-2014. She have to works 21 hours a day, sleep on the floor and did not have any day off. All over her body were injured. Later on the employer abandon her in HongKong International airport with ticket to Jakarta, and US 70 $. The employer threat her to keep silence. Her experiences got international attention. The case was brought to court after being supported by various stake holders. The governments of both countries provided all ES costs during the trial process. The Court his employer found guilty.

The cases of violence of Indonesian migrant workers in 2017 recorded by the Ministry of Manpower / BNP2TKI are 4475 cases, 342 cases of which handled by Kabar Bumi. With ES story, this can be an inspiration and spirit for other migrant workers to processes their case. For Kabar Bumi, ES winning can be one of the tools to advocate to encourage government in provide supporting facility and services for migrant workers problem.

Support another project run by Yayasan Sosial Indonesia untuk Kemanusiaan that needs your help, such as: 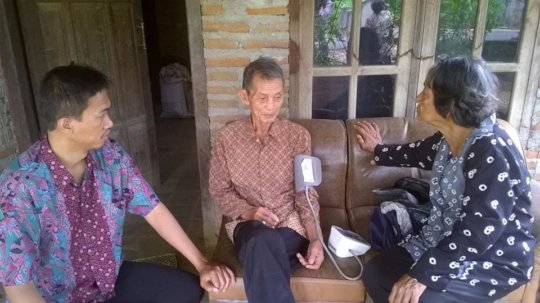 Support Humanity Fund for Peace and Justice
Find a Project

GlobalGiving
Guarantee
Donate https://www.globalgiving.org/dy/cart/view/gg.html?cmd=addItem&projid=29277&rf=microdata&frequency=ONCE&amount=25
Please Note
WARNING: Javascript is currently disabled or is not available in your browser. GlobalGiving makes extensive use of Javascript and will not function properly with Javascript disabled. Please enable Javascript and refresh this page.