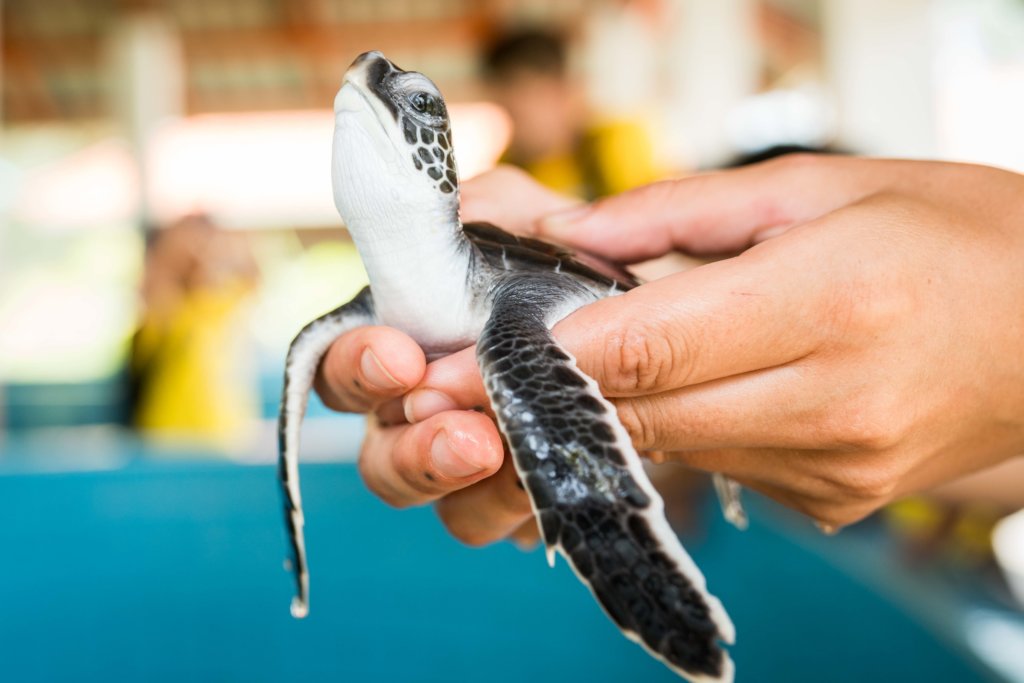 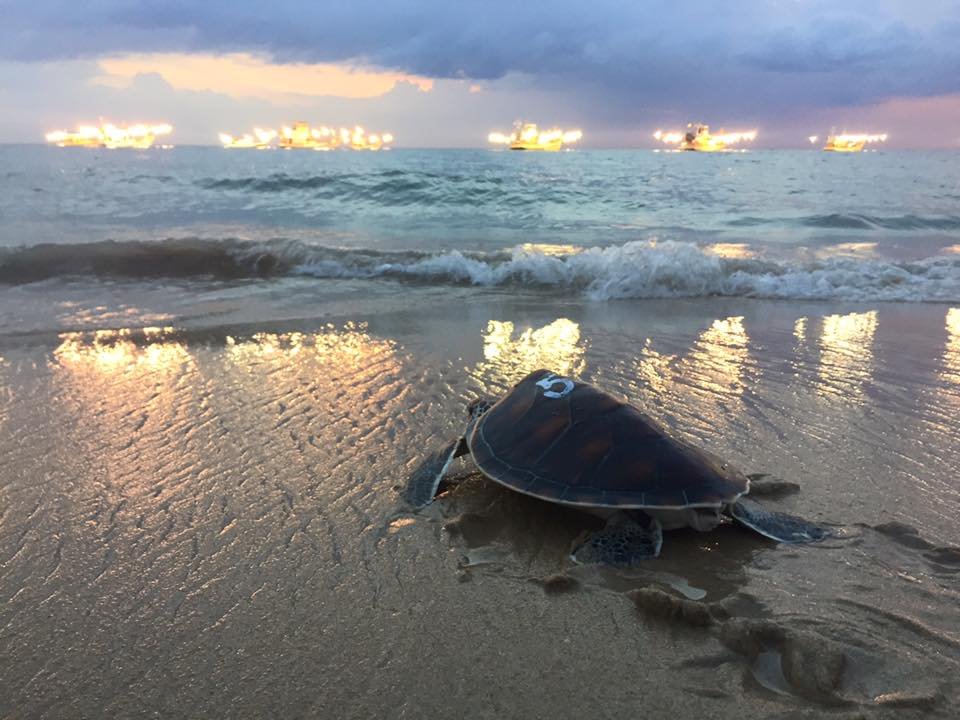 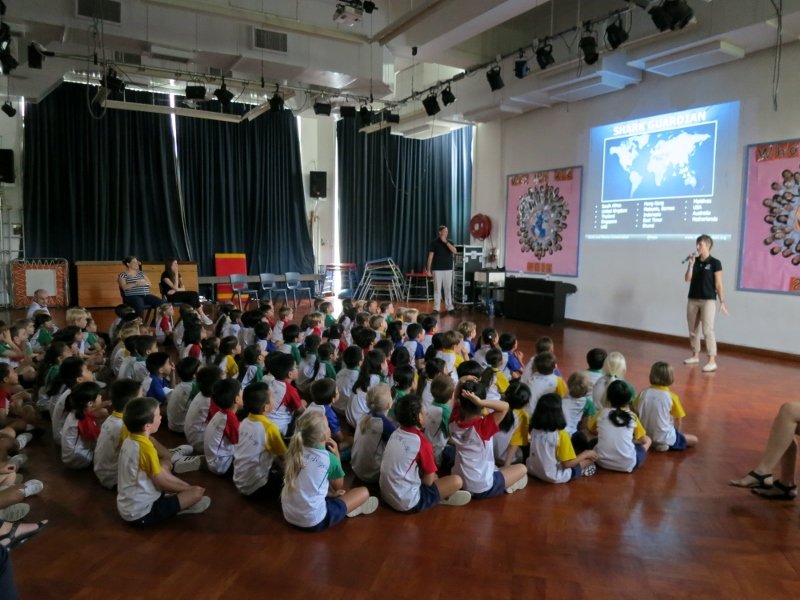 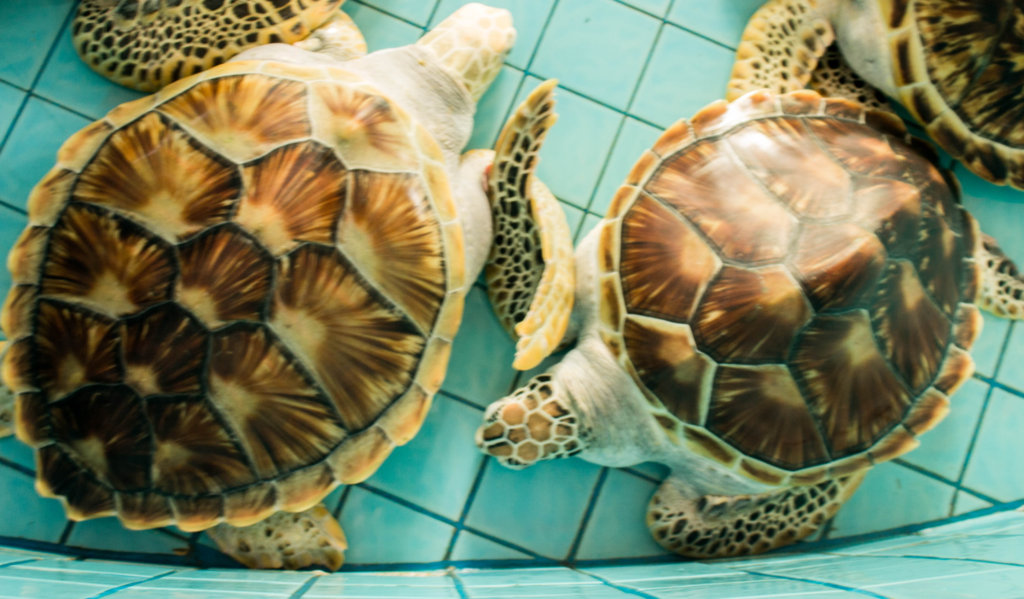 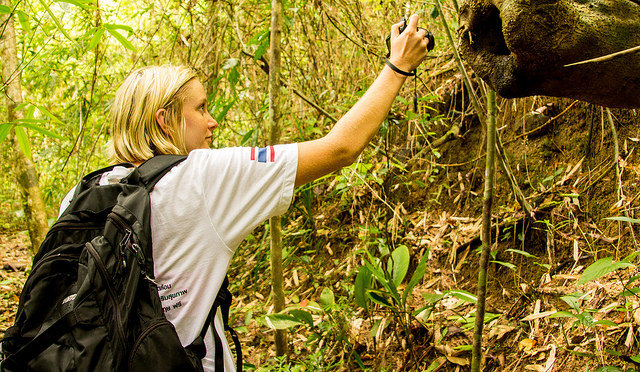 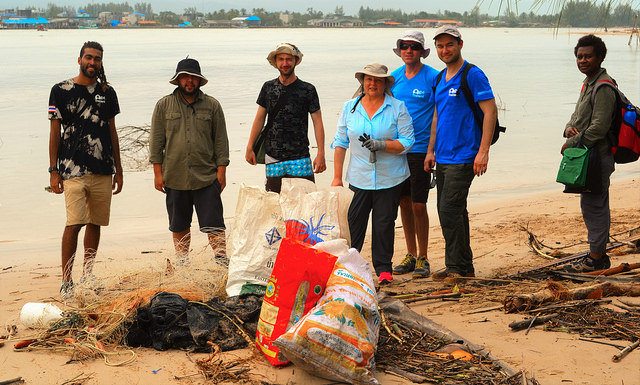 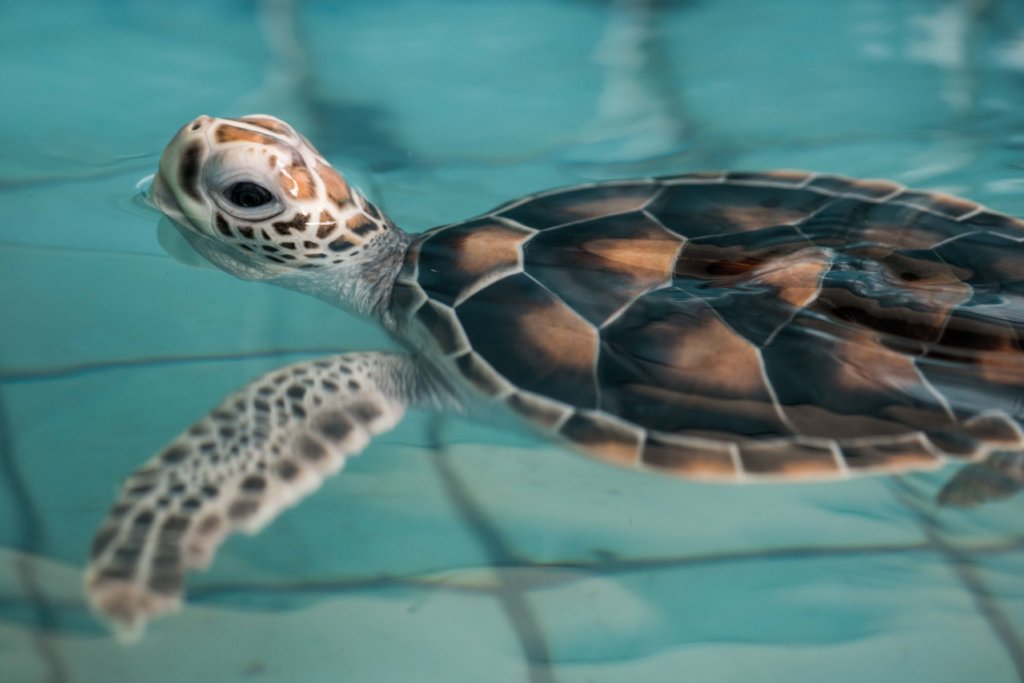 The turtle population is in a critical state worldwide, however, in areas with high tourist numbers the species is even more threatened. Our goal is to create awareness around the sensitive nesting and breeding areas of these creatures, create safe and effective breeding grounds for them as well as provide emergency care to those in need. By doing this we hope to allow for sustainable tourism that doesn't inhibit the population growth of the turtles

The growing tourism industry has put a strain on most habitats, especially in the more beautiful areas. Thailand is no exception with their very sensitive turtle population becoming increasingly threatened. Fortunately, with tourists forced to stay home during the pandemic, we can see a huge increase in populations, however, with borders opening again, it is going to have a huge effect on these creatures as they are nesting on deserted beaches. We need to provide a safe space for them

This project aims to protect the critical population of the turtles in Thailand by providing a safe area for turtles to lay their eggs so that they continue to populate even when the tourists arrive back to the beaches. Our goal is to promote sustainable tourism as we aware that the islands heavily rely on this for an income, however, it needs to be in a way that doesn't affect local species. We will create awareness, monitor turtles and create protected areas that can be overseen by the locals

By providing protected areas we hope to grow the population of turtles in Thailand and get them off the endangered list. We know that this project will work as we have seen a huge increase in numbers since tourism has been put on hold for the past months. Creating awareness and educating tourists as well as the locals will also help to conserve habitats for all species, not just for the turtles, as people begin to change their actions. Sustainable tourism is the way forward

Donating through GlobalGiving is safe, secure, and easy with many payment options to choose from. View other ways to donate
Action Change (Formerly GVI Trust) has earned this recognition on GlobalGiving:

GlobalGiving
Guarantee
Donate https://www.globalgiving.org/dy/cart/view/gg.html?cmd=addItem&projid=18457&rf=microdata&frequency=ONCE&amount=25
Please Note
WARNING: Javascript is currently disabled or is not available in your browser. GlobalGiving makes extensive use of Javascript and will not function properly with Javascript disabled. Please enable Javascript and refresh this page.