by Developmental Action without Borders/Naba'a 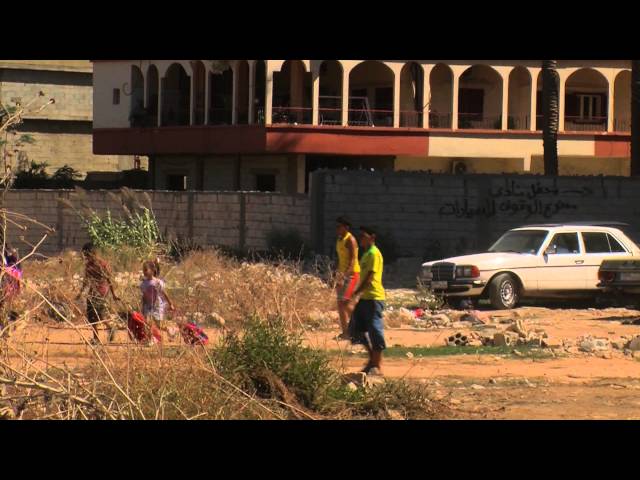 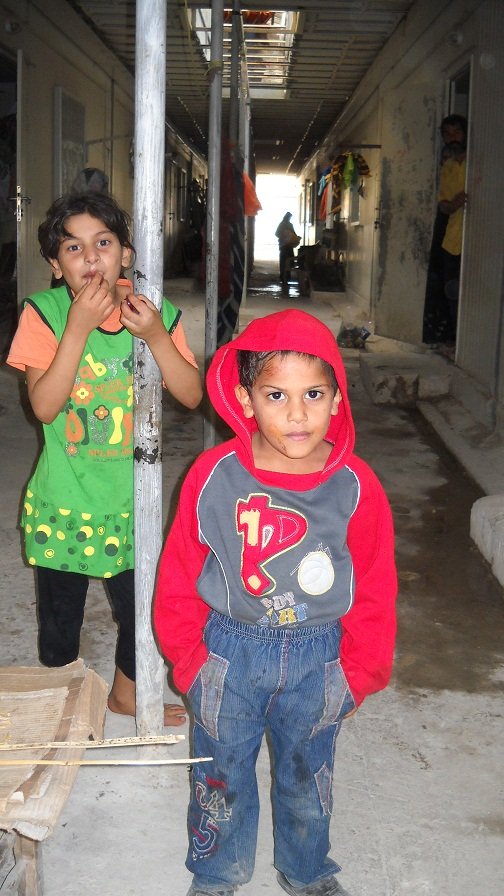 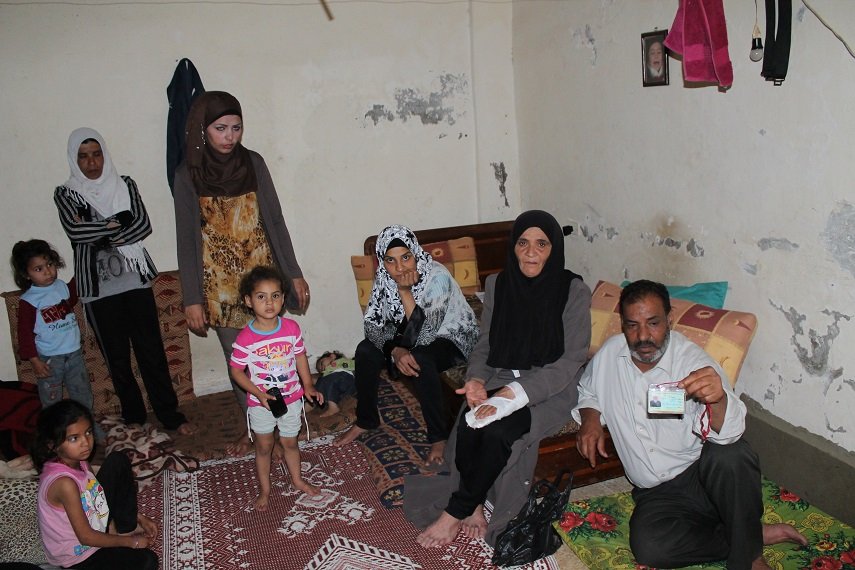 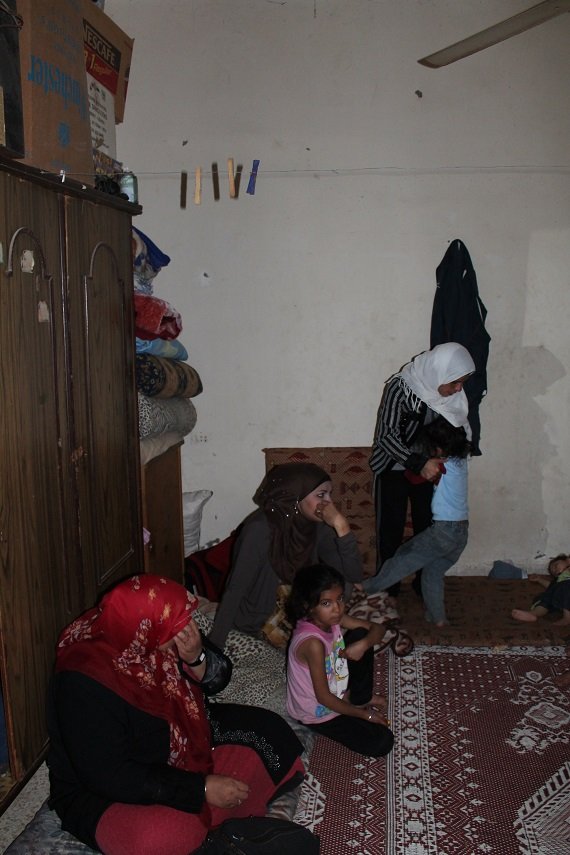 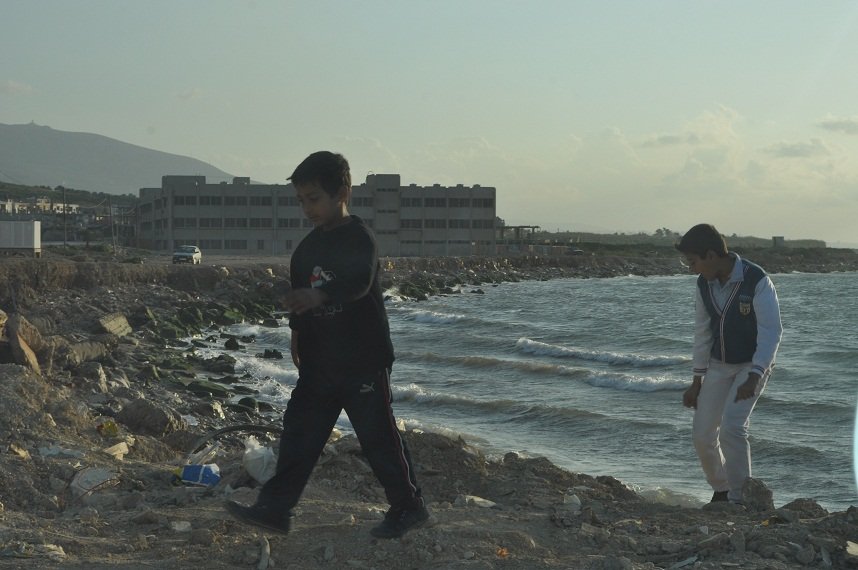 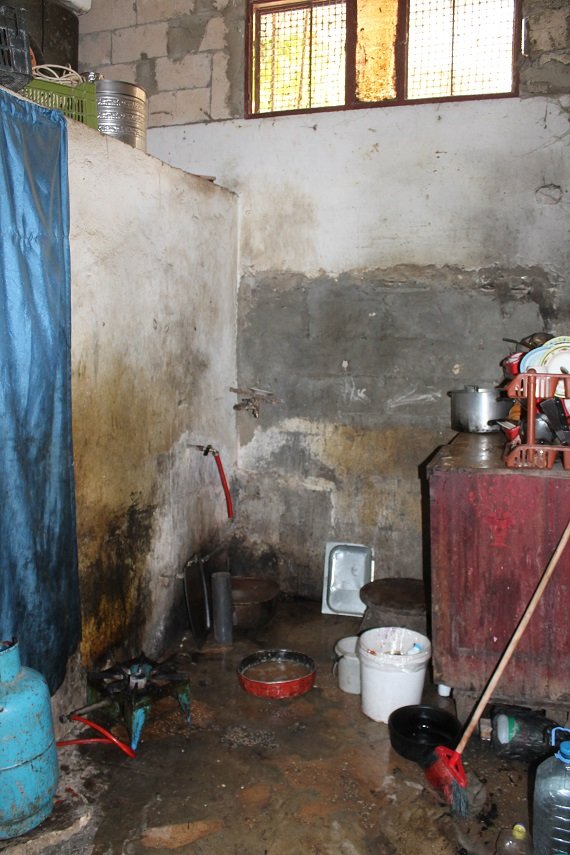 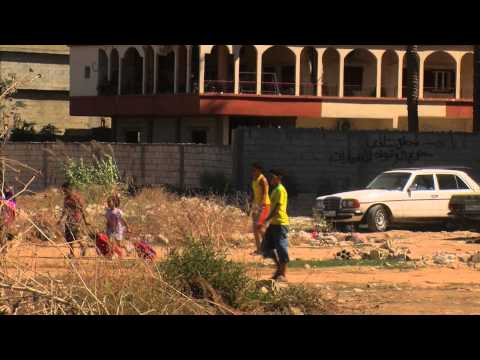 Since 2011 the Syrian crisis has been encroaching. According to the UNRWA estimation during December 2013, the number of Palestinian refugees reached 15,075 families including 51,227 individuals. 7,945 are children less than 5 years old and 13,256 are children aged 6 - 17 years old. According to the UNHCR last update, on the 6th of February 2014, the total number of Syrian refugees reached 915,145 persons. 55% are children aged less than 18 years old. These numbers are continuously increasing a

Children and women are the most vulnerable in times of war and armed conflicts. Refugee families fled Syria leaving all their baggage behind. According to the field research conducted by Naba'a during June 2013, 3.4% of the refugees populations are less than one year old, 7.8% are aged 4-5 and 27% are 4-18 years old. As 38.2% of the total refugees population are children who have special needs this project will address the urgent needs of 100 PRS & SR Children residing Ein Helweh Camp.

This fund will foster the role of INGOs and LNGOs intervening toward refugees from Syria, and support children in particular to have their basic and urgent needs fulfilled throughout the coming winter. All donations will be allocated to outfit children by warming clothes, keep them off streets, and provide them proper nutrition.

Most refugee children are here in Lebanon without their fathers, and this highly affects their psychological, economic and social conditions. The absence of the father has created an environment of fear, nervousness and instability. These children need affection and a little time and space that allow them to escape their horrible reality. Providing food and non-food items, enrolling them in vocational training or education, contribute in protecting children during and after the crisis.

This project has provided additional documentation in a DOCX file (projdoc.docx).

Donating through GlobalGiving is safe, secure, and easy with many payment options to choose from. View other ways to donate
Developmental Action without Borders/Naba'a has earned this recognition on GlobalGiving:

GlobalGiving
Guarantee
Donate https://www.globalgiving.org/dy/cart/view/gg.html?cmd=addItem&projid=15122&rf=microdata&frequency=ONCE&amount=25
Please Note
WARNING: Javascript is currently disabled or is not available in your browser. GlobalGiving makes extensive use of Javascript and will not function properly with Javascript disabled. Please enable Javascript and refresh this page.