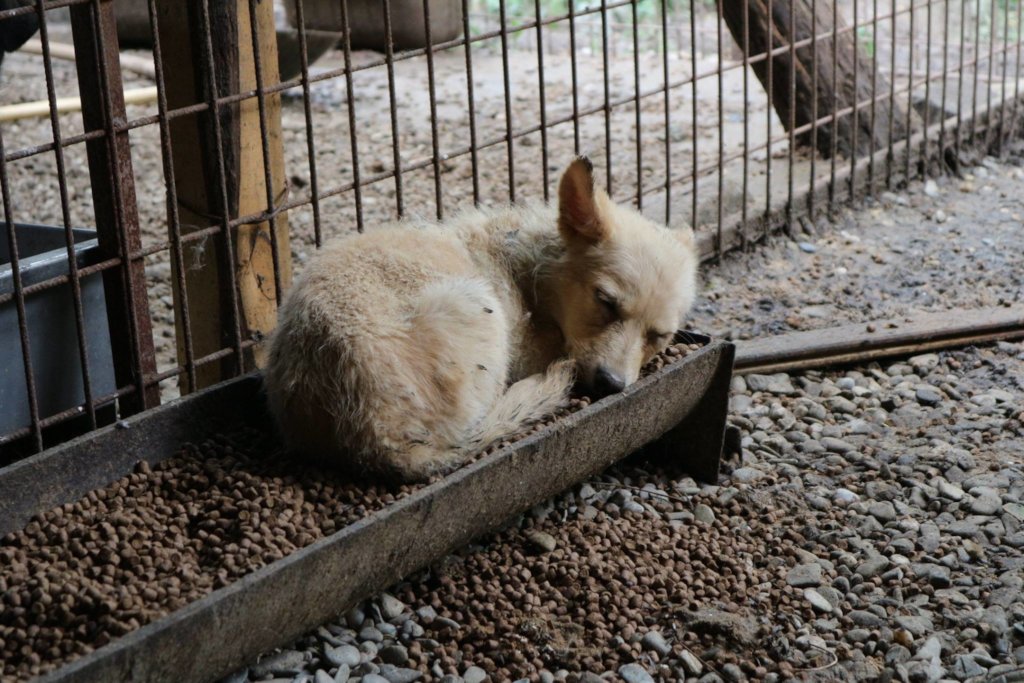 Every month dogs of the four shelters, which are nearly totally financed by ProDogRomania e.V., has to be castrated. Our animal rights activists Aniela Ghita, Mihaela Teodoru and Mishu Stoica also regularly organize castration days for owner dogs. These days are becoming increasingly popular. One castration costs 25 USD and regularly every month we have to pay about 9,000 USD for castrations.

Without castrating the dogs as well as in the shelters or the owner dogs the number of dogs will permanently increase. Especially the owner dogs often live on the street and by castrating them we can decrease the numbers of strays on romanian streets in the area of Ploiesti. Also puppies born in shelter doesn't have a good perspective because of the non-hygienic situation in the shelters. In one of the shelters which are looked after by ProDogRomania e.V. 'BUCOV' are living nearly 2500 dogs.

With this project 400 dogs can be castrated every month

With every castrated dog you prevent further animal suffering and the number of dogs can be reduced as well as in the shelter as on the streets.

Donating through GlobalGiving is safe, secure, and easy with many payment options to choose from. View other ways to donate
ProDogRomania e.V. has earned this recognition on GlobalGiving:

GlobalGiving
Guarantee
Donate https://www.globalgiving.org/dy/cart/view/gg.html?cmd=addItem&projid=40888&rf=microdata&frequency=ONCE&amount=25
Please Note
WARNING: Javascript is currently disabled or is not available in your browser. GlobalGiving makes extensive use of Javascript and will not function properly with Javascript disabled. Please enable Javascript and refresh this page.