by Carey Institute for Global Good 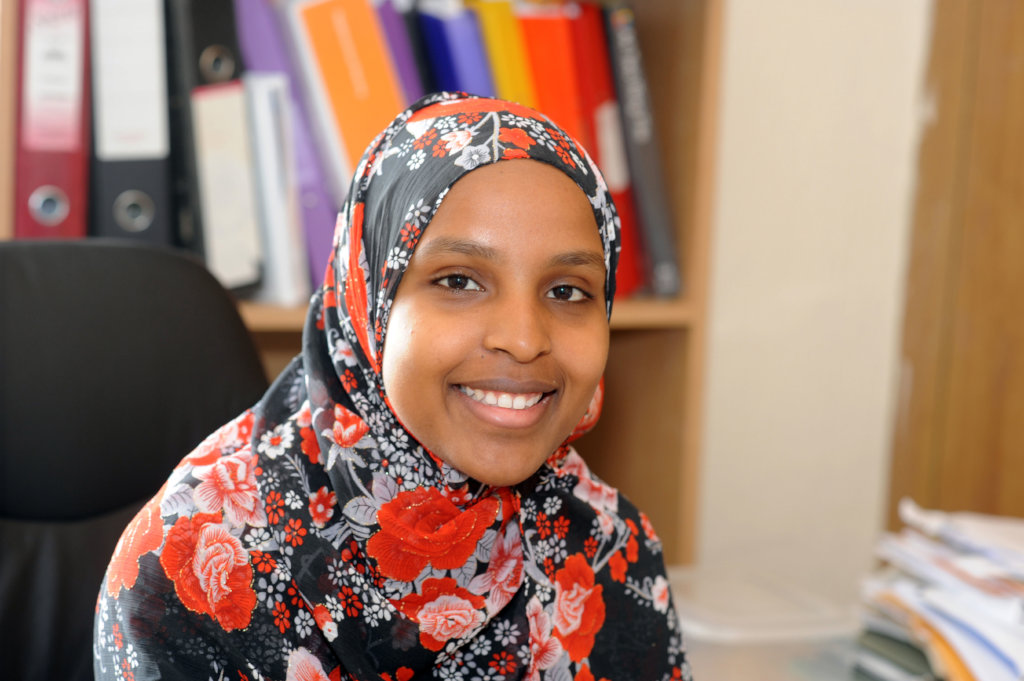 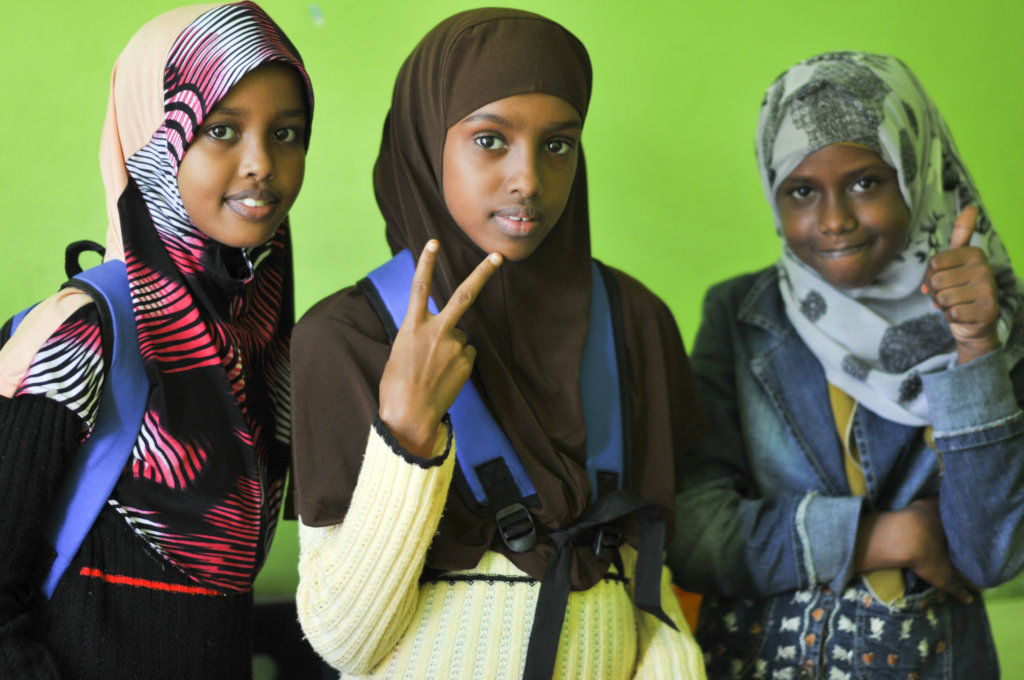 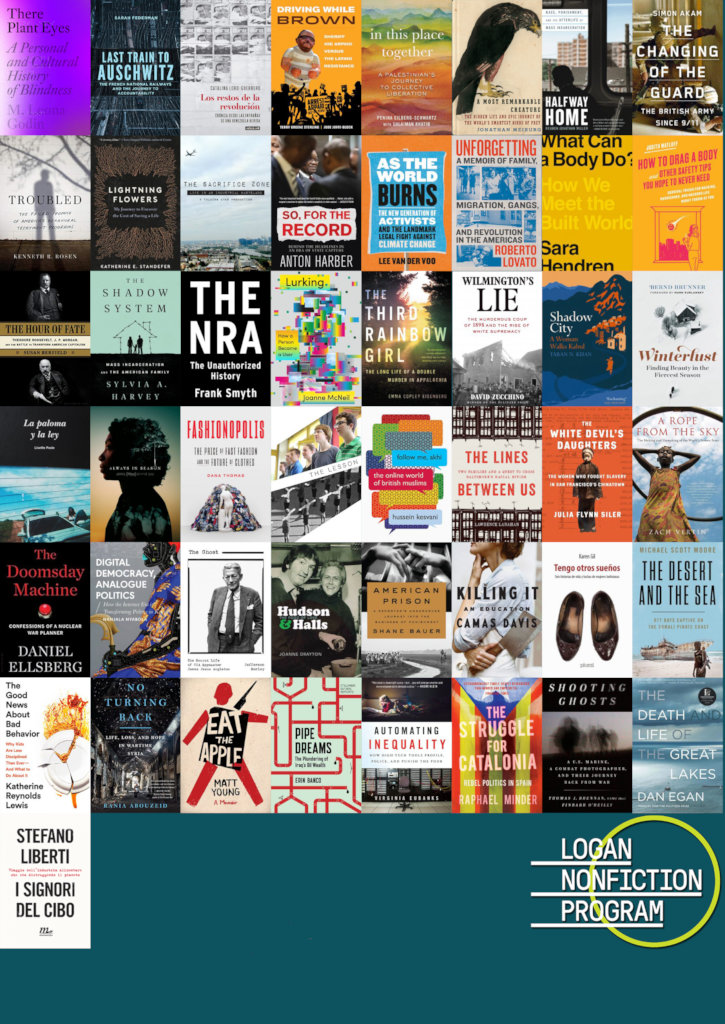 The transition to our first virtual-only fellowship was both challenging and exciting. With feedback from the Fall 2020 class, our first go at a virtual fellowship because of the COVID restrictions, we were able to hone the program and create even more space for fellows to work together and build the same bonds they would create here on campus.

Going through applications, we quickly realized many writers and filmmakers with children were applying, having been unable to leave their families for a residency in the past. We were also happy to see some applicants of note who had wanted to apply in the past but had been unable to come to the Institute because of travel or visa restrictions. While coordinating time zones for the online activities is sometimes difficult, we are so happy to have such a wide scope of fellows this year.

Program Manager Zan Strumfeld expanded the program to include workshops and sessions focused on self-care and mental health. In addition to online yoga and cocktail-making classes, we introduced online Caveday sessions into the schedule. These deep-focus work retreats consist of three-and-a-half-hour-long, distraction-free sessions, with coffee breaks and opportunities to connect with others in the “cave.” And for the very first time, the Logan Nonfiction Program is working with Open Briefing, a nonprofit that provides journalists at any type of risk with mentoring and capacity-building workshops, to offer a two-hour workshop explaining the causes of vicarious trauma, how to recognize the signs of vicarious trauma in yourselves and others and exploring practical self-care strategies for reducing the risk of vicarious trauma. When journalists engage empathetically with the survivors of traumatic incidents and material relating to their trauma, they are at risk themselves of vicarious — or indirect — trauma. Signs of vicarious trauma can include lingering feelings of anger or sadness, becoming overly involved emotionally, experiencing shame or guilt, or becoming distant and detached.

We continue to be graced with a very engaged alumni, and several joined us for “Fireside Chats,” a tradition of intimate, informal conversations that started at the Institute around the actual residence’s fireplace. We also featured mentoring sessions with prominent journalists and documentary filmmakers, as well as sessions with a literary agent and a social-impact professional.

With this class, the Logan Nonfiction Program will have supported nearly 200 independent journalists. The fellows include filmmakers Isidore Bethel and Joie Estrella Horwitz, both listed on Filmmaker Magazine’s “25 New Faces of Independent Film”; Mexican director Arturo González Villaseñor, winner of the PROCINE/Secretary of Culture Day of the Dead competition; Martina Radwan, winner of the Media Awareness Award/Media That Matters Film Festival; Jessica Camille Aguirre, recipient of the Matthew Power Literary Reporting Award; Kristoffer Brugada, from the Philippines, who received the top prize in the Carlos Palanca Memorial Awards for Literature, and Best Film for Children and the Audience Choice Award/ Cinemalaya Independent Film Festival; and award-winning correspondent Soraya Sarhaddi Nelson, currently in Berlin, who opened NPR's permanent bureau in Kabul, the first permanent presence in Afghanistan for a U.S. broadcast network.

The fellows of this class are reporting on a diverse range of topics including homeless youth in Mongolia; student protests against the Nicaraguan government; a personal account of life in an Egyptian prison; Margaret Sanger and Mary Ware Dennett’s rivalry in the struggle to give women lawful access to contraception and sex education; and the life of African American poet, musician and activist Gil Scott-Heron.

In 2021 seven books have been released by alumni, with four more to be released this summer.

Much else has been happening for our alumni this year:

And our alumni continue to break important stories such as “The ‘Herald Square Bomber’ Who Wasn’t,” (NY Times Magazine) by Rozina Ali and “American Journalism’s Role in Promoting Racist Terror,” (The Nation) by Channing Gerard Joseph.

Moving forward we will continue to provide support and community to many independent filmmakers, writers, photojournalists and multimedia creators working on longform, nonfiction work.

As always, thank you for your continued, generous support of the Logan Nonfiction Program. Your contribution helps us meet our goal of empowering nonfiction storytellers to tell the true stories that change our world.

Thank you for your support!

By Diana Woolis - Director, Center for Learning in Practice

For eight weeks this summer, Syrian teacher Khaled Jasem traded his 20-by-9-foot classroom in a refugee camp in Zehla--capital of the Governorate of Bekka, roughly 30 miles east of Beirut— for a virtual learning space with educators from 9 countries. He participated in a pilot course designed for teachers and teacher-trainers working with Refugee Students with Limited or Interrupted Formal Education (SLIFE). Offered by the Carey Institute’s Center for Learning in Practice (CLiP) as part of the Refugee Educator Academy, the course encourages participants to bring their own experience and context as they explore approaches, tools, and connections that will best support their work in meeting both the academic and social-emotional needs of students. Jasem said it would be difficult to find elsewhere the materials presented in the pilot course and certainly the interactive platform, which he described as amazing; the group exchanges at the end of each learning module and the discussion Team Site for sharing ideas were invaluable to him. The SLIFE pilot course is only one facet of CLiP’s Refugee Educator Academy.

Thank you again for your support during our recent Refugee Educator Campaign and for contributing to the success of dedicated changemakers like Kaled Jasem.

The Future of Education 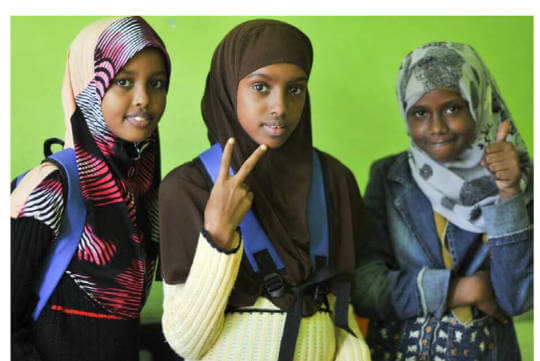 The Future of Education

Thanks to your investment in our program, the Refugee Educator Academy has offered three webinars engaging educators across four continents since March 2018. We have developed a summer pilot course and have conducted extensive training and customization of our platform and technological tools used to design and reach our teachers. Your support has allowed us to refine our framework based on feedback from users and learners in the field.

Your investment has allowed us to create a solid foundation upon which we can engage teachers globally and better prepare them to reach students from different backgrounds. These teachers will be more knowledgeable in how to address social-emotional issues in the classroom that impact every child’s ability to learn. This means that educators will be engaged with their peers in a collaborative dialogue that addresses student challenges as they arise. And for the students, this means that students are engaged in a meaningful and intentional way that is designed to improve learning and social outcomes.

Because of your support of the Refugee Educator Academy, we have been able to accomplish all of this in the past three months. Thank you for supporting our work and investing in the future of education.

Find another project in United States or in Education that needs your help.
Find a Project

GlobalGiving
Guarantee
Donate https://www.globalgiving.org/dy/cart/view/gg.html?cmd=addItem&projid=32290&rf=microdata&frequency=ONCE&amount=25
Please Note
WARNING: Javascript is currently disabled or is not available in your browser. GlobalGiving makes extensive use of Javascript and will not function properly with Javascript disabled. Please enable Javascript and refresh this page.