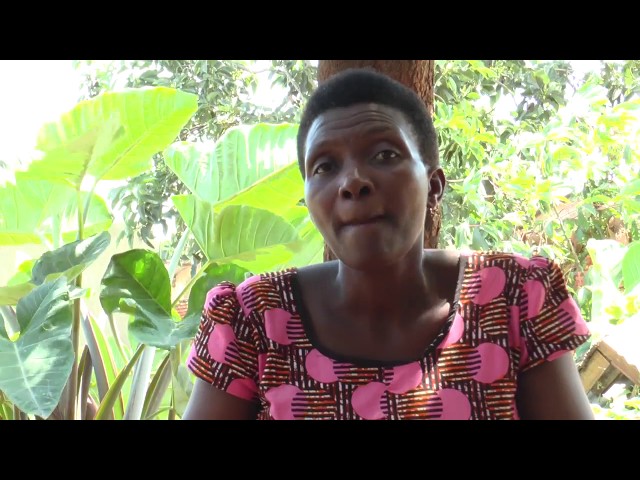 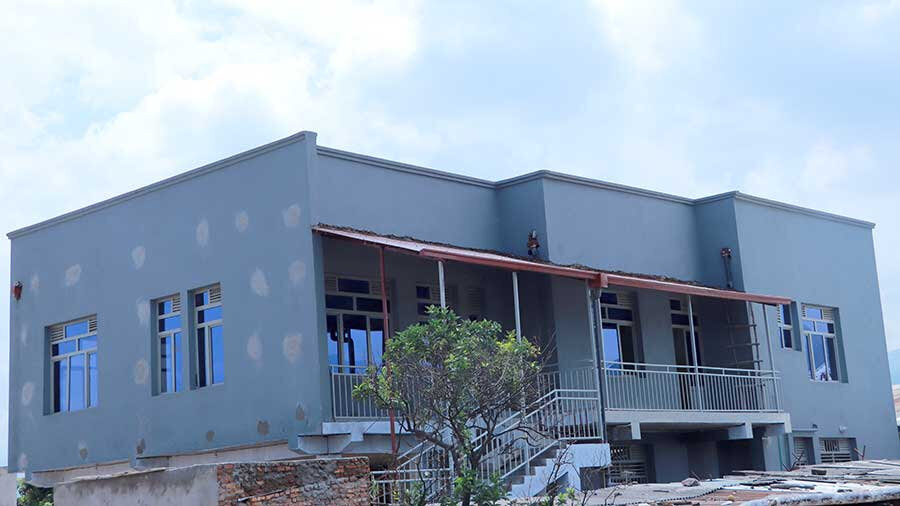 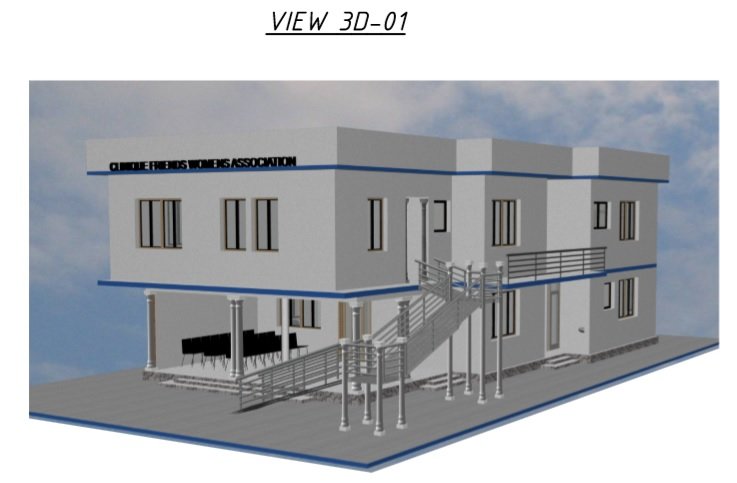 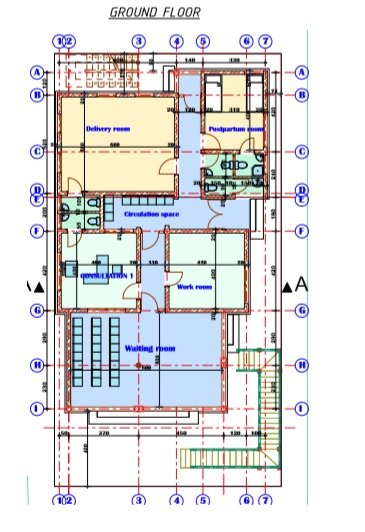 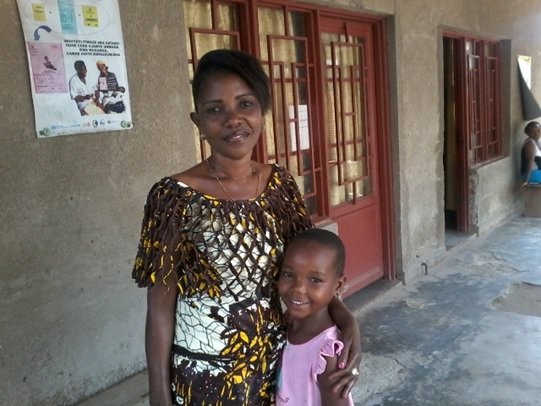 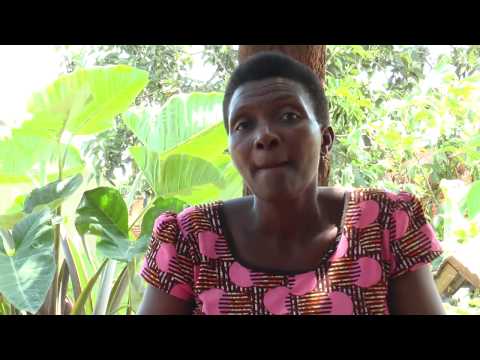 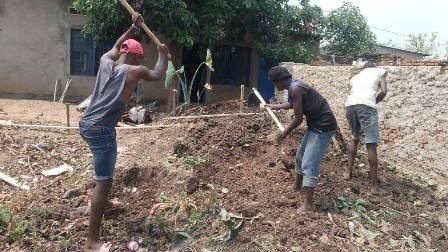 Clearing the site for the building

FWA has planned to extend its services here in Kamenge and its surrounding communities by building on FWA's second plot of land. There we will have new services such as maternity and hospitalization. The new building will have consultation, laboratory, counseling room, and administration offices. We expect this building project to last for three years starting January 2018.

As the new building appears very expensive (US$100,000), we have planned to build first the ground floor, costing $50,000 which will include the maternity ward. Ntaseka Clinic has found that 6% of women with an average age of 24 years tested at the clinic are HIV+. Many of these women will have children which currently are mostly being delivered in other places with a great possibility of transmitting the HIV status to their newborn babies. With the addition of the maternity ward these women who will have attended the clinic for pre-natal care will be able to deliver in the new maternity ward where they will receive proper medical care so that they do not convey their status to their children.

Vancouver Island Monthly Meeting has supported the project with US$20,000. These funds will be available on FWA account by the end of August 2018. Through Global Giving’s Platform, we were able to raise US$6,570. We received these funds at the end of June 2018. Now, we have just started the site implementation as you can see in the photos. We hope to have a significant part of the building completed next time we report. 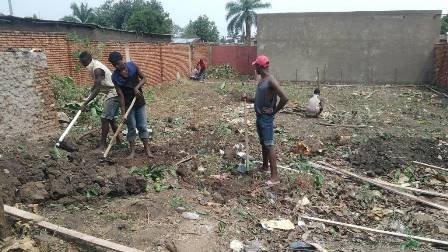 Clearing the site for the building. 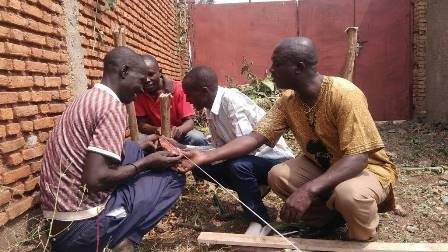 Setting the lines for digging the foundation. 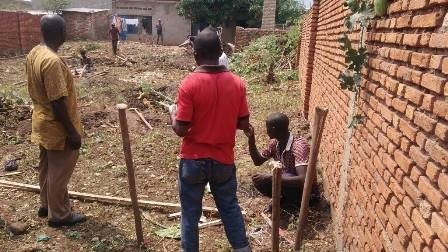 Surveying the site for the building.

GlobalGiving
Guarantee
Donate https://www.globalgiving.org/dy/cart/view/gg.html?cmd=addItem&projid=32980&rf=microdata&frequency=ONCE&amount=25
Please Note
WARNING: Javascript is currently disabled or is not available in your browser. GlobalGiving makes extensive use of Javascript and will not function properly with Javascript disabled. Please enable Javascript and refresh this page.