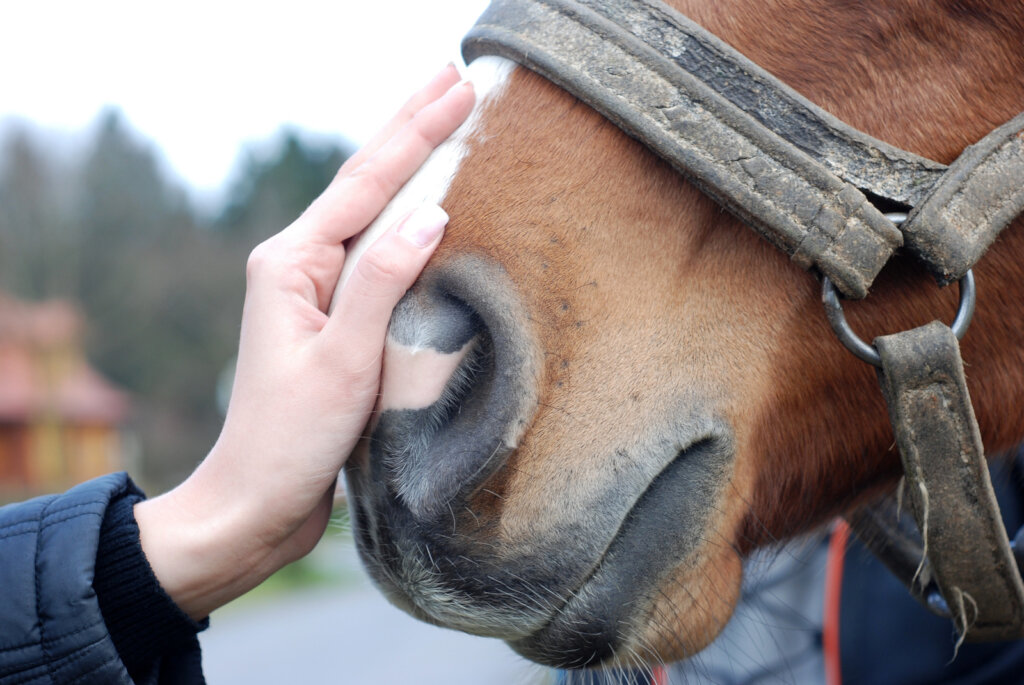 We are pleased to share an update with you on what we are working on here at Humane Canada to support the Humane Treatment of Farmed Animals.

This past December in a new mandate, Prime Minister Justin Trudeau called on the Minister of Agriculture and Agri-Food, to ban the practice of live horse exports for slaughter, in addition to other climate and agriculture requests. Trudeau has overwhelmingly heard from Canadians on this issue and the inclusion to stop the export of live horses for slaughter, as well as seeing animal welfare in political platforms in the last election, is a tell-tale sign that politicians are listening to Canadians on these issues.

Earlier this year, we asked Canadians who care about the protection of farmed animals to sign a petition to the federal Minister of Agriculture, that any further delay to the full enforcement of transportation regulations is not acceptable. Transport of farmed animals is one of the few areas of federal oversight for animal welfare.

More than 800 million animals are farmed in Canada for food every year. Transportation, most often from farm to slaughterhouse, is the most stressful time in their short lives. In February 2020, Canada implemented long-overdue updates to the Health of Animals Regulations for Transport of Animals. However, the government indicated there would be a two-year delay to full enforcement. The compliance promotion period is ending this month on February 20, 2022 and we are happy to report that the government is not going to further delay.

Another area of concern, the treatment of Dairy Cattle, is being considered at this time. Canada’s Code of Practice for the Care and Handling of Dairy Cattle is being revised and recently underwent a public consultation. Humane Canada highlighted many issues, including the following key concerns:

Humane Canada will continue to advocate for strong enforcement approaches and more humane treatment of animals on the farm and during transport.

In late 2021, Canada released its first Code of Practice for the Care and Handling of Farmed Salmonids. This is an important first step to safeguard the welfare of fish in aquaculture.

It is encouraging to know that Canada is working toward better requirements for the humane treatment of farmed animals. These changes can be slow and steady, but we are seeing improvements happening. As always, we advocate for positive progressive change in animal agriculture in Canada, including improved animal welfare practices, stronger oversight and increased transparency and accountability.

Thank you for your continued support on these important issues.

Donating through GlobalGiving is safe, secure, and easy with many payment options to choose from. View other ways to donate
Humane Canada has earned this recognition on GlobalGiving:

Vetted since 2011
Add Project to Favorites

GlobalGiving
Guarantee
Donate https://www.globalgiving.org/dy/cart/view/gg.html?cmd=addItem&projid=8473&rf=microdata&frequency=ONCE&amount=25
Please Note
WARNING: Javascript is currently disabled or is not available in your browser. GlobalGiving makes extensive use of Javascript and will not function properly with Javascript disabled. Please enable Javascript and refresh this page.