Help the Franciscan Convent and people in Beirut 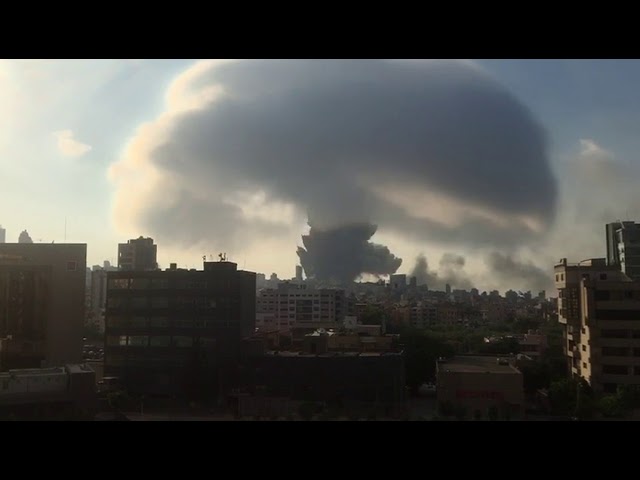 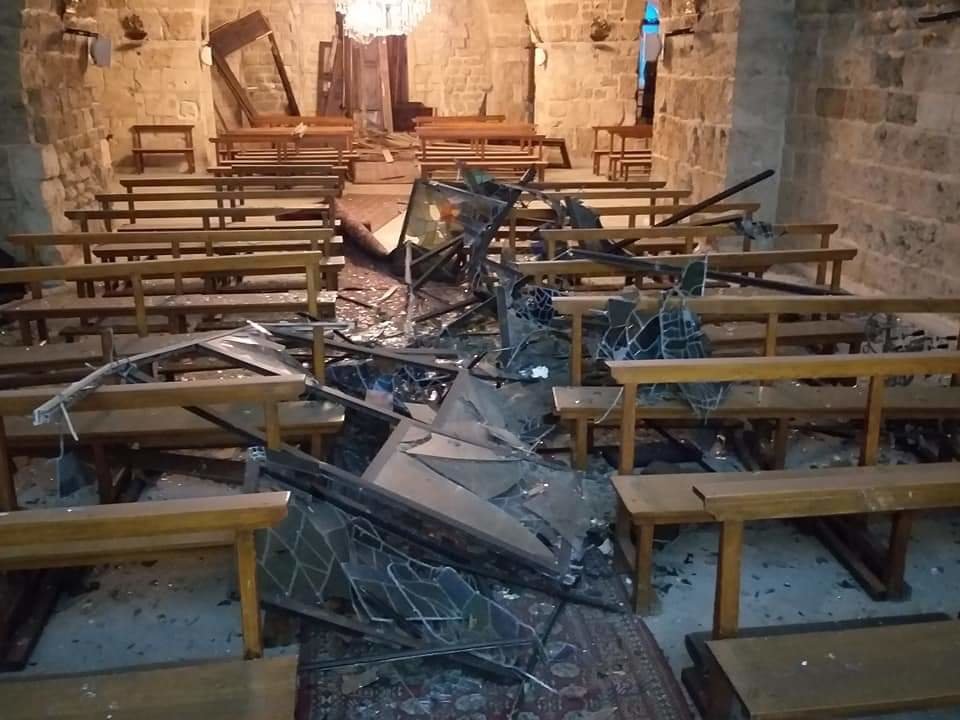 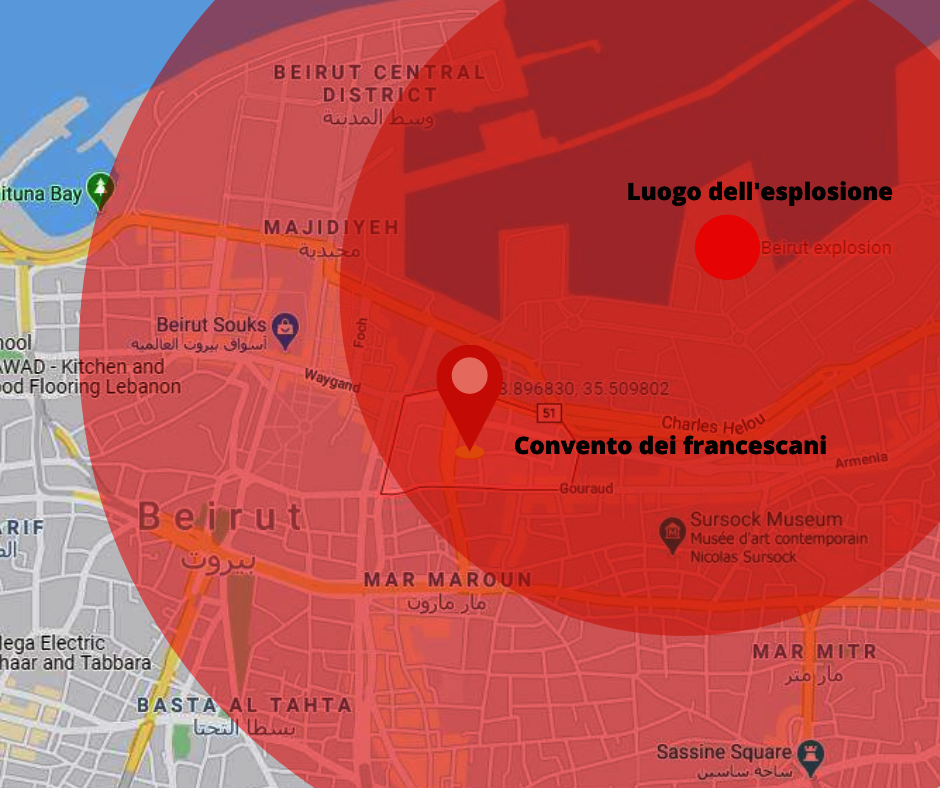 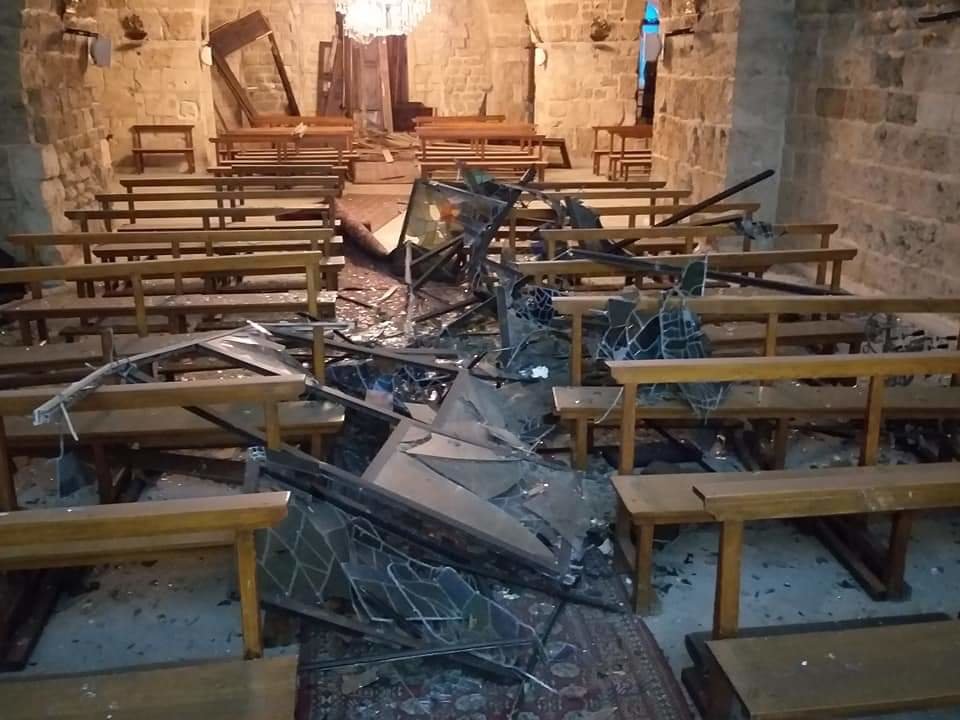 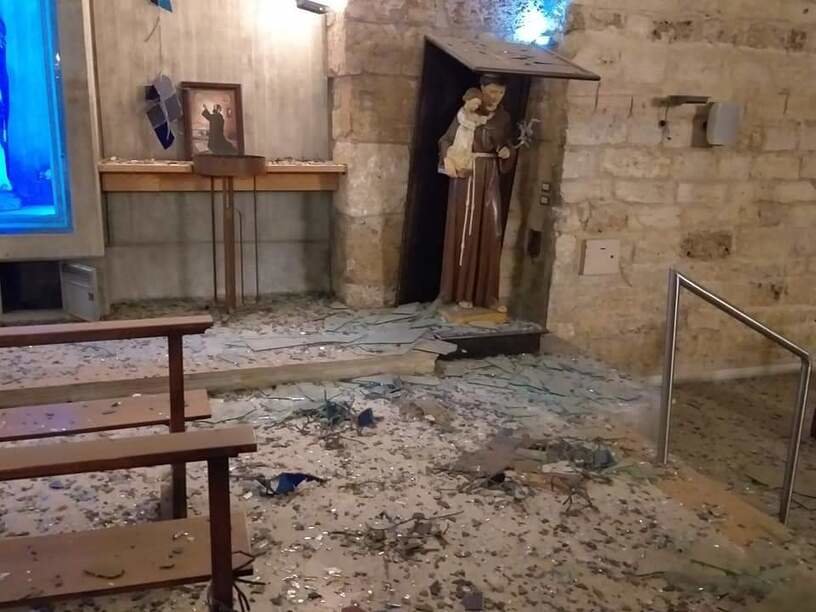 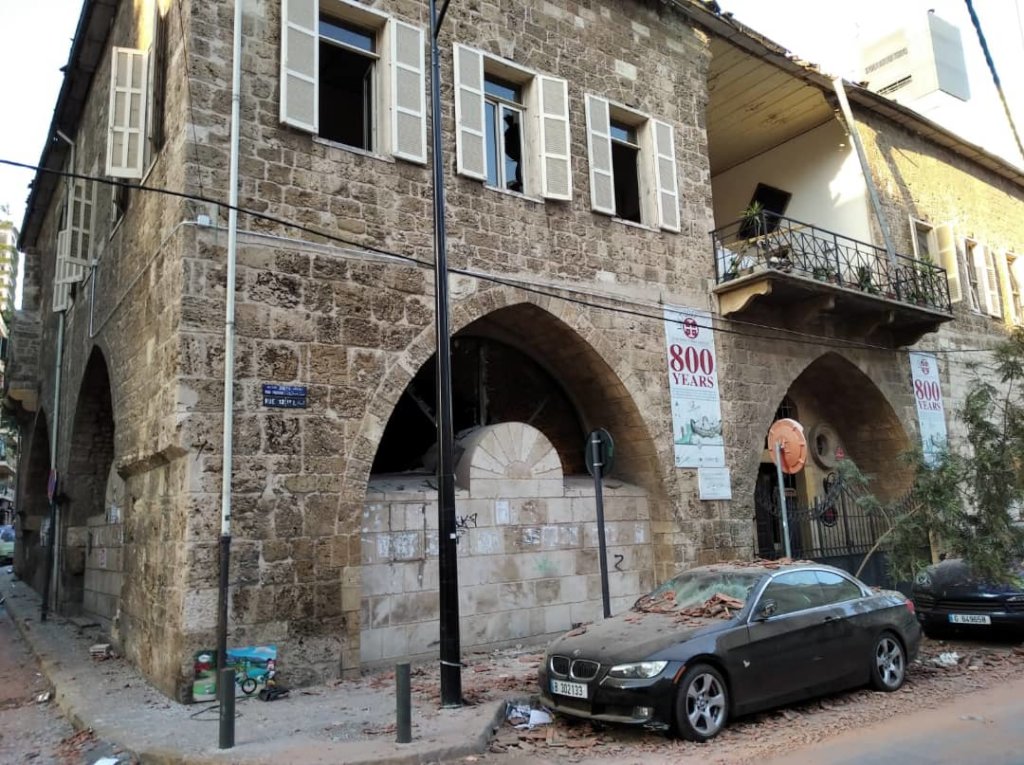 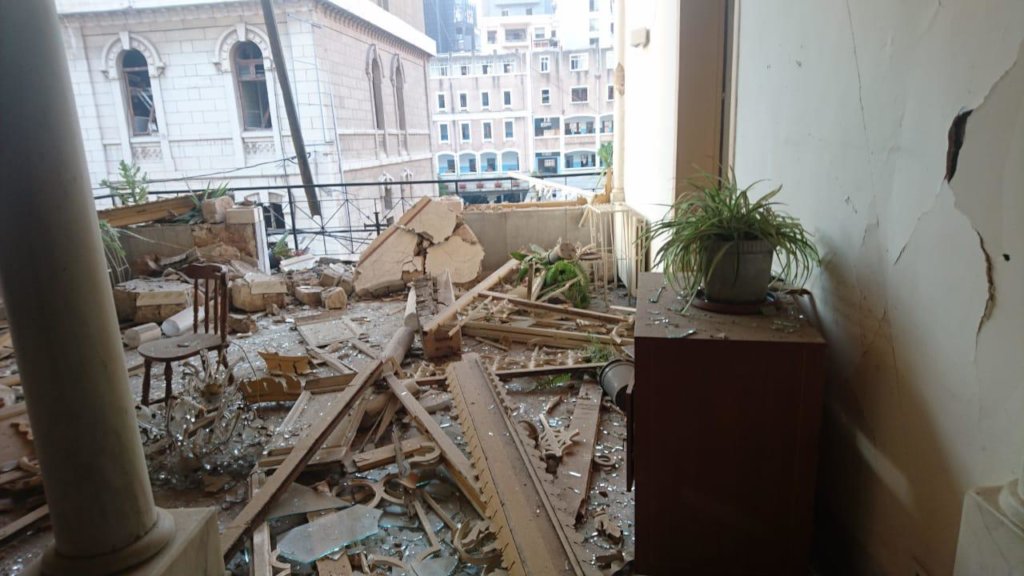 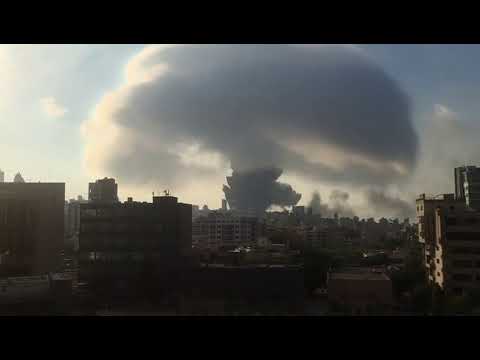 The two terrible explosions on the 4th August hit the Franciscan community in Beirut. The Franciscan church (Santa Church) and the adjoining convent (St. Joseph) had many damages at the structure. More than 100 people died in the city and many families lost their houses. This project will serve not only to support the Franciscan friars in the reconstruction of the Church of Beirut, but also to support the Lebanese people in a difficult moment of crisis

The Franciscan church and the adjoining convent of Saint Joseph in Beirut were badly damaged by the explosion on August 4th. Father Firas Lufti, Franciscan minister in Beirut of the San Paolo Region, made a desperate appeal to the international community to help him rebuild the Franciscan Church and the convent of Beirut. More than 100 people have been killed and the damage is very serious in this city already tried by the very serious economic and financial crisis that has hit the country.

The reconstruction of the Church Santa Church and the Franciscan Convent depends on the help of the international community and in particular of all women and men of goodwill who will contribute. Franciscan friars have been present in this area for many years and with their prayers and charitable activities they have always helped the local community in the preservation of that human and cultural heritage, which is the basis of our civilization.

Peace and dialogue between the various communities in the Holy Land is the only way forward. The reconstruction of our Church and our convent will be a victory against evil and will allow us to carry on the great work that Franciscan friars have done for centuries in the Holy Land.

Donating through GlobalGiving is safe, secure, and easy with many payment options to choose from. View other ways to donate
Associazione pro Terra Sancta has earned this recognition on GlobalGiving:

GlobalGiving
Guarantee
Donate https://www.globalgiving.org/dy/cart/view/gg.html?cmd=addItem&projid=48337&rf=microdata&frequency=ONCE&amount=25
Please Note
WARNING: Javascript is currently disabled or is not available in your browser. GlobalGiving makes extensive use of Javascript and will not function properly with Javascript disabled. Please enable Javascript and refresh this page.