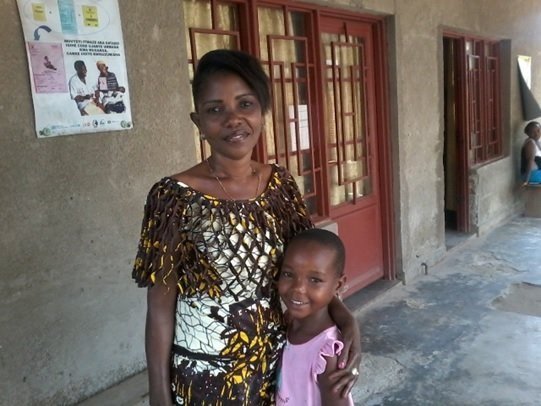 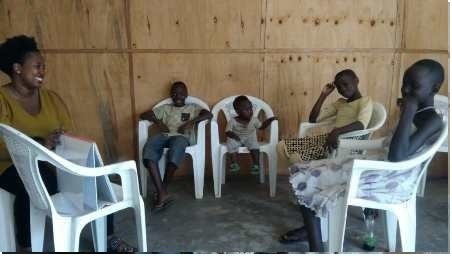 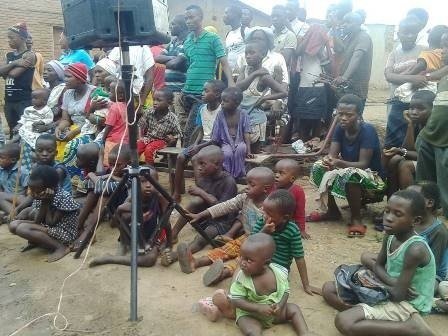 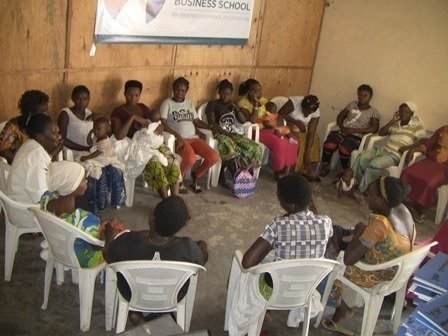 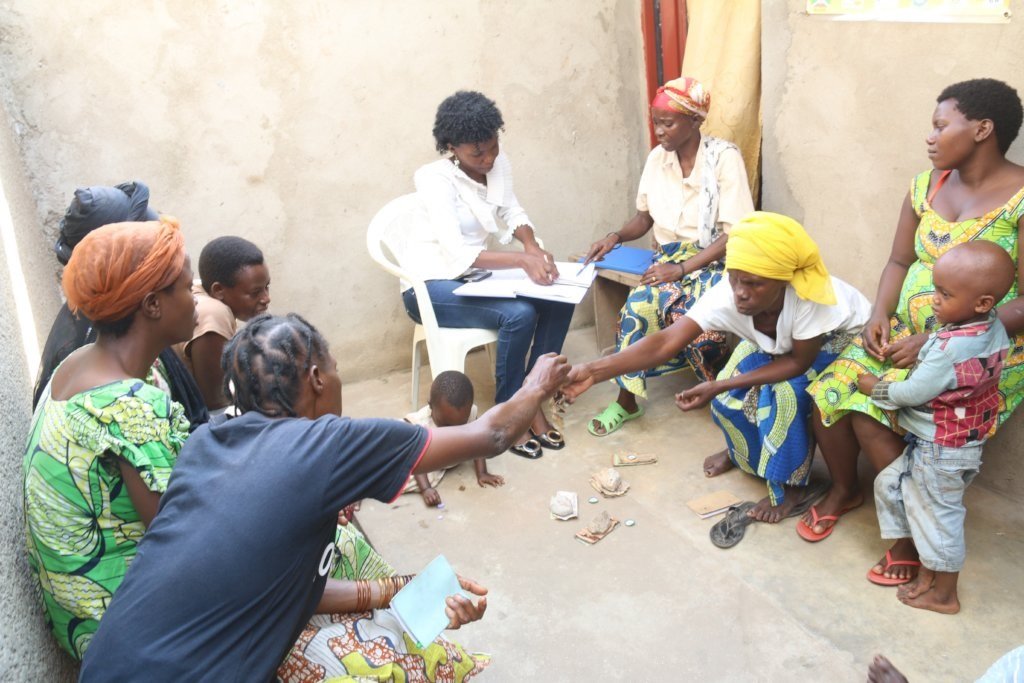 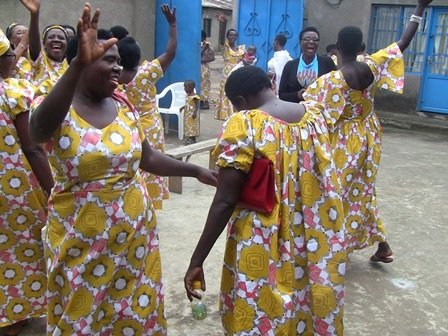 Girls and young women bear the brunt from the conflicts in Burundi with many of them migrating to the Kamenge slum where the Ntaseka Clinic is located. They need much support. 267 women are HIV+ and there are now 128 self-help groups for 3013 women. The community needs HIV+ testing and family planning. Counseling is given to HIV+ children and to pregnant HIV+ women. House girls will also be taught to read and write and then be encouraged to organize themselves into self-help groups.

Burundi is one of the poorest countries in the world and has often been beset with political violence and war. Children and young women are the most vulnerable part of the population. The Kamenge slum is full of young women and their children who have fled the violence. Some become sex workers and already over 260 HIV+ women are under ARVs at the clinic. The economic condition of these women is dire. The clinic is run by the Friends Women's Association which is completely women controlled.

The clinic tests people for their HIV status and if positive they are counseling and placed in support groups of 20 women. In time these become income generating self-help groups. Housegirls and other young women who have not been able to attend school are taught to read and write. Counseling of HIV+ women who are pregnant will help them to keep from conveying their status to their new babies. Children who are HIV+ are given counseling.

These programs of the Ntaseka Clinic have already impacted thousands of women in Kamenge, giving them medical, psychological, and income-generating support. Orga, the first woman under anti-retrovial treatment at Ntaseka Clinic (see main picture with her daughter), said, "I was almost dead, but God has used FWA to give me back life." Women in Burundi face considerable gender based violence and the Friends Women's Association works to educate the community on this issue so that GBV will decline.

Project Leader:
NTAHUBA PARFAITE
Bujumbura, Burundi
$8,971 raised of $15,000 goal
You last donated to this project on
90 donations
$6,029 to go
* Amounts in US Dollars
Donate Now
Donate once
Donate monthly
$10
USD
Cost per day for one person during a workshop.
›
$20
USD
Purchase 20 small booklets for 20 women to record their savings every week.
›
$50
USD
Weekly support for women's income generating activities
›
$100
USD
Medicines for one month
›
$150
USD
Monthly motivation for a psychologist
›
$300
USD
Cost of one three-day workshop for 20 participants.
›
$1,000
USD
For 20 women to grow rice together at the Gihanga Rice Scheme.
›

GlobalGiving
Guarantee
Donate https://www.globalgiving.org/dy/cart/view/gg.html?cmd=addItem&projid=38276&rf=microdata&frequency=ONCE&amount=25
Please Note
WARNING: Javascript is currently disabled or is not available in your browser. GlobalGiving makes extensive use of Javascript and will not function properly with Javascript disabled. Please enable Javascript and refresh this page.