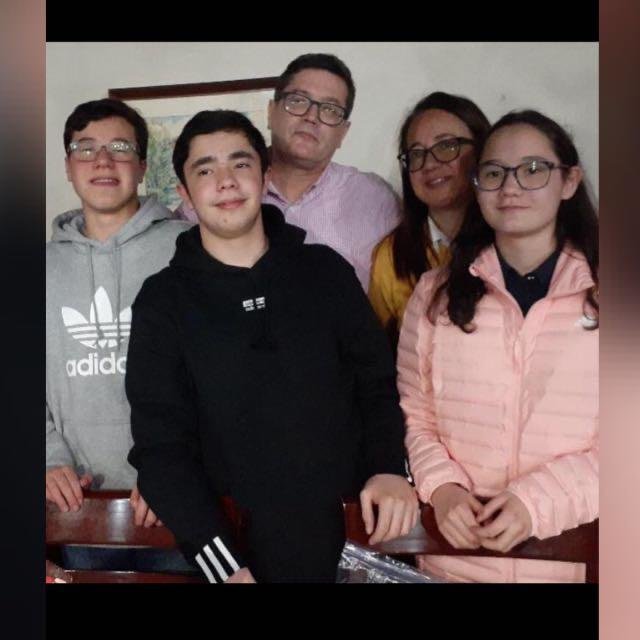 José Nel Carreño, a neurosurgeon and neurointensive physician, passed away on January 30 at the age of 53. He is survived by his wife and their minor triplets.

José Nel always lived to serve others. Throughout his professional life, he always put the needs and well-being of his patients before his own. His hands and intelligence saved many lives. His kindness and charity restored hope to many families, including those of soldiers seriously wounded in combat in the Colombian jungles.

The premature death of José Nel is intimately linked to the great personal sacrifices he made for his patients. He gave his health and finally his life, for them. He died while working, saving lives.

The love that José Nel felt for his patients was only surpassed by the love he felt for his family. His children and his wife were his pride and happiness.

Many of his school classmates and close friends teamed up with th Daniel Rojas Mora Fundation in order to raise funds to contribute to secure his triplet's college education. The Foundation was instrumental in leveraging its GlobalGiving based crowdfounding infrastructure plus its direct bank accounts in order to channel the resources towards his widow.

This efforts resulted in many kind donors expressing their solidarity with generous donations that amounted in enough resources to be able to contribute towards the missing portion of the required education funds for the three children.

The Daniel Rojas Mora Foundation is grateful for all this kind generosity and is also pleased to have been able to have contributed to this noble cause.

Support another project run by FUNDACION DANIEL ROJAS MORA that needs your help, such as: 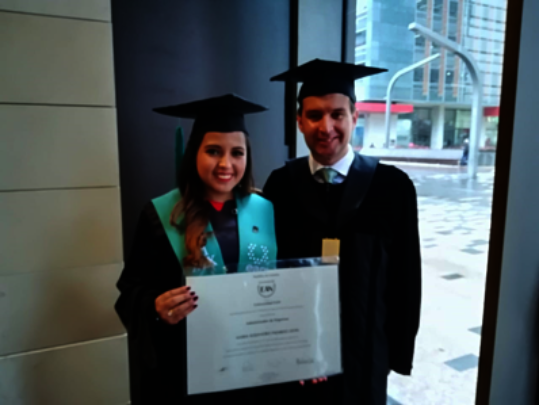 GlobalGiving
Guarantee
Donate https://www.globalgiving.org/dy/cart/view/gg.html?cmd=addItem&projid=51023&rf=microdata&frequency=ONCE&amount=25
Please Note
WARNING: Javascript is currently disabled or is not available in your browser. GlobalGiving makes extensive use of Javascript and will not function properly with Javascript disabled. Please enable Javascript and refresh this page.