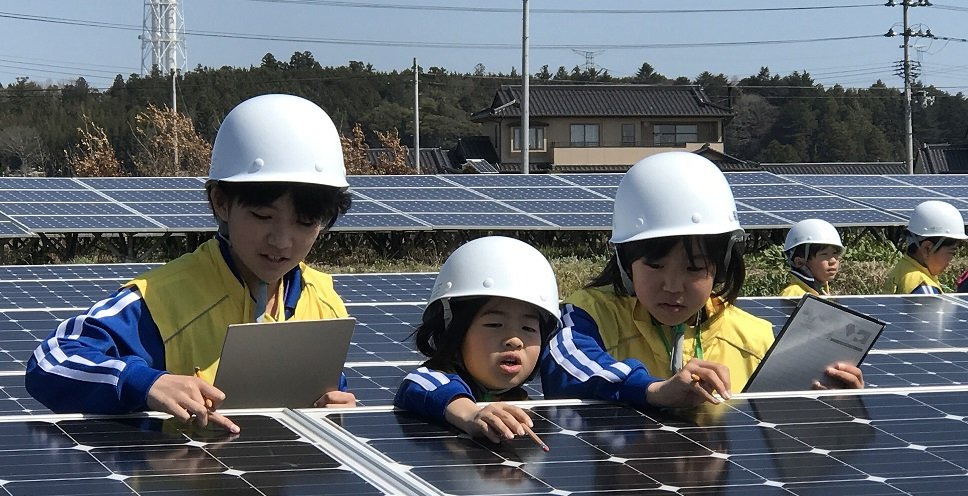 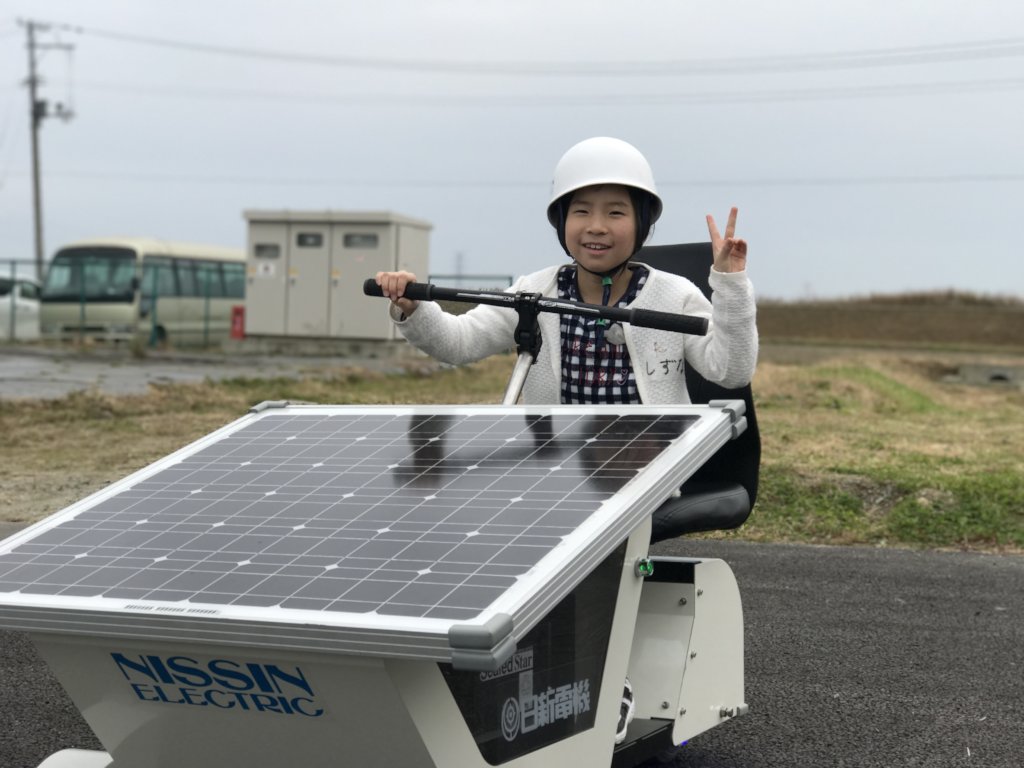 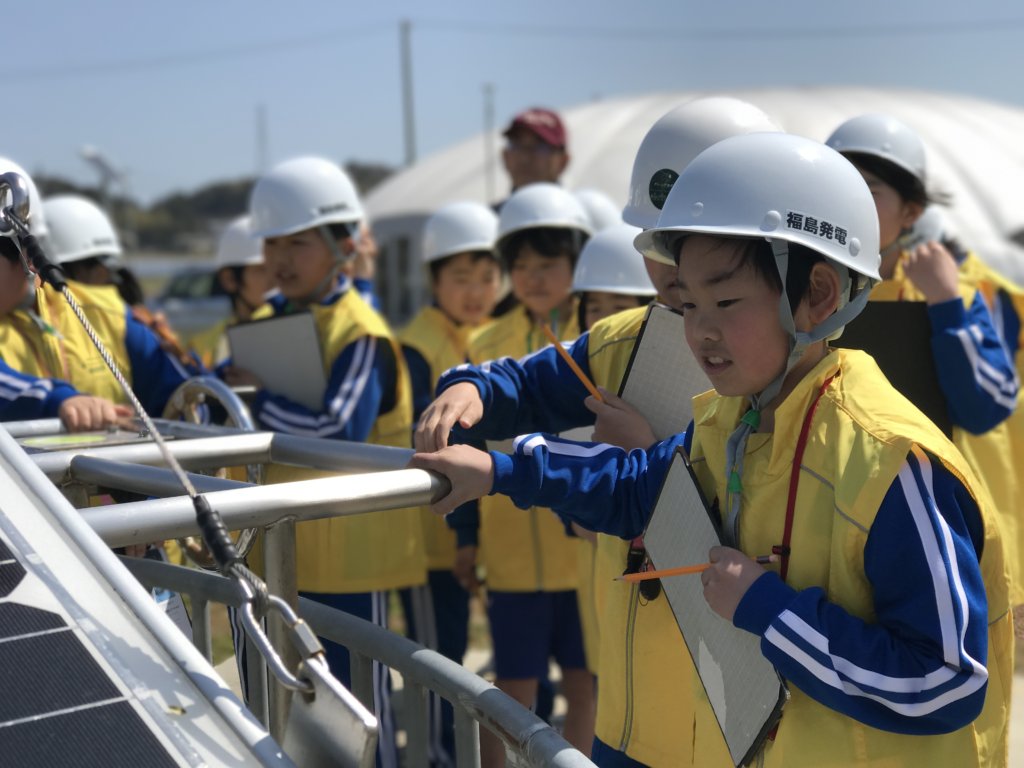 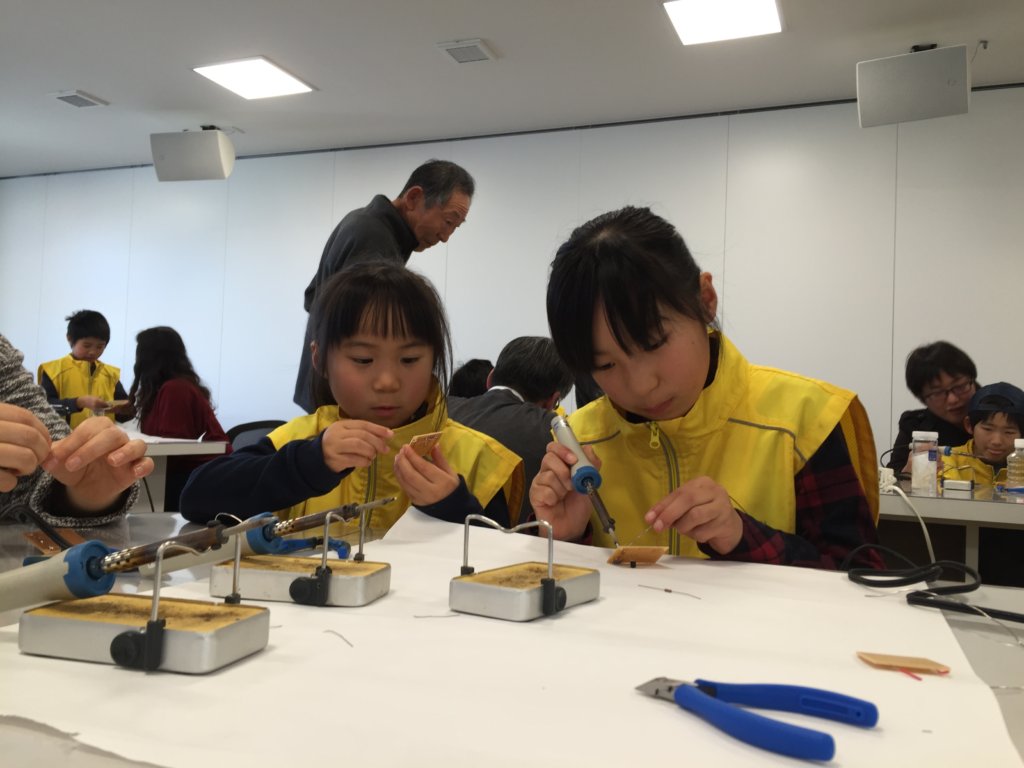 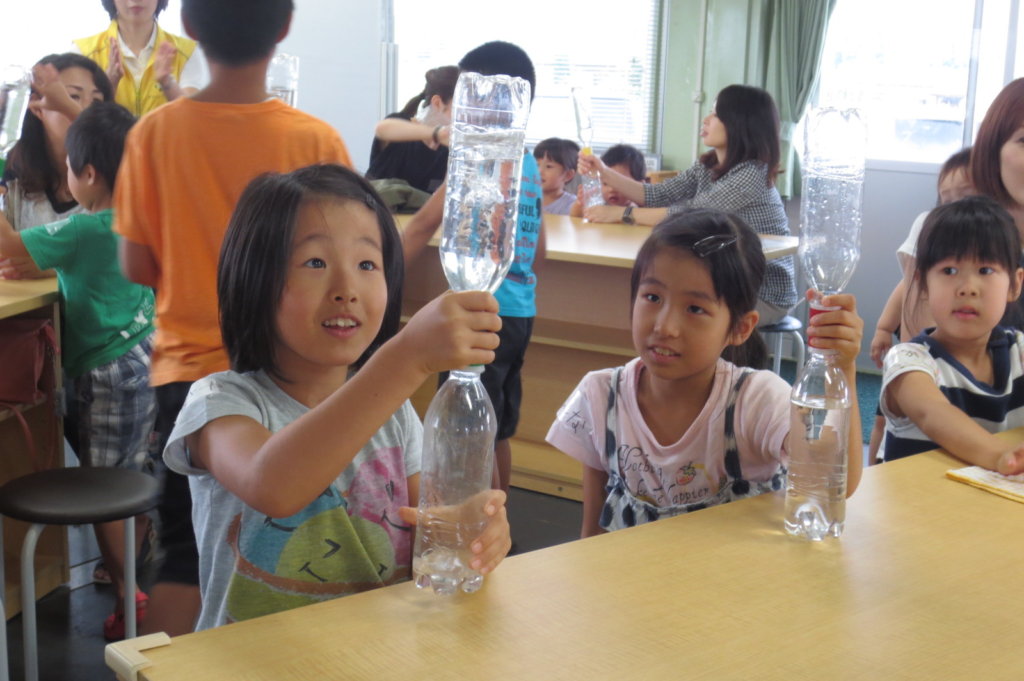 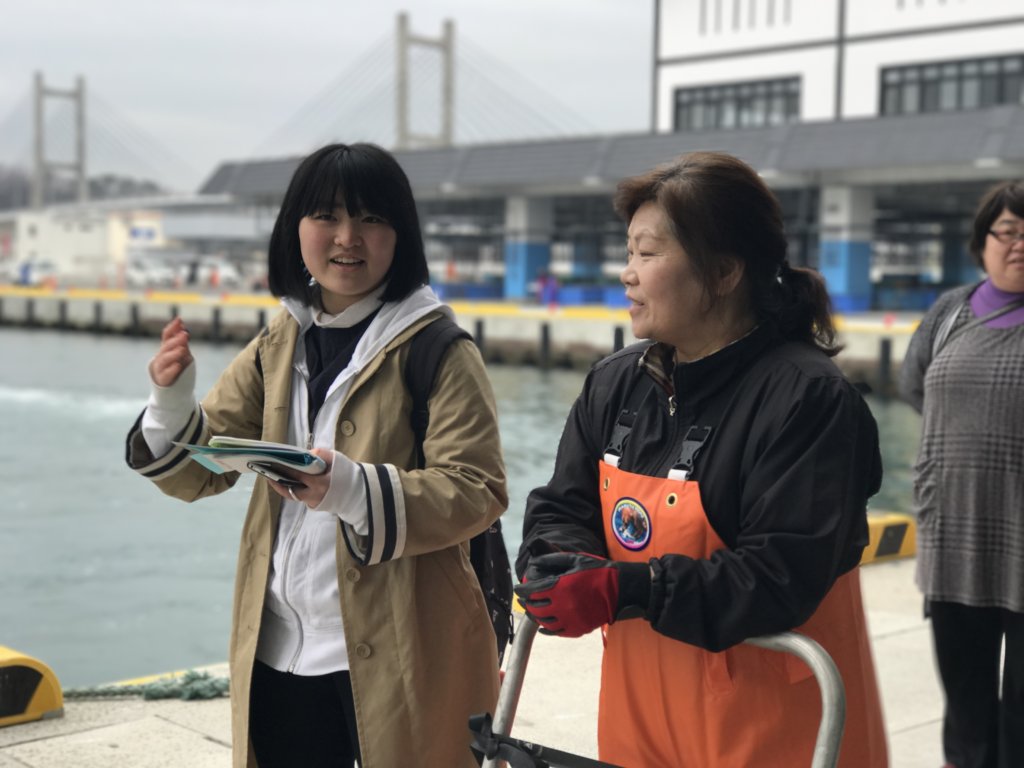 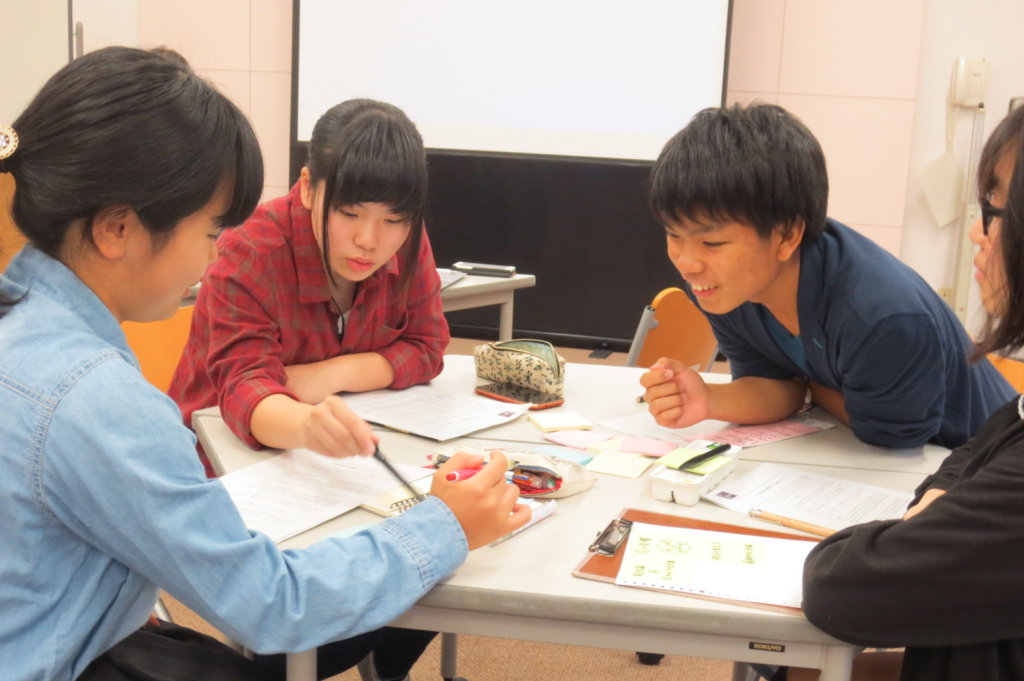 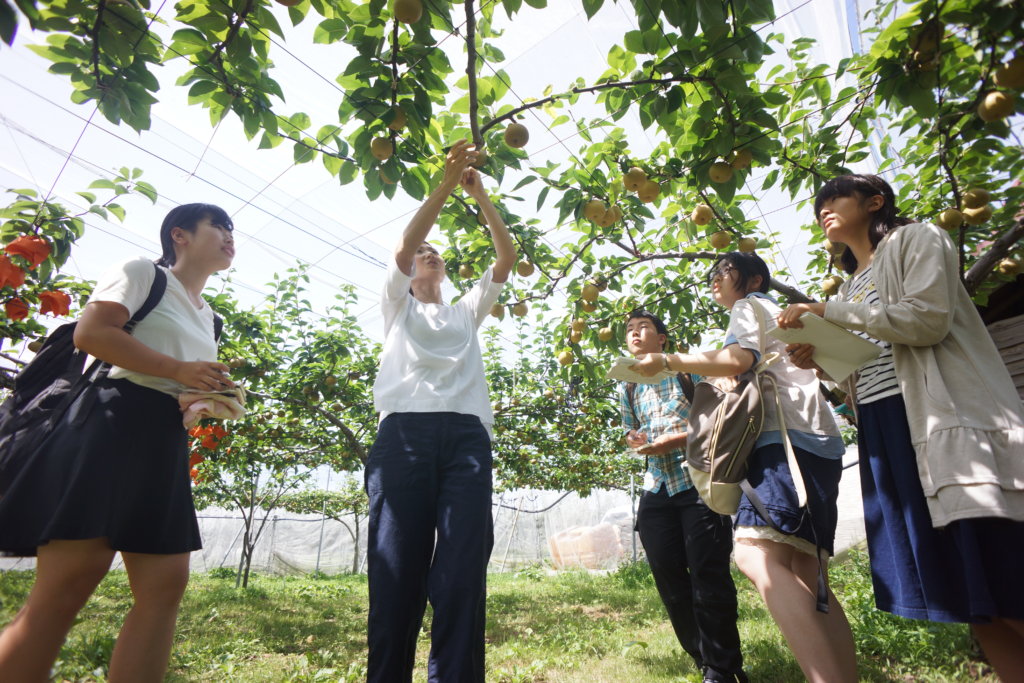 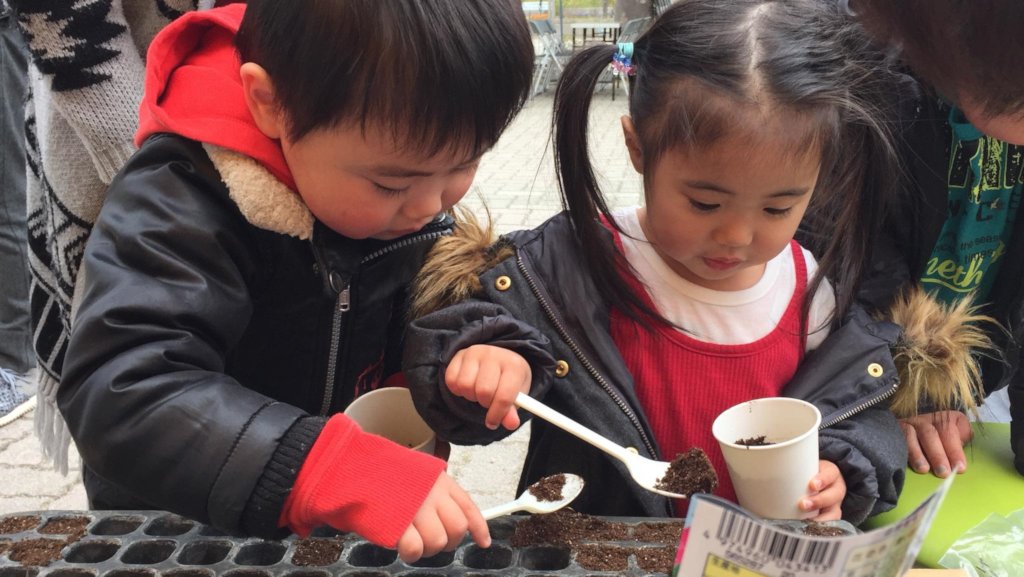 In the spring of 2018 we continued our efforts to nurture the youth of Fukushima by creating opportunities to offer a variety of experiences to young people from elementary school to university age. They gained major insights through their activities on the front lines of reconstruction efforts and then the chance to articulate their experiences.

The Asubito Juku (Social Entrepreneur School) is continuing its capacity building activities for high school students. As a special project during the spring break, nine high school and university students and our staff members went together for an observation tour of the Fukushima Daiichi Nuclear Power Plant. Until then they had only seen it on TV and the Internet, so they were left with a strong impression by witnessing the actual site and the gradual progress being made to dismantle the reactors.

At an Asubito Juku gathering about a month and a half later, they delved more deeply into their impressions of the observation tour. To get a deeper sense of the significance of the accident, they read excerpts of an official report for the National Diet of Japan by an independent investigation commission on the Fukushima nuclear accident, and shared their thoughts while doing role plays to grasp the perspectives of the various stakeholders that appear in the report.Through the observation and discussion, the students noticed that their impressions from immediately after the observation had not been further processed, which led to the realization that the essence of the problem is when people stop reflecting on things.Rather than seeing just partial aspects of the nuclear accident, from this program the students learned the importance of seeing the actual site themselves and then continuing to think about things from various perspectives.

Two student-led projects that sprouted from the project incubator camp for high school and university students last August have been making real progress. The Manhole Cover Art Project in the Odaka Ward of Minamisoma City and the Namie Flower Project in Namie Town are both in areas that were designated as evacuation zones after the nuclear accident. The evacuation orders have been lifted, and residents are returning but life has still not returned to what it was before. To keep the projects moving ahead university students and working people in Tokyo are in close communication with residents who have returned to those areas.

A common theme of the two projects is that it’s students from elsewhere who are boosting the spirits of local residents. The average age of the population in these towns has gone up due to the dramatic drop in the working population after the nuclear accident, so the age demographic here is ahead of the rest of Japanese by twenty years. We are certain that by working together with these young people we can find some clues for solving issues facing Japanese society as a whole, by creating new value through these two humble projects in the affected areas.

Fukushima is in its eighth year since the earthquake and tsunami disaster, but even now local agricultural products are negatively affected by rumors related to the nuclear accident. With its spring edition this year, the "Fukushima Taberu Tsushin" (Eating Fukushima) food magazine that started from the inspiration of a high school student who wanted to do something to improve the situation has now been published for three full years. To date a total of 17 high school students over five school years have been involved in interviews and editing. In March, all of the members got together and had a look back at the achievements of the past three years.

Former editorial staff who left have Fukushima for university are thinking about their next plans now, making use of their connections with Fukushima producers that they met when interviewing for magazine articles. So even after leaving Fukushima they are staying close to Fukushima, and we can see that the older students who are moving ahead to create new value are an inspiration in the eyes of the high school students currently editing the magazine. We can see the fruit of the capacity building we hoped for by having positive models for the students to emulate, and this is a real achievement from the creation of this magazine. 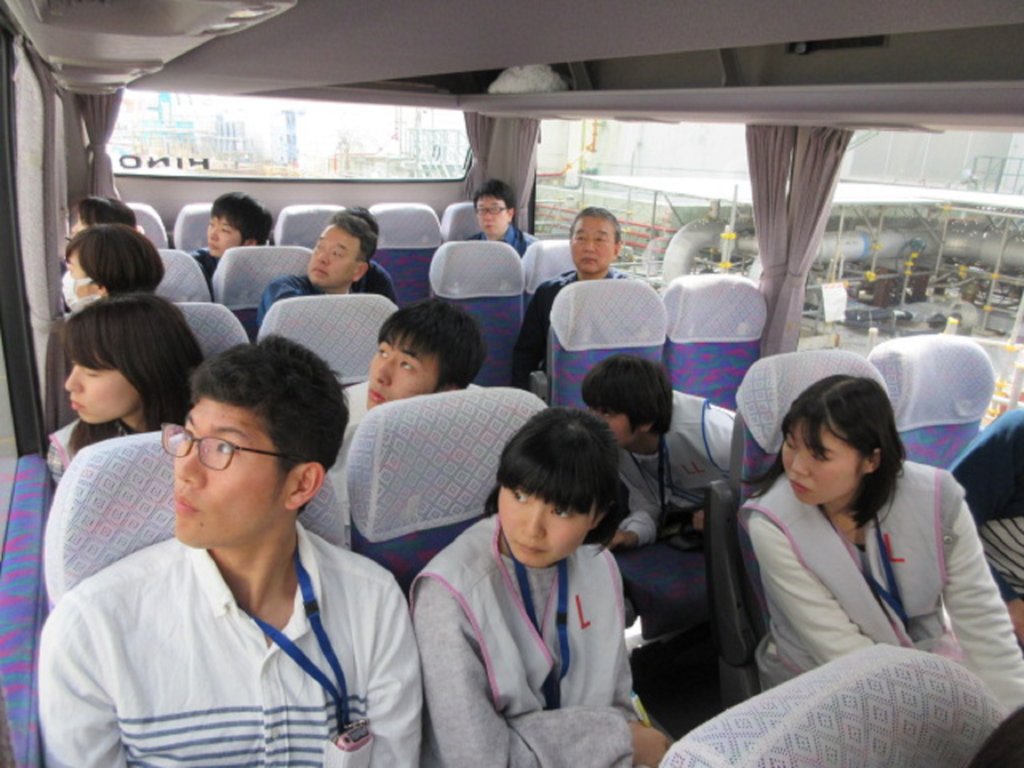 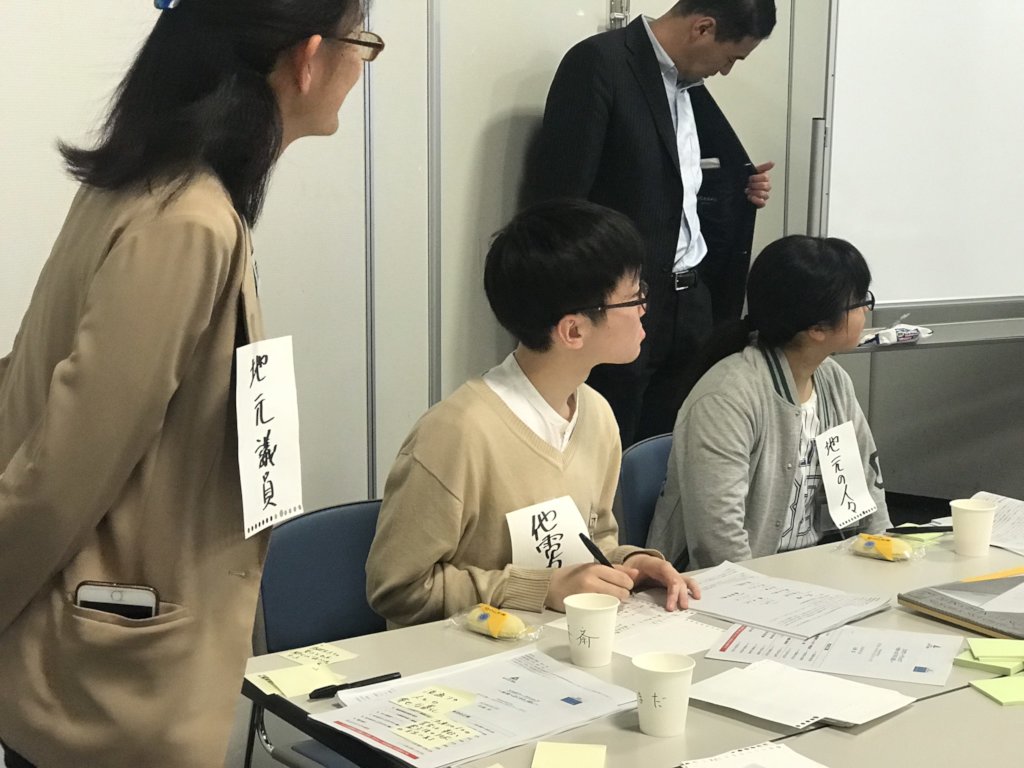 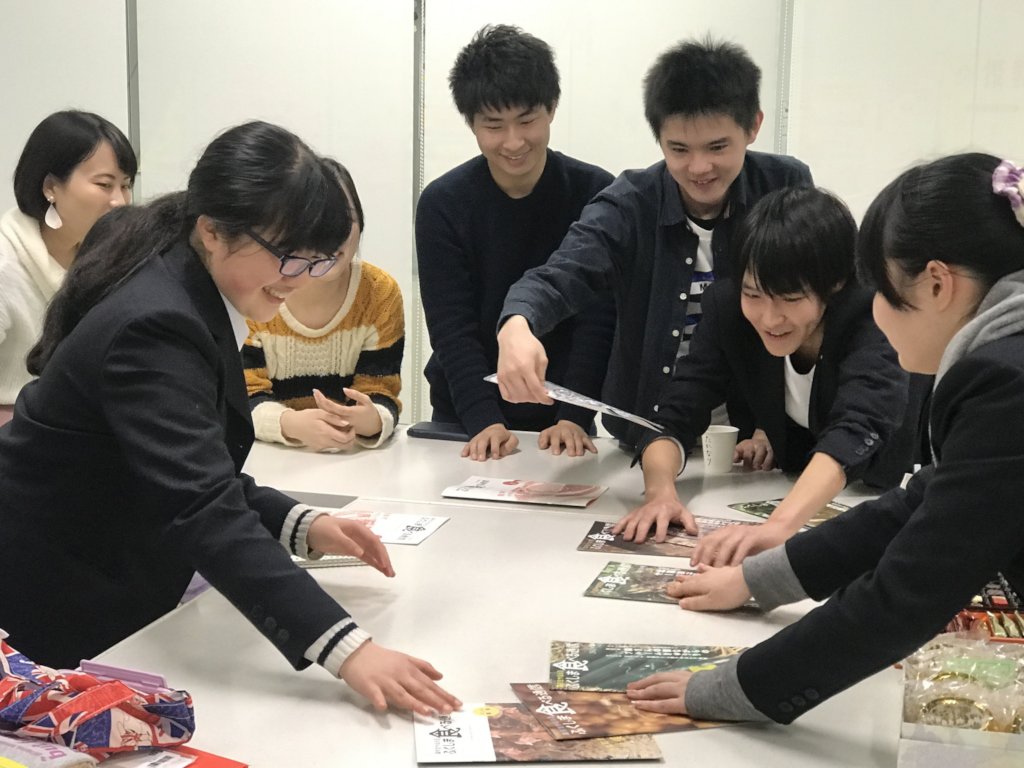 Taberu Tsushin-A look back at the achievements 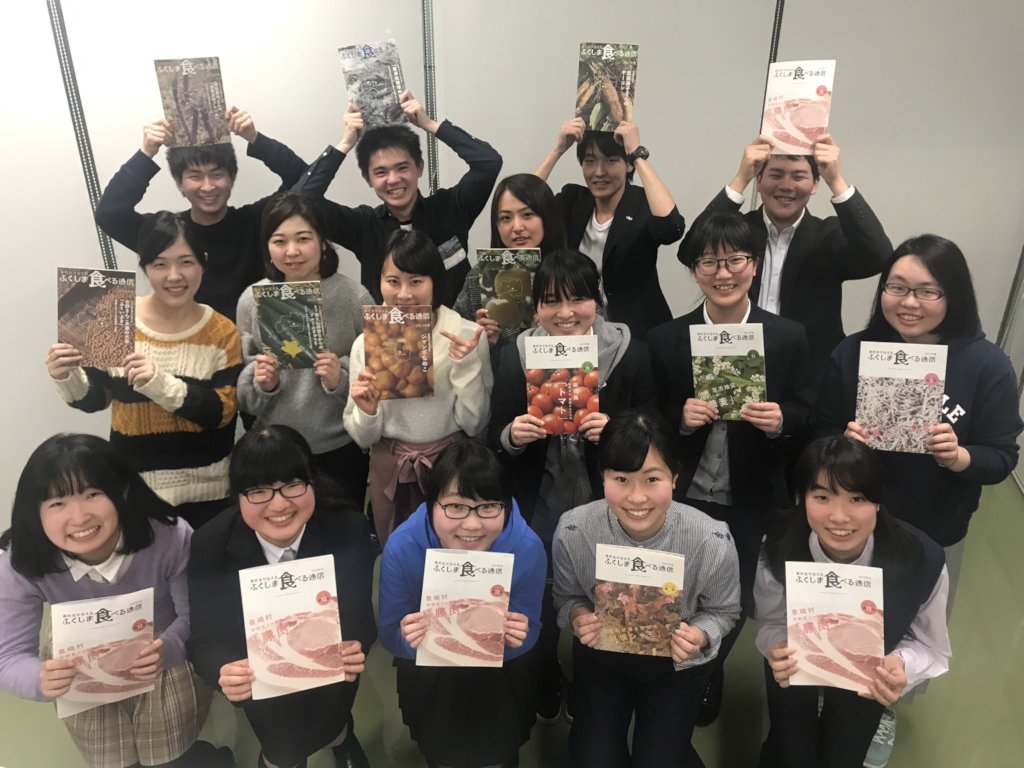 All of the members of Fukushima Taberu Tsushin

Find another project in Japan or in Education that needs your help.
Find a Project

GlobalGiving
Guarantee
Donate https://www.globalgiving.org/dy/cart/view/gg.html?cmd=addItem&projid=28361&rf=microdata&frequency=ONCE&amount=25
Please Note
WARNING: Javascript is currently disabled or is not available in your browser. GlobalGiving makes extensive use of Javascript and will not function properly with Javascript disabled. Please enable Javascript and refresh this page.