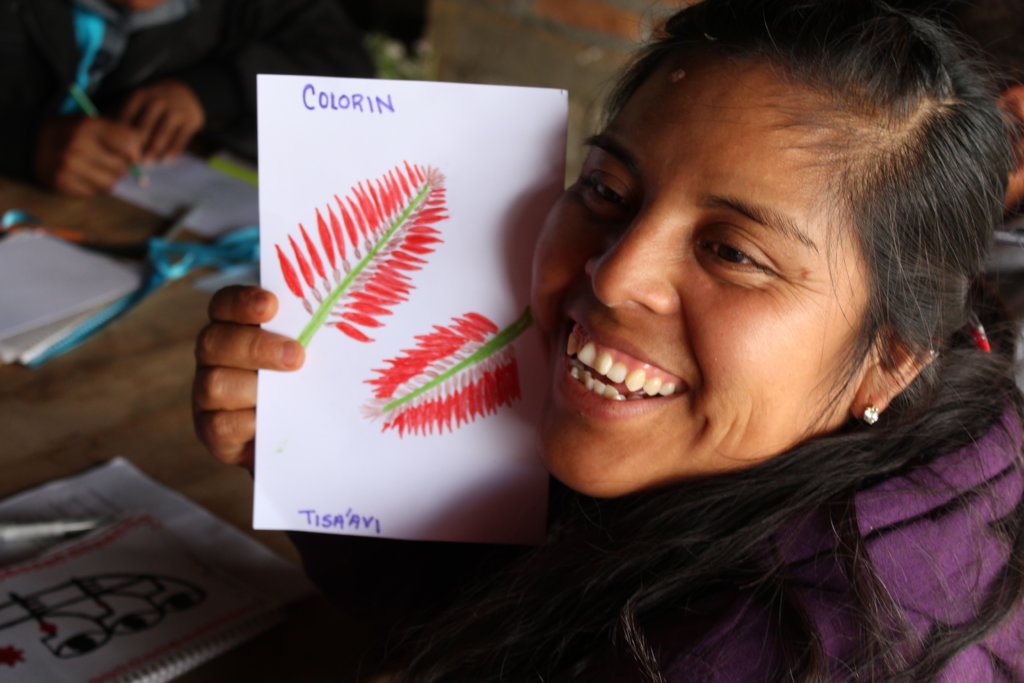 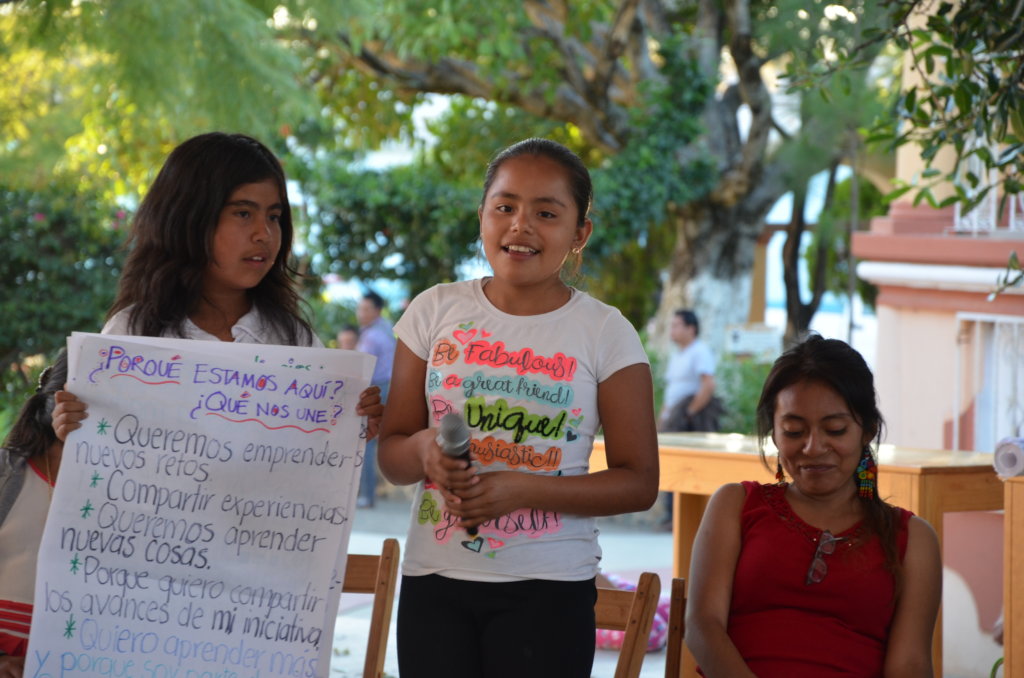 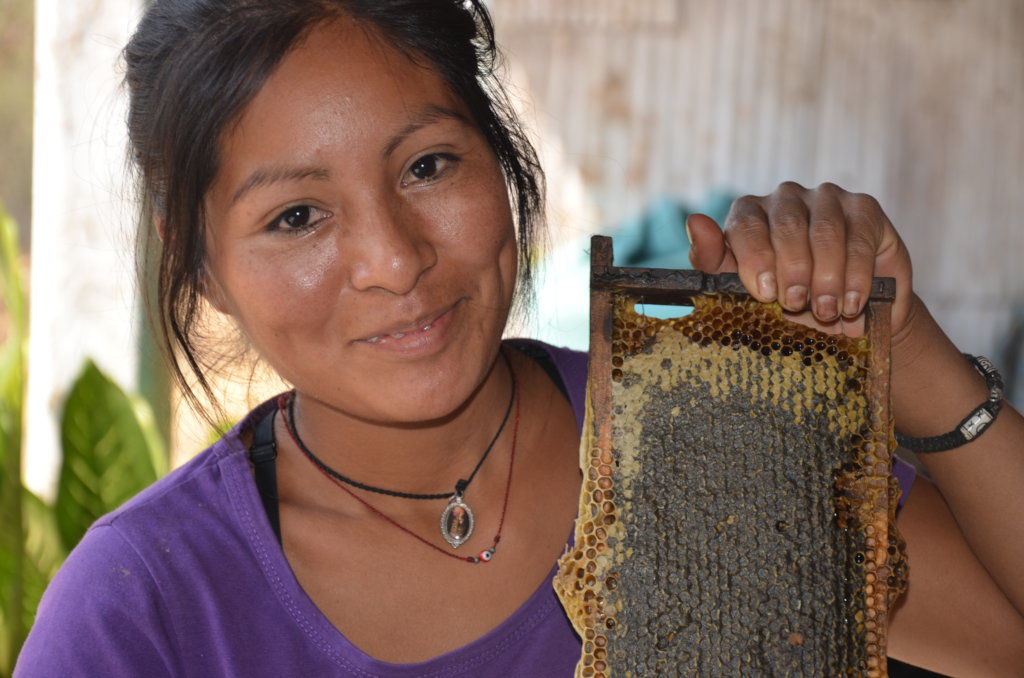 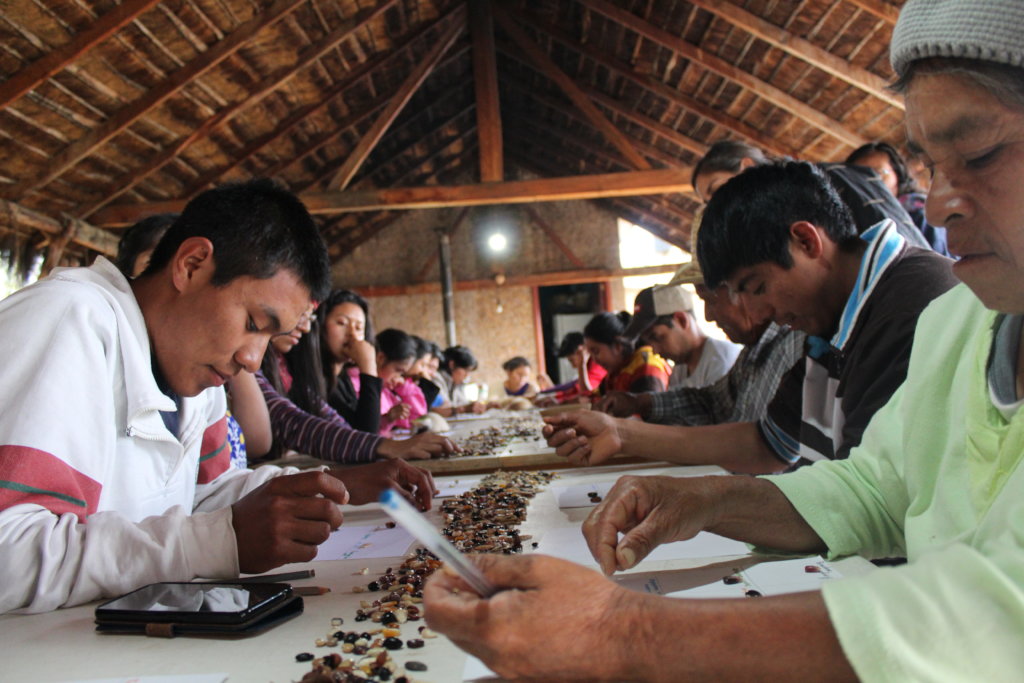 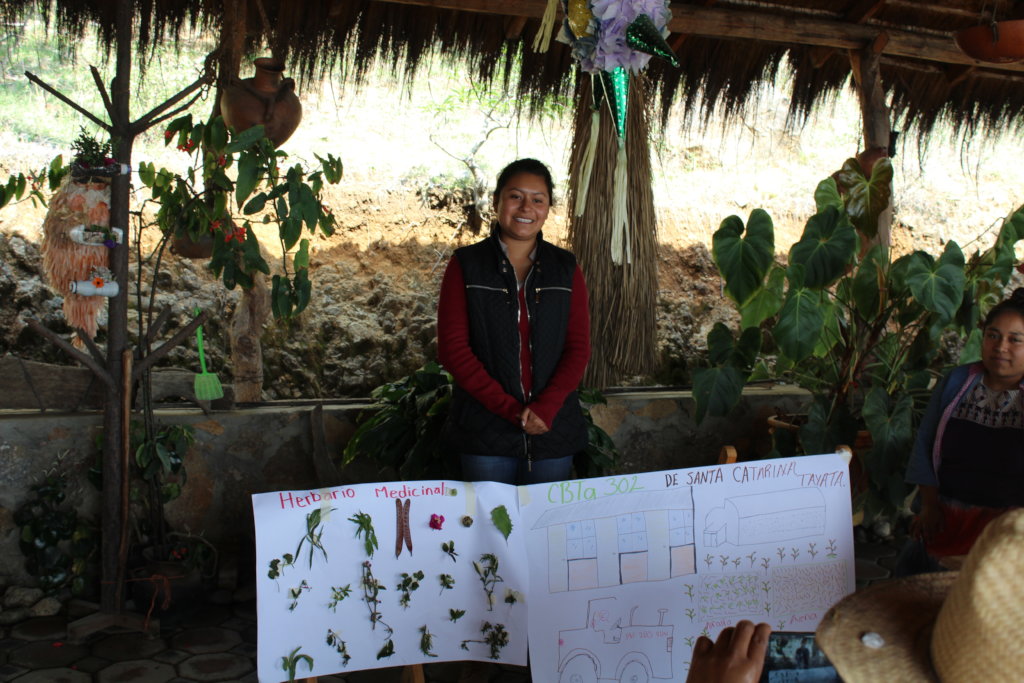 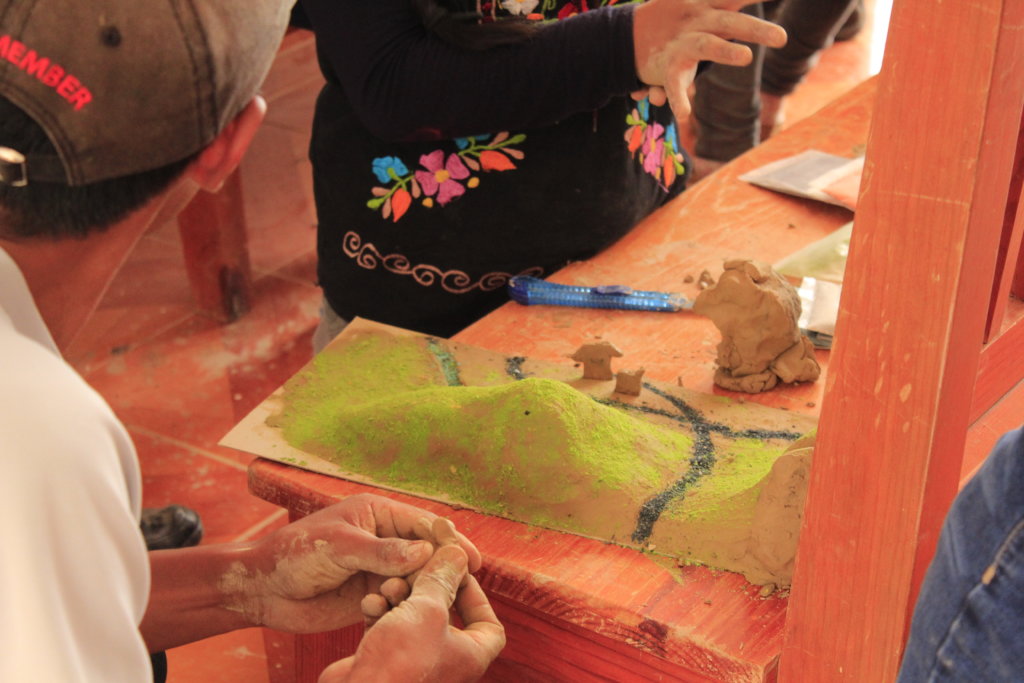 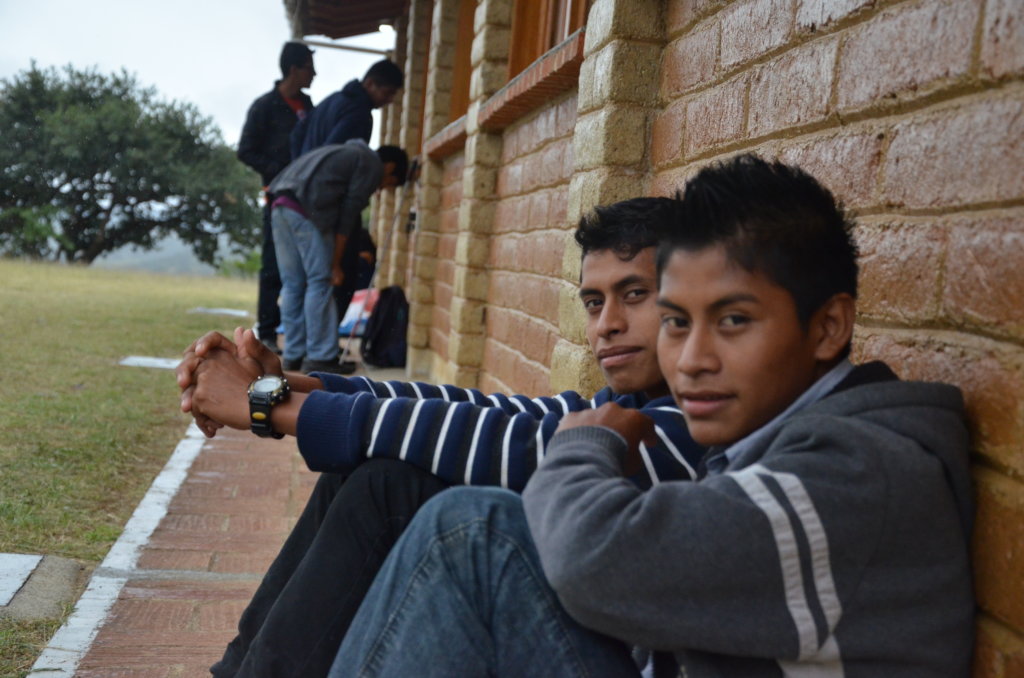 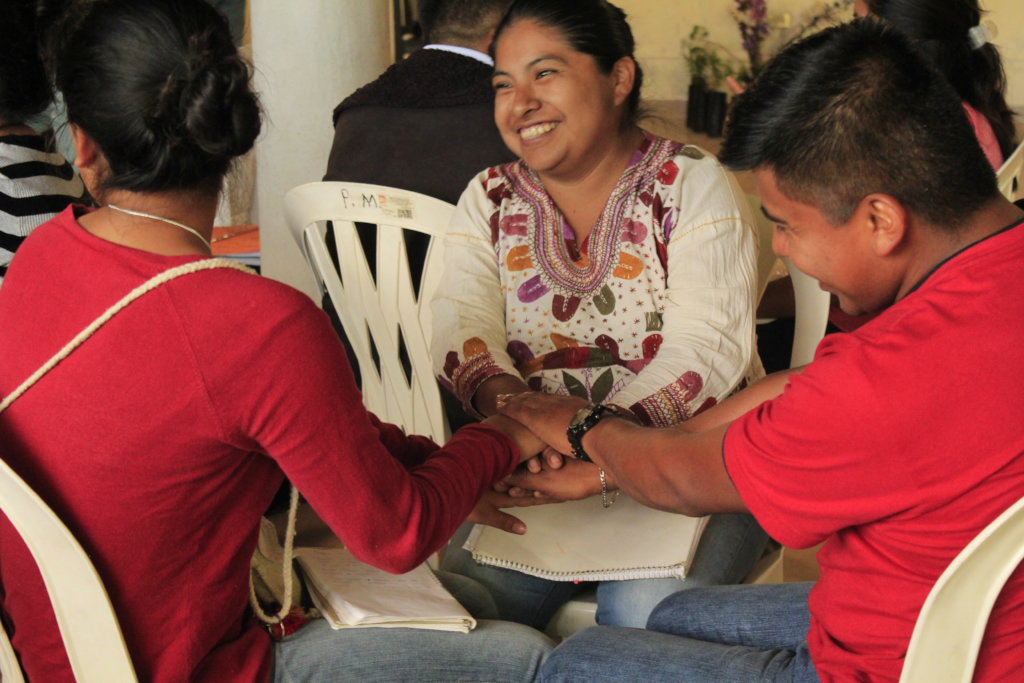 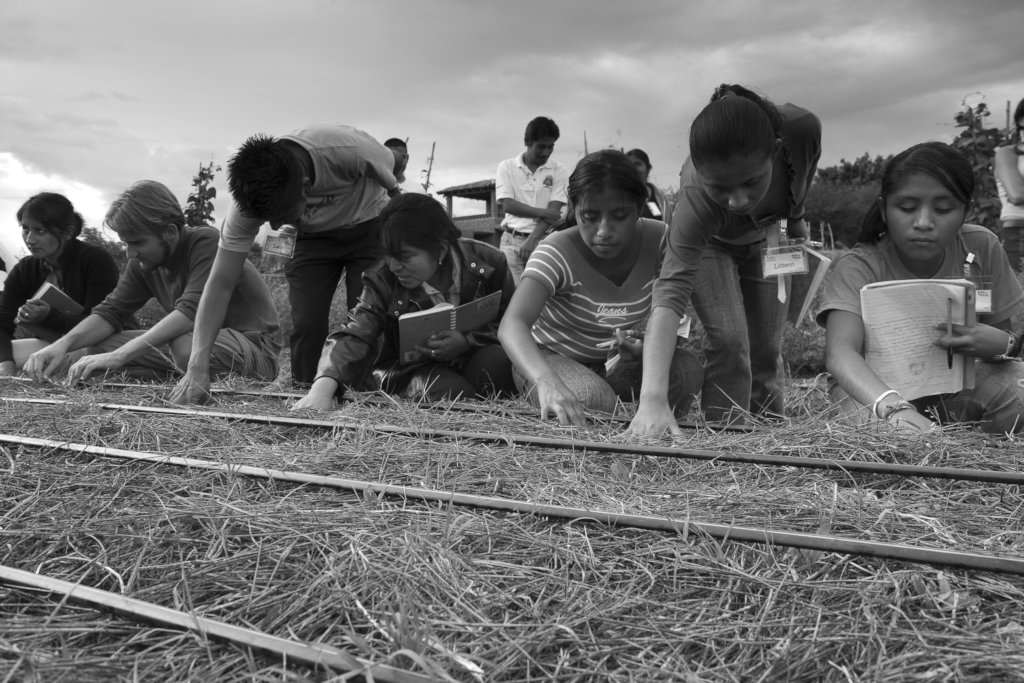 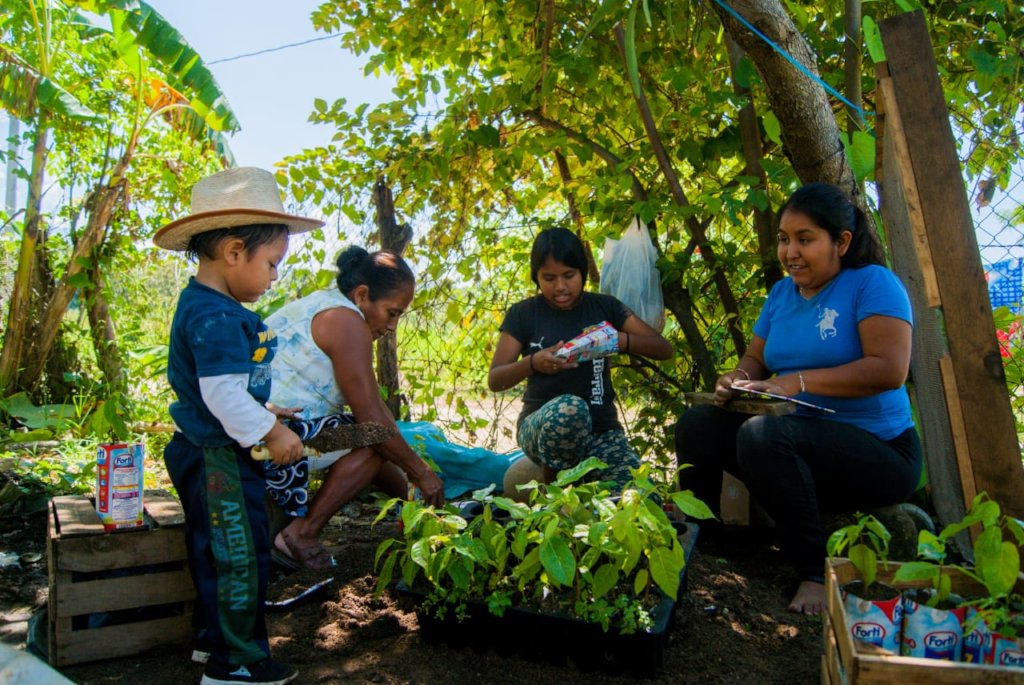 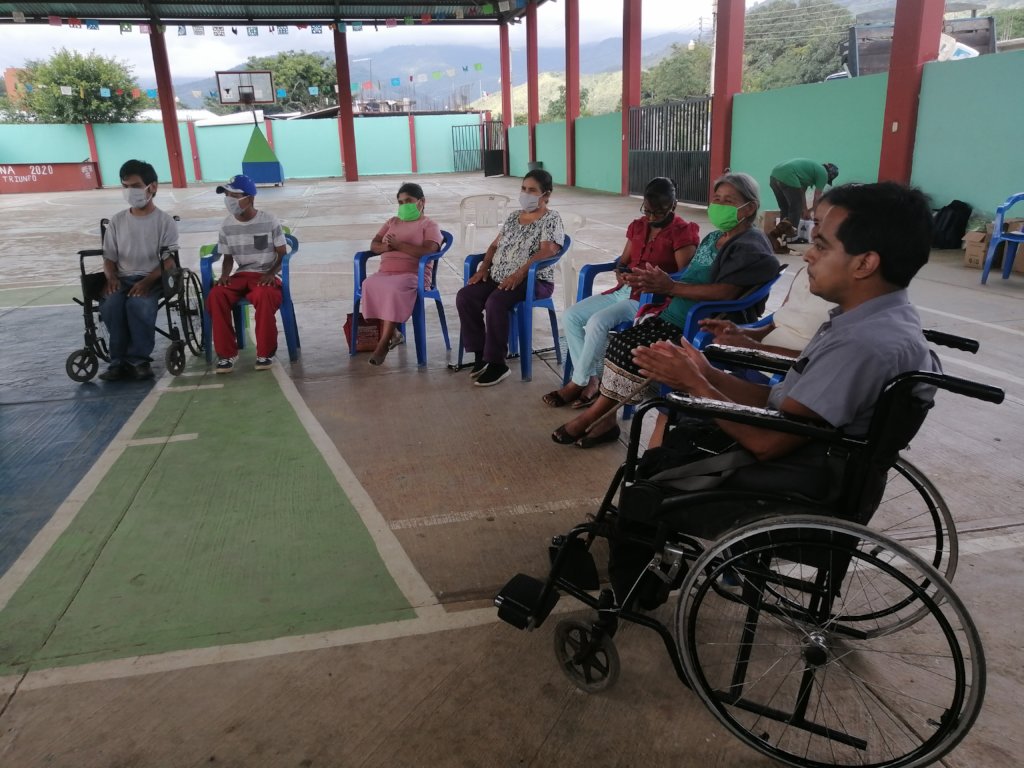 Since August, we have been working with six different community initiatives. During September and October, we worked mainly on strengthening the skills of the seven people in charge of these six initiatives as social promoters. Several virtual meetings have been held with the participants who are part of this component to adjust the proposal by listening to their suggestions and considering the health measures that are being taken from their communities. Also, as part of their strengthening as community promoters, they were invited to participate in the sessions of the Education for the Common Good program but due to problems of connection and other inconveniences they were not able to participate in 100% of the sessions. Upon identifying this problem, we talked with each one of them to devise a way for them to have a better connection and to be able to participate in a better way in the virtual activities since they will be recurrent from this working approach, mainly at a distance.

From November to January 2021, we will be working on the construction of a diagnosis that includes the thematic axes of the ebc, such as identity, gender, food sovereignty, territory, collectivity and community organization, so they can build more comprehensive proposals. In February, we will begin to implement the seed fund. The proposal is taht all the initiatives will include audio diffusion materials, recordings designed for community radio and social networks such as whatsapp and Facebook. Since during this pandemic, it was also visible that in many communities, radio continues to be the most accessible means of communication - that's why we will be working mainly on audio broadcasting materials.
Thank you all so much for your constant support and for being part of this project - we could not be happier! Especially in these difficult and uncertain times, it is even more important that we support each other where we can - slowly but steady we can make a great change. 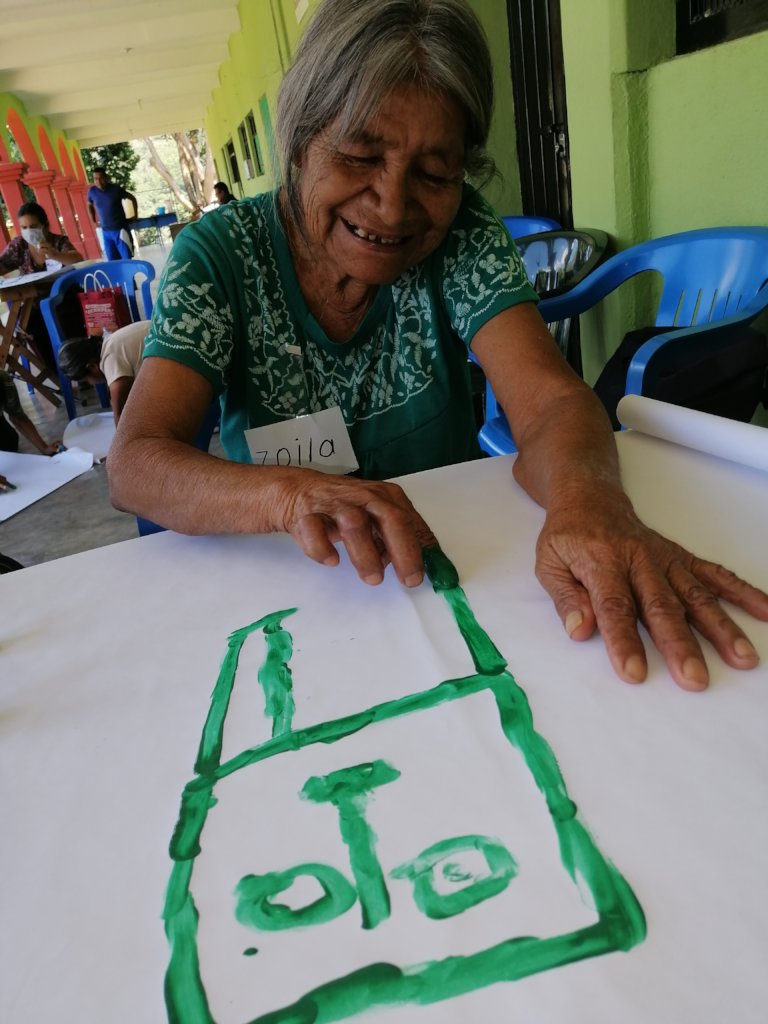 Donating through GlobalGiving is safe, secure, and easy with many payment options to choose from. View other ways to donate
Iniciativas para el Desarrollo de una Economia Alternativa y Solidaria A.C has earned this recognition on GlobalGiving:

GlobalGiving
Guarantee
Donate https://www.globalgiving.org/dy/cart/view/gg.html?cmd=addItem&projid=40593&rf=microdata&frequency=ONCE&amount=25
Please Note
WARNING: Javascript is currently disabled or is not available in your browser. GlobalGiving makes extensive use of Javascript and will not function properly with Javascript disabled. Please enable Javascript and refresh this page.