by Concordia Welfare and Education Foundation 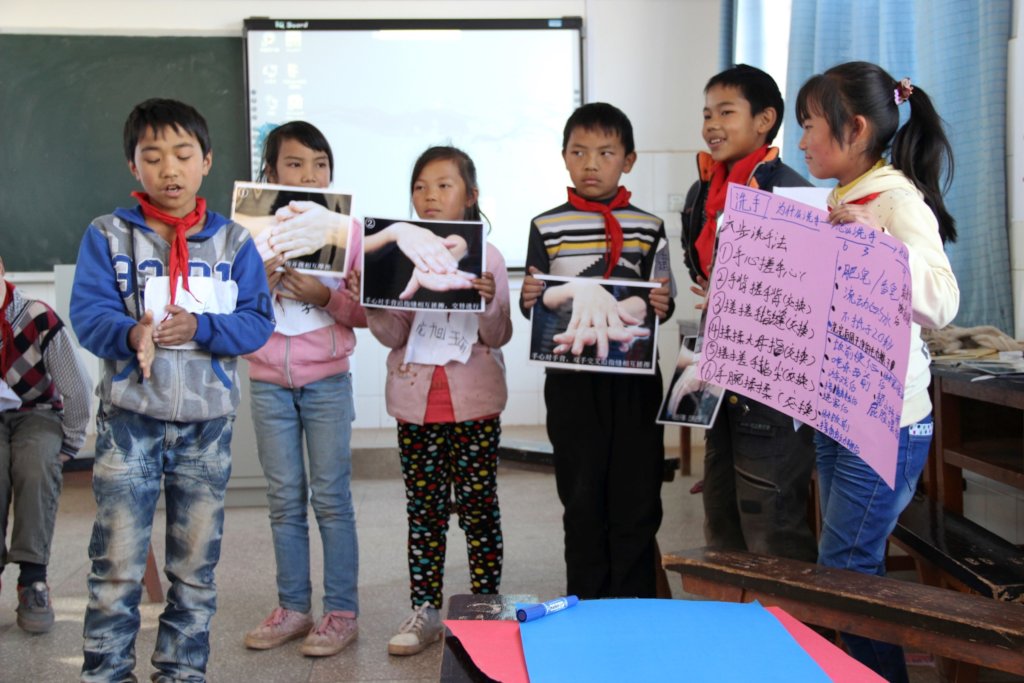 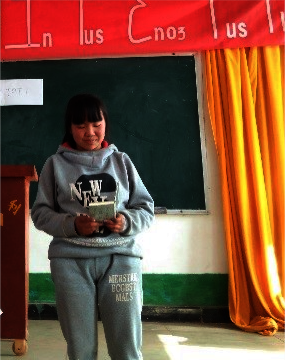 Xingqi is a nineteen year old woman from a village in Yunnan belonging to the Miao minority ethnic group. When CWEF’s team first came to Xingqi’s village, they discovered many hazardous health conditions. For example, farm animals lived inside the same houses with people. Livestock manure lay on the floor inside homes and throughout the village. Many families dumped trash behind their houses, and the trash continued to pile higher and higher.

Xingqi's village has 23 households that all belong to the Miao minority ethnic group. There are over nine million Miao people in China today, and traditionally, the Miao are known for their elaborate embroidery and silver jewelry.

In 2015, CWEF began a clean water project for village residents. After establishing basic facilities for clean water, several villagers volunteered to participate in a program called HEAL (“Health Education, Advocacy, and Literacy”). Through this process, a core group of residents were trained to become health advocates for their own communities.

In Xingqi’s village, CWEF first implemented a strategy called Training of Trainers (TOT) where previously-trained health advocates from nearby Miao villages trained the Miao in Xingqi's village. This process reinforces learning for the recently-trained health advocates. Also, when local people train their neighbors, they speak in their native language and share their culture which makes the health training more effective.

And who showed up to the HEAL training? Xingqi, who was just starting middle school, and her mother. While Xingqi and her mother seemed nervous at first, the CWEF team also immediately recognized that these two women possessed outstanding communication and leadership abilities, and both women quickly mastered the new health knowledge and skills.

Through health trainings, Xingqi learned about many topics such as: the safe use of pesticides, the hazards of abusing alcohol, how to treat children’s fever and much much more. As a core health advocate in her village, Xingqi came up with creative methods for promoting health education in her community, including using sketch performances with self-made props!

CWEF taught procedures for maintaining environmental hygiene which explained that poultry should be kept in captivity to prevent zoonotic diseases, that livestock and people should live separately, and that garbage should be allocated to one communal place.

Xingqi said that the environmental sanitation and health conditions have changed significantly in her village. Now, one quarter of the community dumps their trash in a designated communal pit. And when you go out, it is rare to see livestock manure. All in all, Xingqi and her village enjoy a much cleaner and healthier living environment!

Thank you for your generosity and for making it possible for people like Xingqi to have opportunities to grow and thrive through life-changing health education and community advocacy!

This article was written by Jenny, Senior Program Director in Yunnan; translated from Mandarin into English by Qian Qian, Volunteer; and edited by both Joshua Lange, Executive Director, and April Chiasson, Communications Manager. 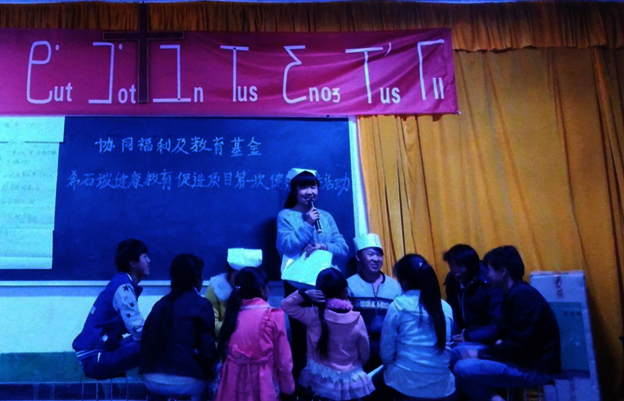 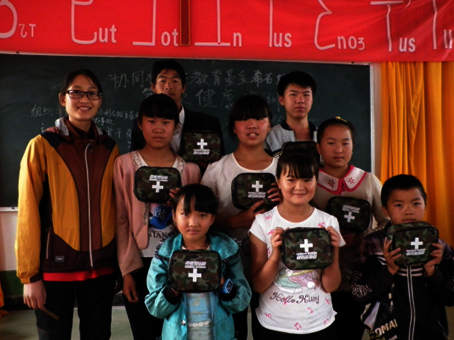 Xingqi with the team of community health advocates 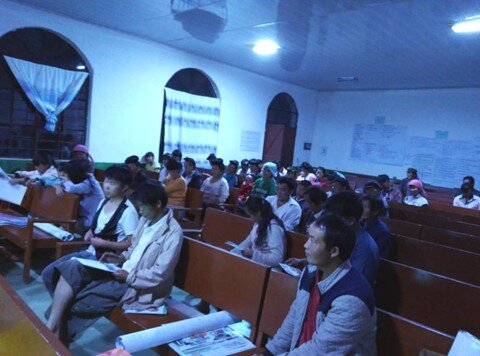 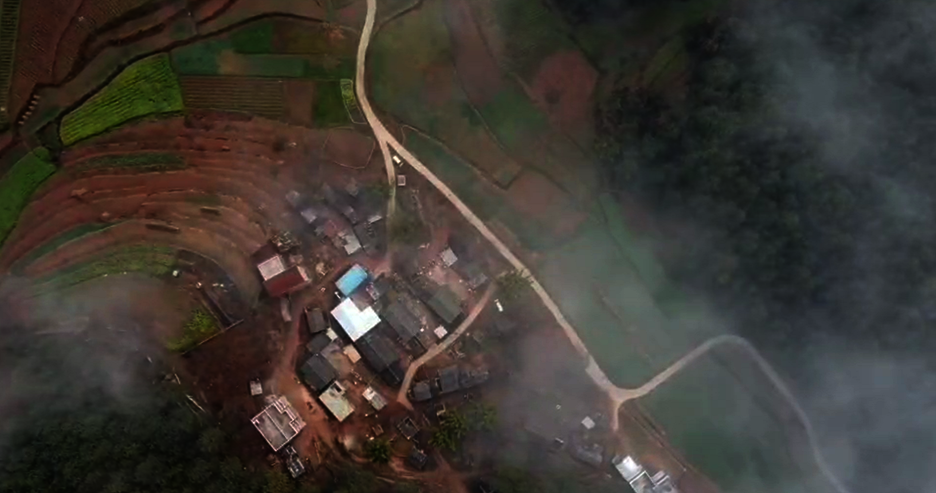 An aerial view of part of Xingqi's village 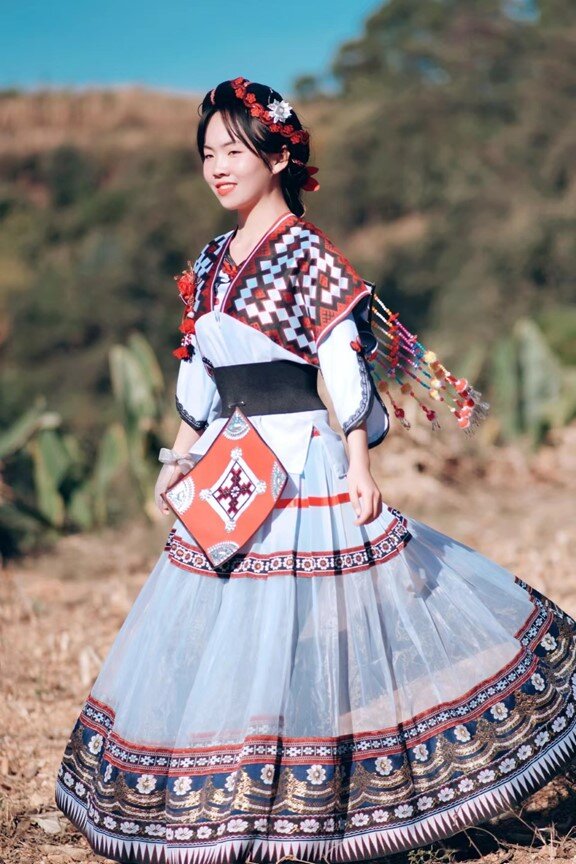 Donating through GlobalGiving is safe, secure, and easy with many payment options to choose from. View other ways to donate
Concordia Welfare and Education Foundation has earned this recognition on GlobalGiving:

GlobalGiving
Guarantee
Donate https://www.globalgiving.org/dy/cart/view/gg.html?cmd=addItem&projid=44040&rf=microdata&frequency=ONCE&amount=25
Please Note
WARNING: Javascript is currently disabled or is not available in your browser. GlobalGiving makes extensive use of Javascript and will not function properly with Javascript disabled. Please enable Javascript and refresh this page.