by H.O.P.E. (Helping Other People be Empowered) 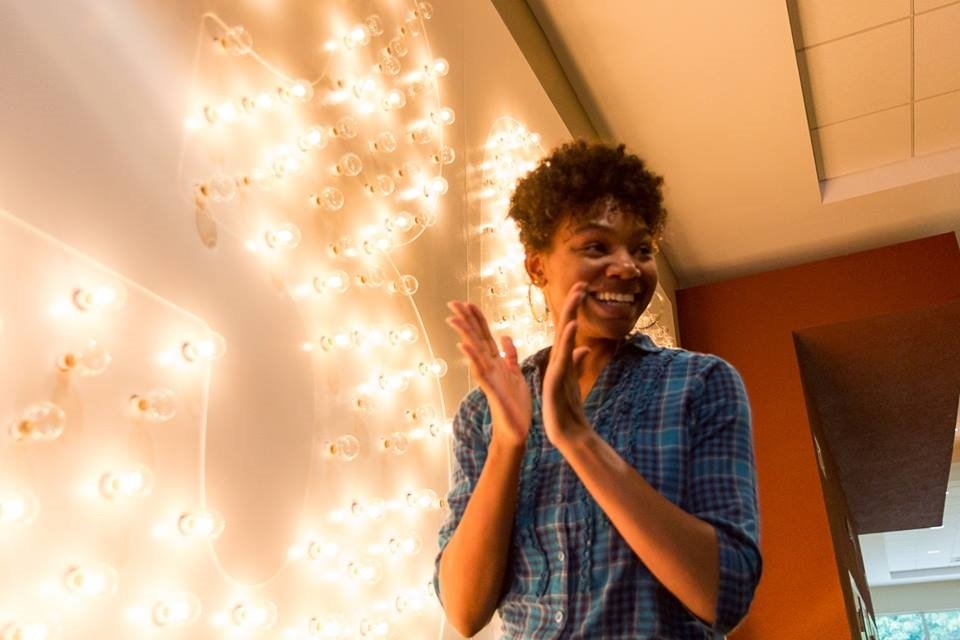 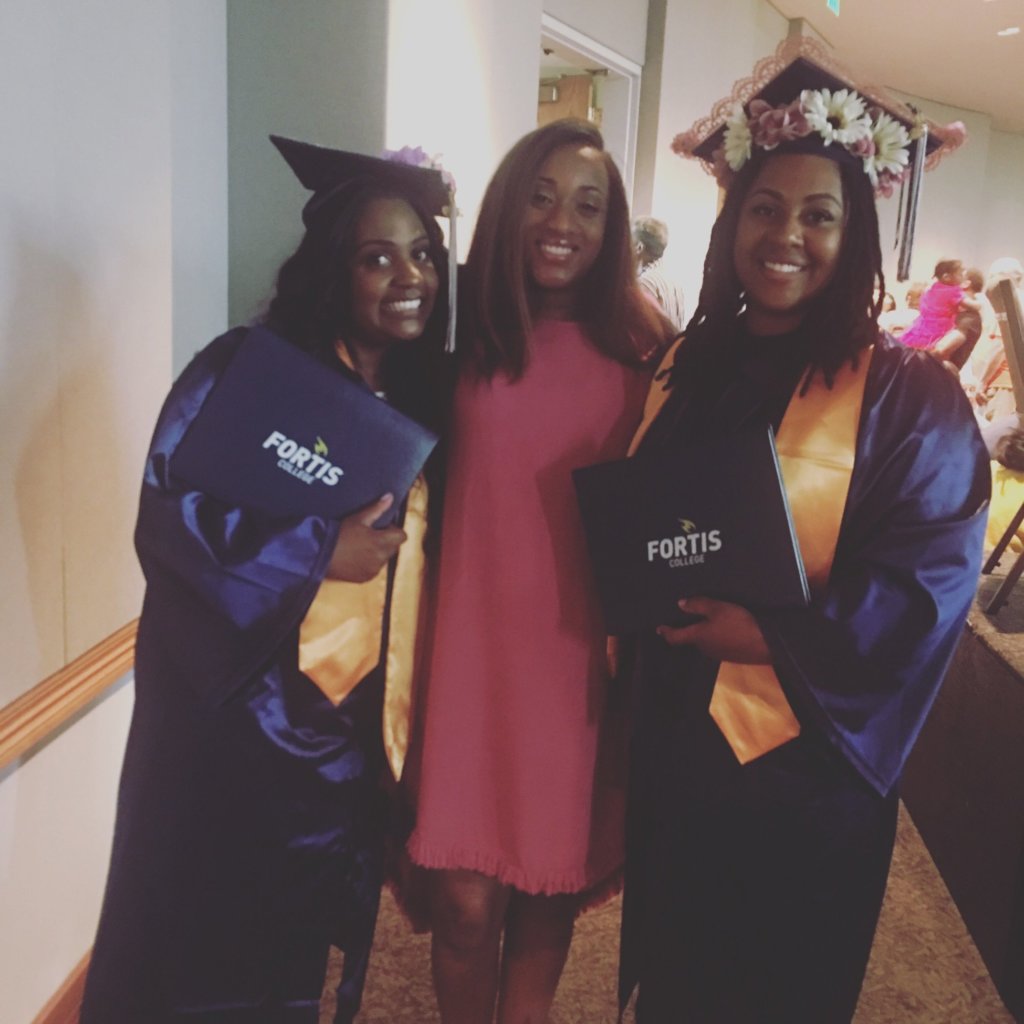 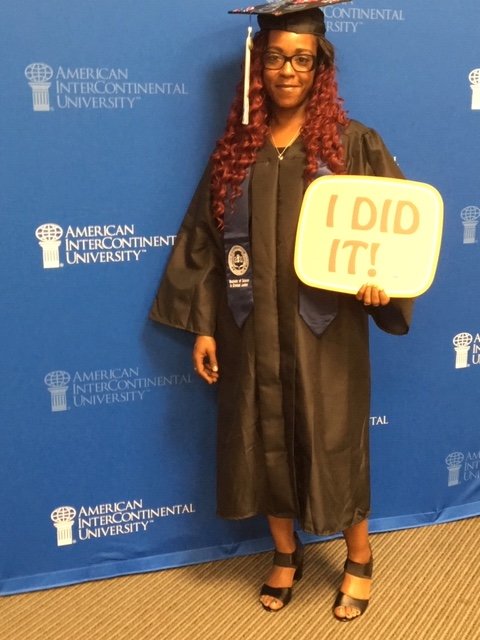 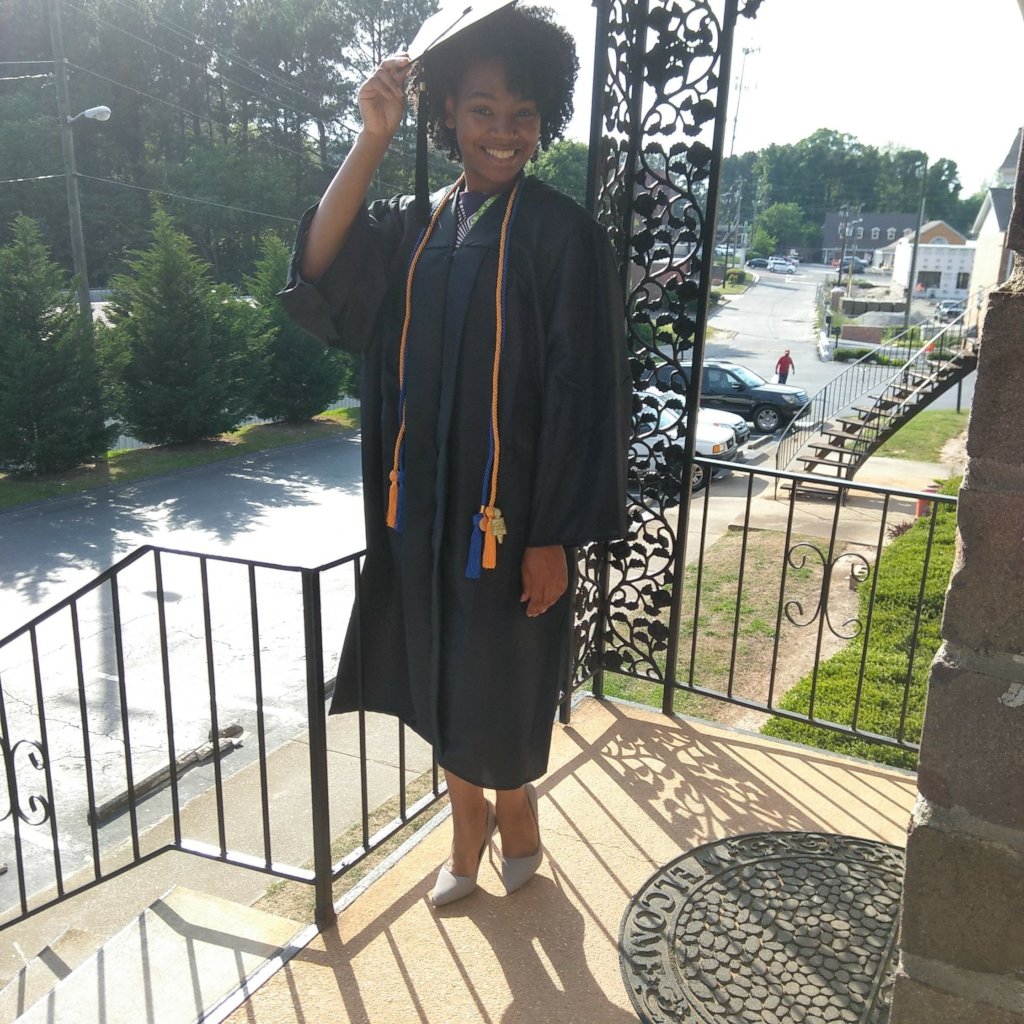 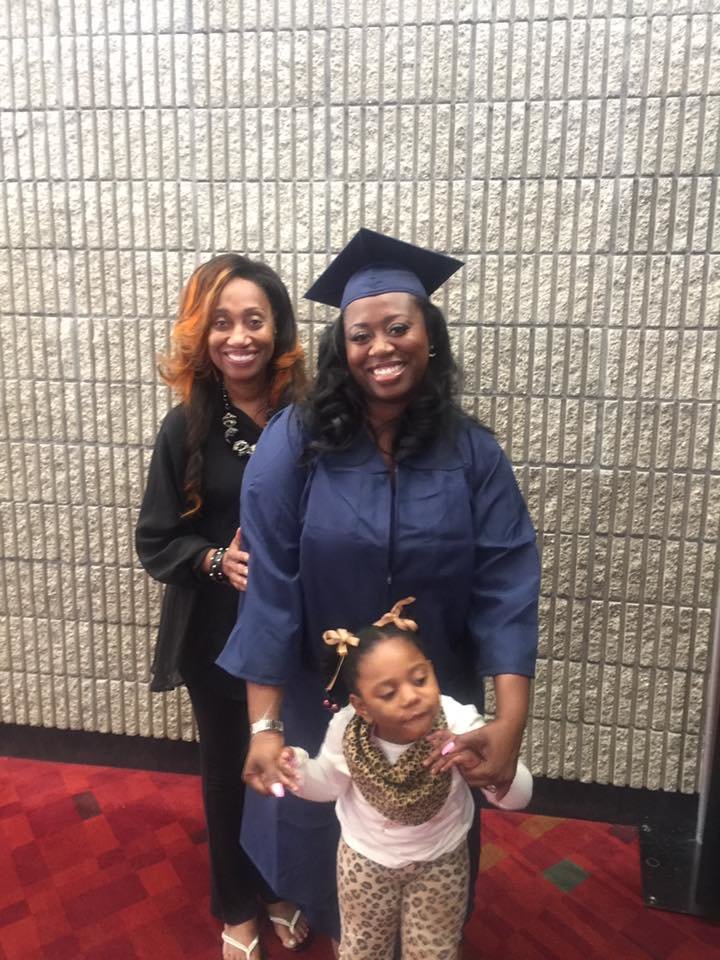 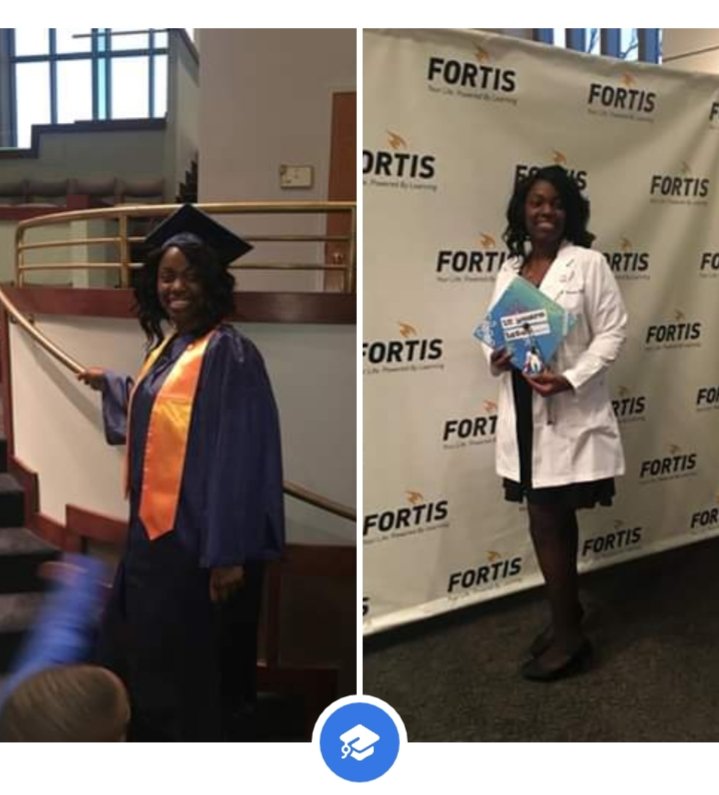 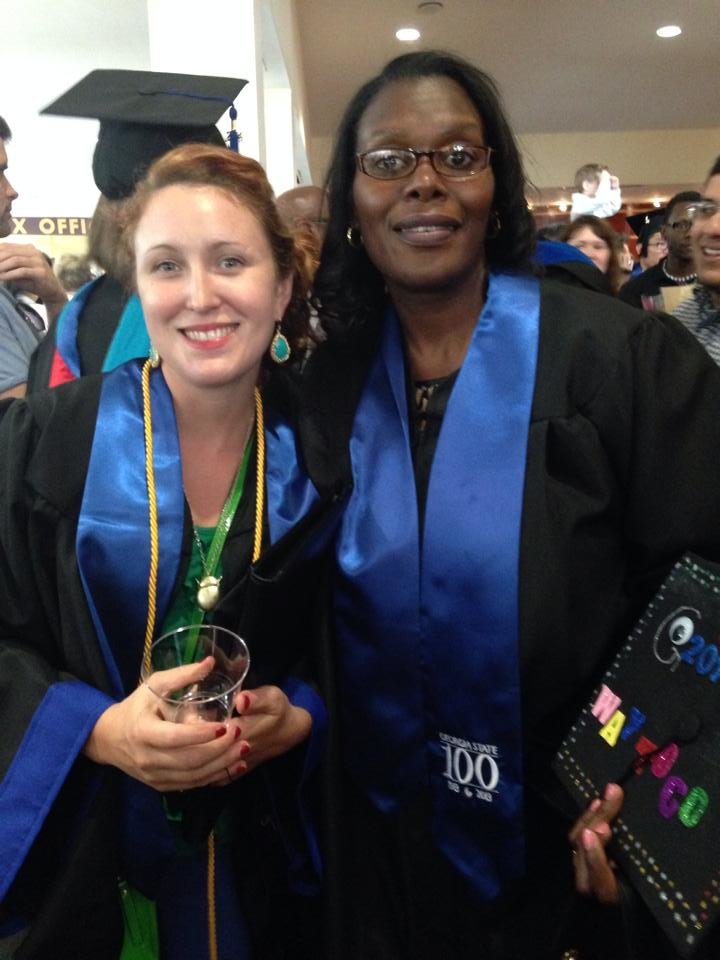 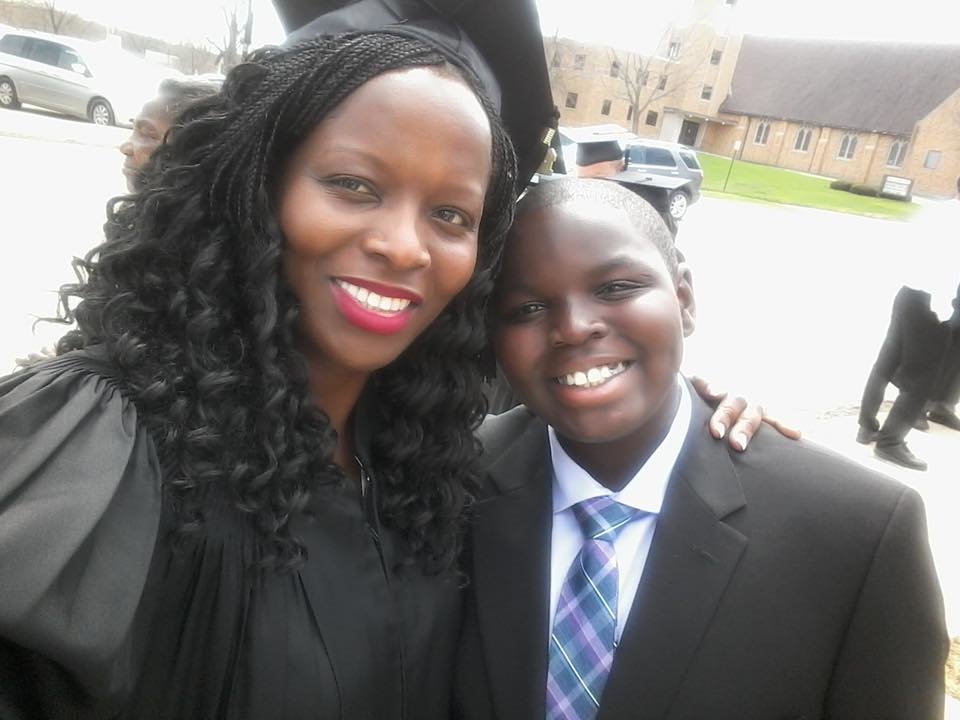 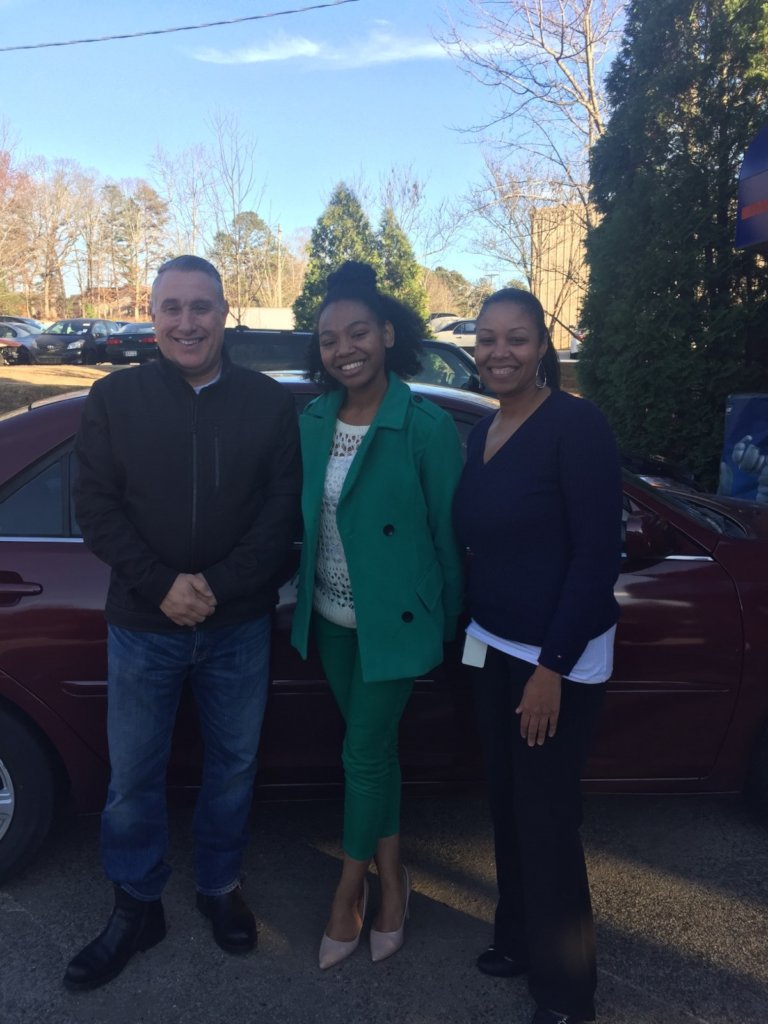 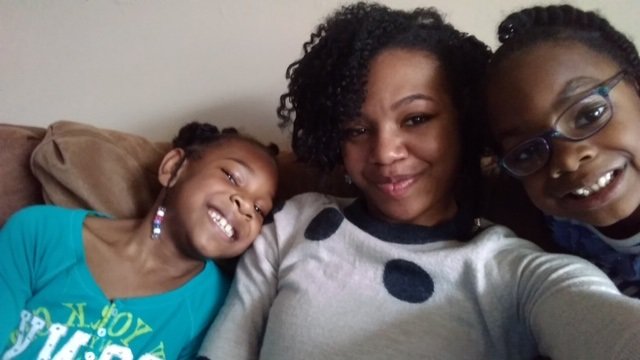 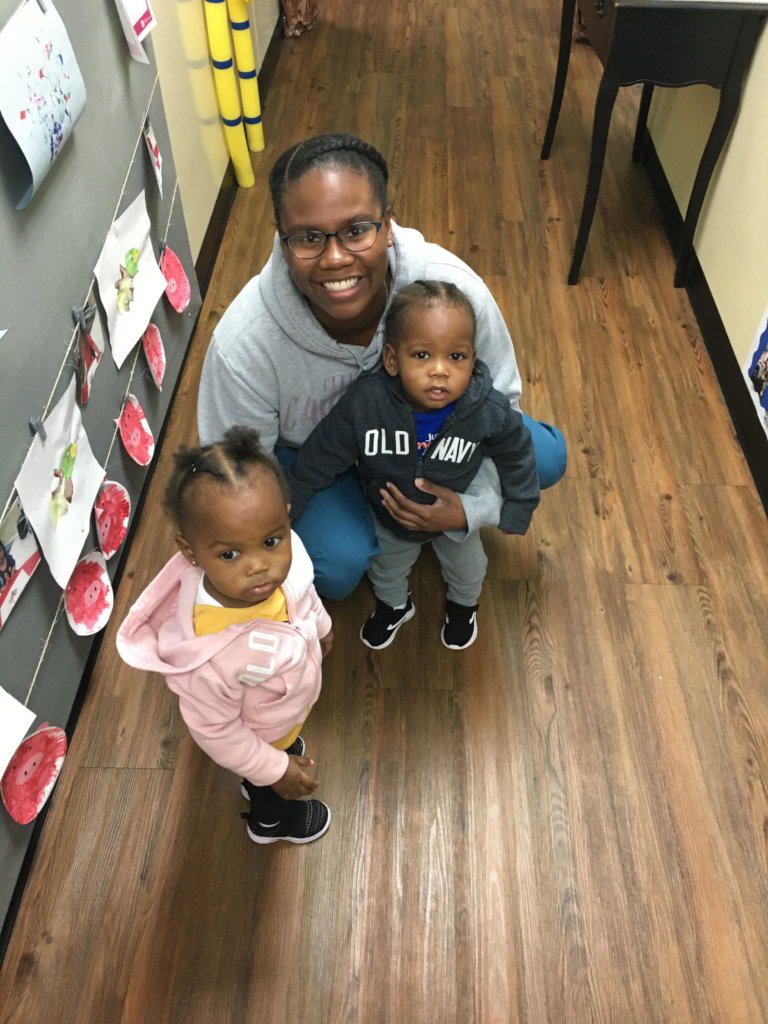 We have been so touched by the response we continue to receive for this project supporting single parents enrolled in college. However, we also discovered that many people who donate to H.O.P.E., Inc. don’t realize that we not only support single mothers enrolled in college, but we also provide the same services to single fathers. Since Father’s Day is this Sunday, I thought there was no better time than now to shed light on this fact and to share why it is so important that H.O.P.E. continues to support single fathers.

According to Pew Research, approximately 4 percent of American children are living with a single dad. And, unfortunately, Atlanta is one of the worst cities for solo parents due to income factors, housing affordability, workplace protection, child care assistance, and more. The needs of single-father households are also seen in data provided by the U.S. Census Bureau, which found a rise in the number of Georgia families led by single fathers in the past decade, outpacing the rise in single-mother families for the first time since 1970. It may surprise many people to learn that among the fastest-growing types of households in the U.S. were those that include a single father with children, which were up some 45 percent, compared to those with a single mother, which showed only a 35 percent jump.

This trend is showing up not just in Georgia. According to Matthew Weinshenker, an assistant professor of sociology at Fordham University, it is happening nationally as the number of single dads has almost doubled from 1.5 million to 2.79 million since 1990. This is why it is so vital to have programs like H.O.P.E., Inc. that support both single mothers and single fathers.

We’ve had two wonderful, single fathers enrolled in H.O.P.E.’s program but we want to assist even more! We know there are single fathers who need our help, as evidence by a recent phone conversation I had this week when contacting host support for H.O.P.E.'s website. The technician, Tim, on the call was reviewing our website and happened to read HOPE's mission. He was touched by what he read and shared that he could have used our services 20 years ago when he lost his wife in his late 20's and desperately needed help. Tim said he struggled with quality and safe childcare when his two daughters were young. He didn't go to college until his 30's and noted that the work we do is so needed and thanked us for assisting single fathers. If H.O.P.E. had been around back then, Tim would have reached out to us and believes he would be in an even better place in his life than he is right now. He ended the call by saying he encourages single fathers to reach out for assistance and pledged to join our newsletter and make a donation to H.O.P.E.

It's inspiring and humbling to witness when our mission moves people. I invite you to continue to support this project, ensuring the next "Tim" has the resources he needs to create a better life for himself and his children. So, as we celebrate all of the fathers in our lives this Sunday, let’s especially think of the single dads and let them know there is H.O.P.E.!

H.O.P.E. (Helping Other People be Empowered)

Donating through GlobalGiving is safe, secure, and easy with many payment options to choose from. View other ways to donate
H.O.P.E. (Helping Other People be Empowered) has earned this recognition on GlobalGiving:

GlobalGiving
Guarantee
Donate https://www.globalgiving.org/dy/cart/view/gg.html?cmd=addItem&projid=45056&rf=microdata&frequency=ONCE&amount=25
Please Note
WARNING: Javascript is currently disabled or is not available in your browser. GlobalGiving makes extensive use of Javascript and will not function properly with Javascript disabled. Please enable Javascript and refresh this page.