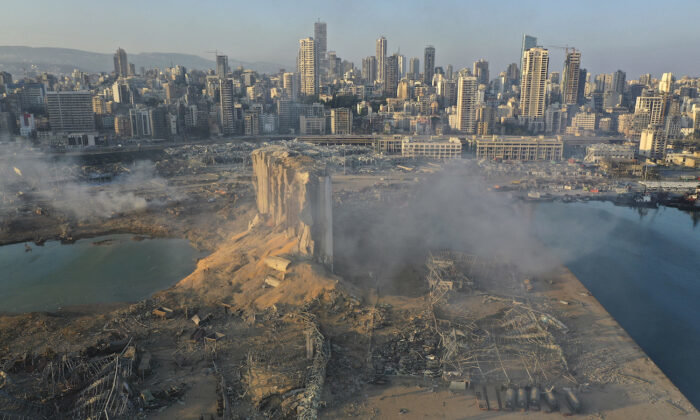 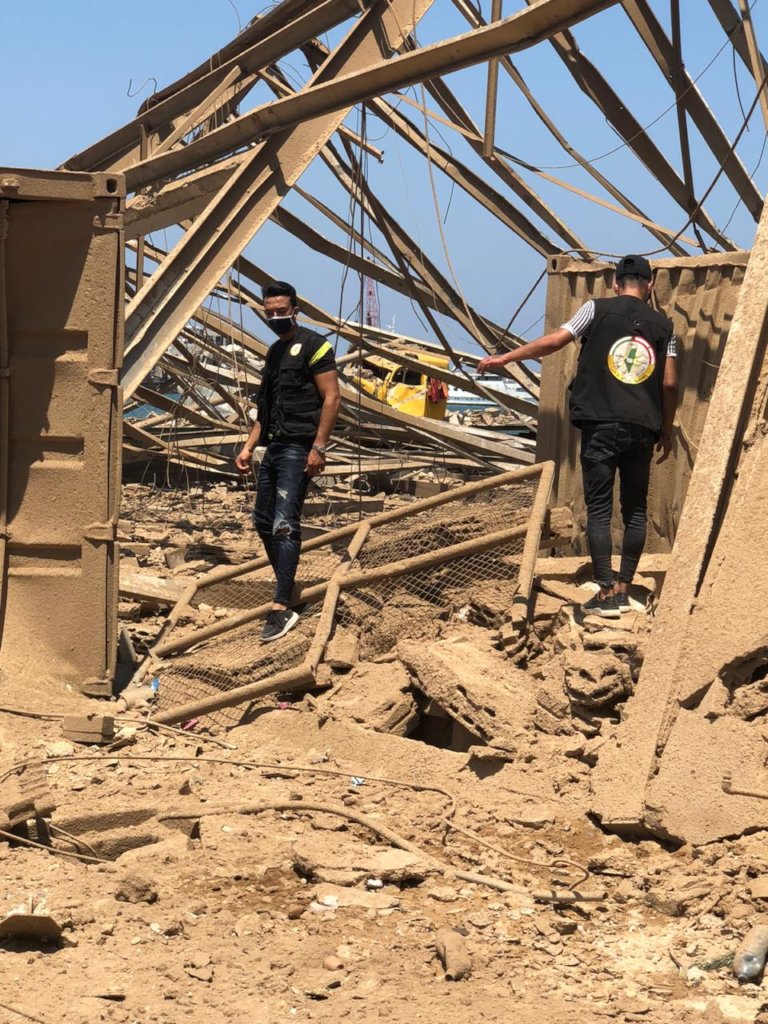 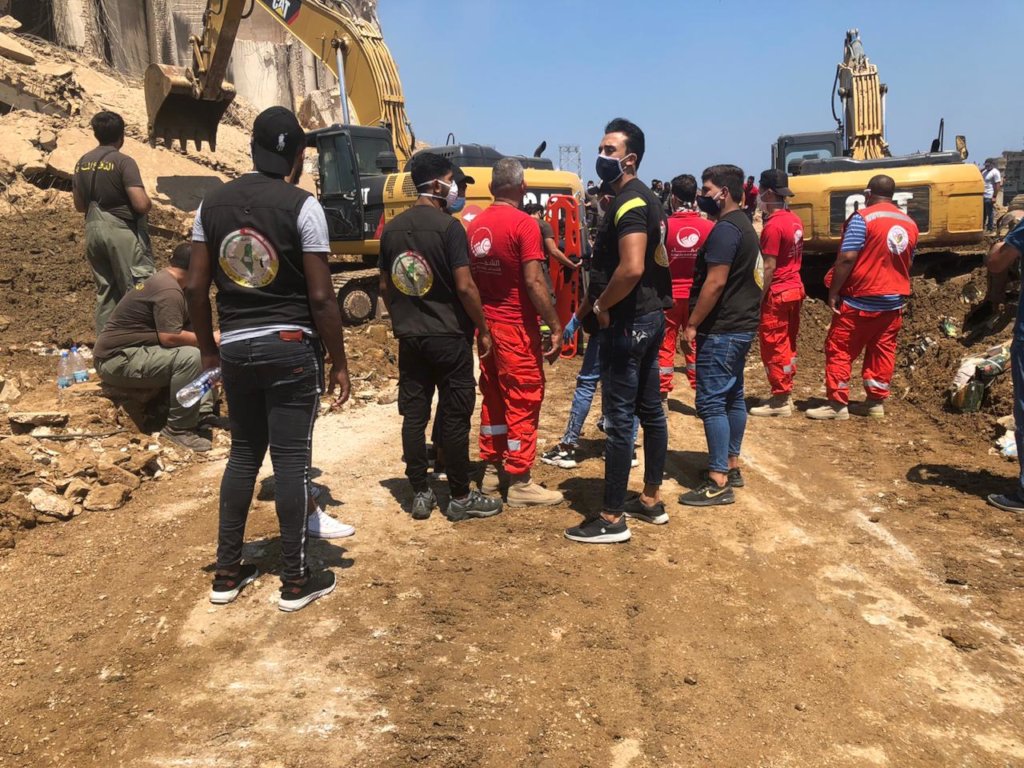 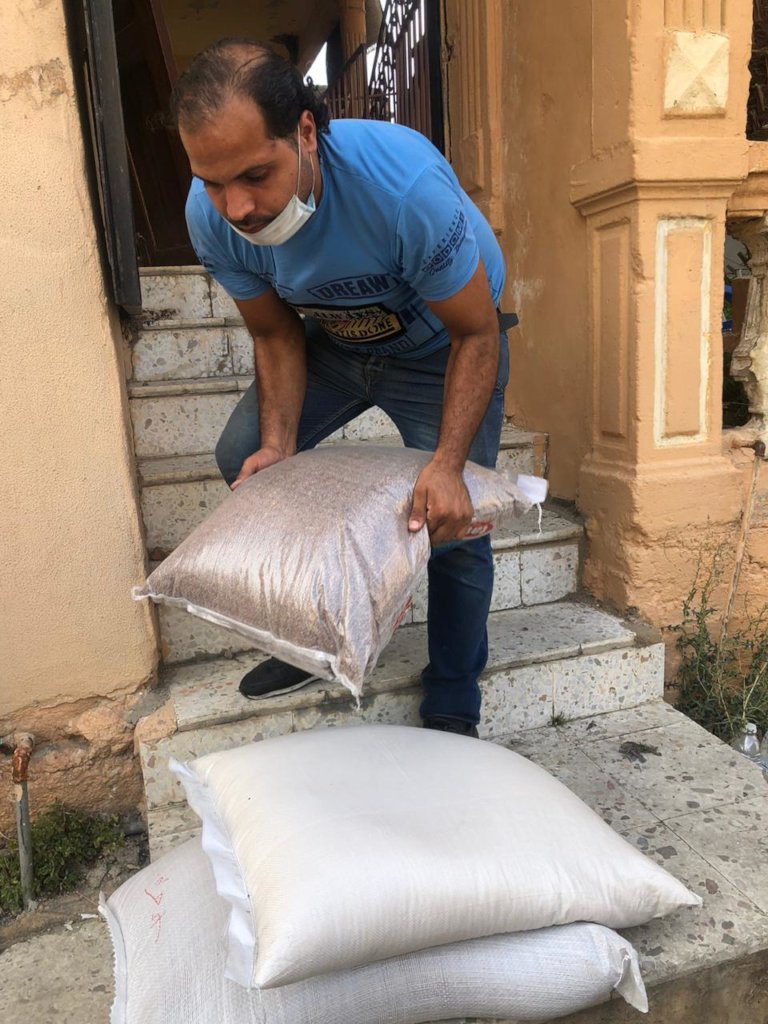 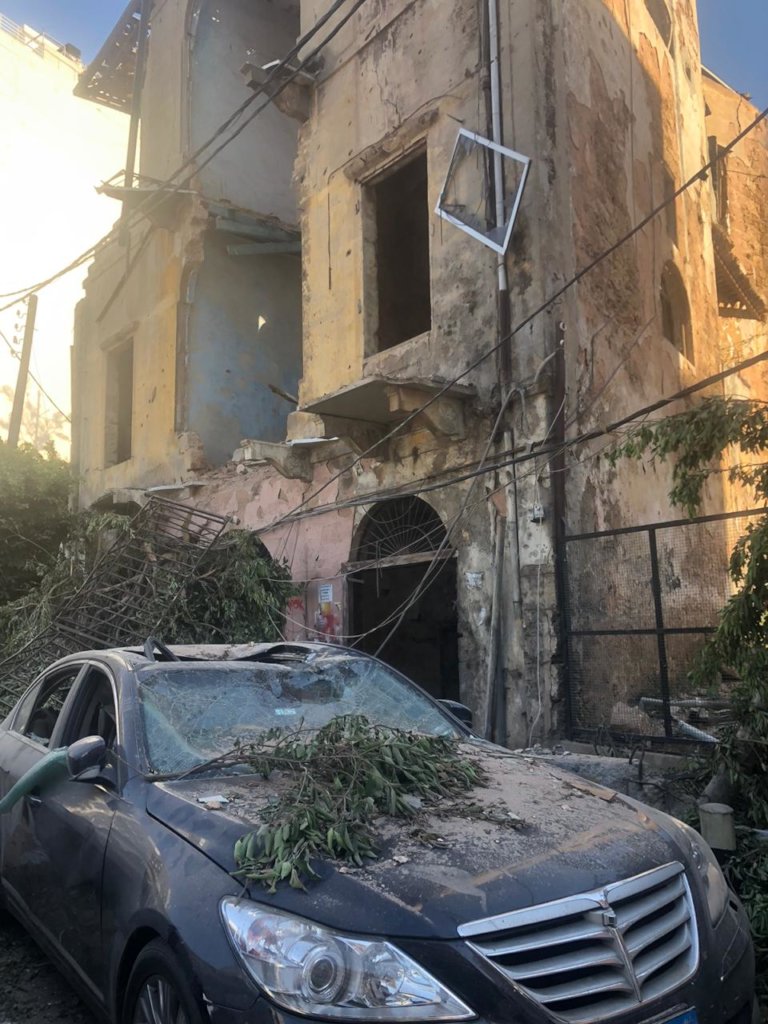 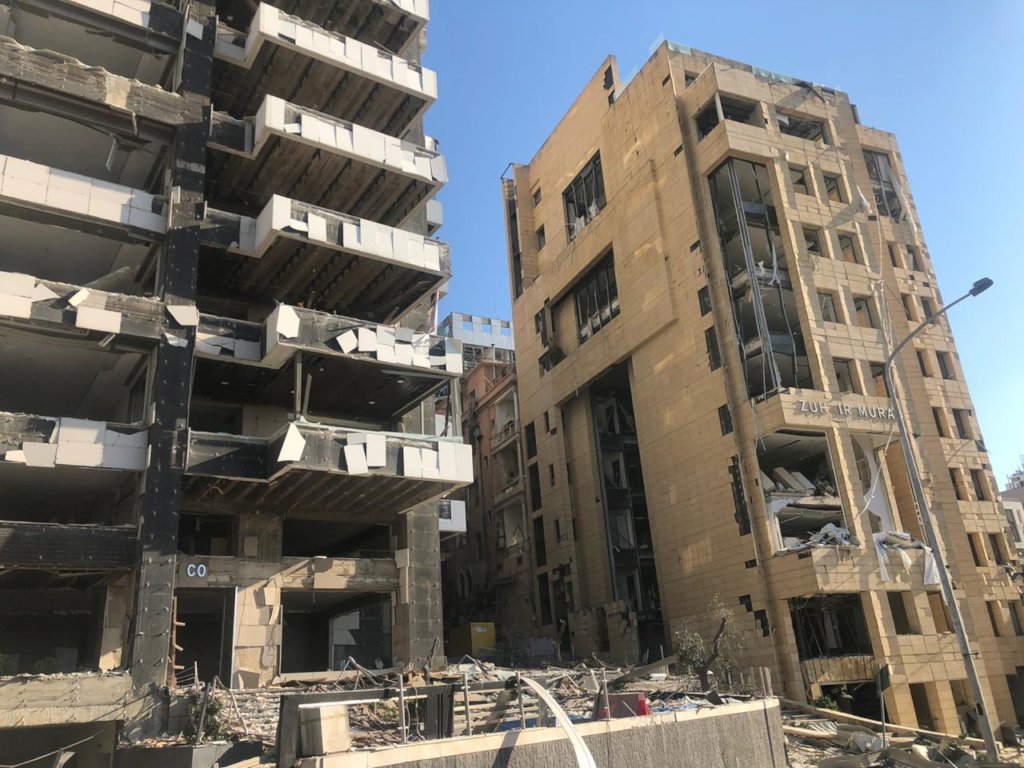 The situation in Lebanon remines dire, chaotic, and stressful. Drastic inflation and economic collapse, causing an accute shortage of medicine and fuel, has caused massive tension amongst the people of Lebanon.

Anera Lebanon's Communications Manager Serene Dardari's husband Anthony and colleague Hisham filling their car with fuel using a plastic water bottle in Bekaa. They ran out of gas and not one station had fuel.

Anera Lebanon's Communications Manager Serene Dardari recently traveled back to Lebanon after 8 months away. Her time away underscored how desperate the situation has become: "People park for hours at gas stations, in lines stretching as far as the eye can see, waiting for petrol. In the meantime, gas station onwners reportedly hoard fuel, waiting for the government to remove its subsidation in order to sell their gas for higher prices" wrote Serene, in her Olive Press Blog piece titled "A Country In Depression."

Furhter depreciation of the Lira, the Lebanese currency, looks inevitable. One kilo (2.2) of meat is equal to 125,000 Lira. A normal wage for someone just entering the labormarket is around 1 million Lira. So, one kilo of meat is more than 10% of a person's monthly salary. This is unsustainable and causing what many call a "brain drain", where the country's best and brightest leave for a stronger chance at a successful and fruitful career. Shops like this with ‘For Rent’ signs are everywhere.

Anera, and many other organizations, have stepped up to support those who are doing their best to make ends meet. We are working with UNICEF and UNOCHA to provide cash and food assistance to refugees and other vulnerable commuities. Our programs are not only helping those on the receiving end of our aid, but also young people in the communities we serve. We employ them to help us make food and deliver other forms of humanitarian assistance. They give back to their neighbors, earn a wage and build skills.

Nabil is a 20-year-old Palestinian refugee living in Lebanon’s Bekaa Valley. He is taking Anera’s vocational education course on plumbing to help position himself to find decent work in Lebanon’s grim labor market. Not only is he learning practical skills, but he is helping to restore houses to make them livable for their residents. Click here to learn about the skills that he and his classmates are gaining, and how they can earn a much-needed income after they graduate.

This is just one of the many impactful programs we are delivering. Thank you to those who contnue to support Anera and the people of Lebanon.

Find another project in Lebanon or in Disaster Response that needs your help.
Find a Project

GlobalGiving
Guarantee
Donate https://www.globalgiving.org/dy/cart/view/gg.html?cmd=addItem&projid=47940&rf=microdata&frequency=ONCE&amount=25
Please Note
WARNING: Javascript is currently disabled or is not available in your browser. GlobalGiving makes extensive use of Javascript and will not function properly with Javascript disabled. Please enable Javascript and refresh this page.