Emancipation of Girls from Sexual Abuse 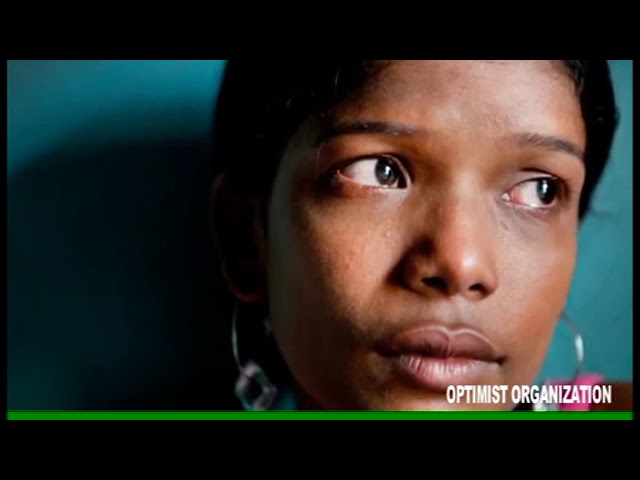 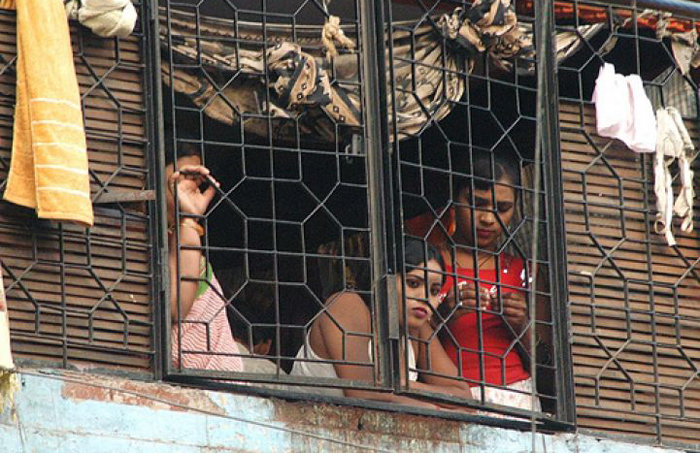 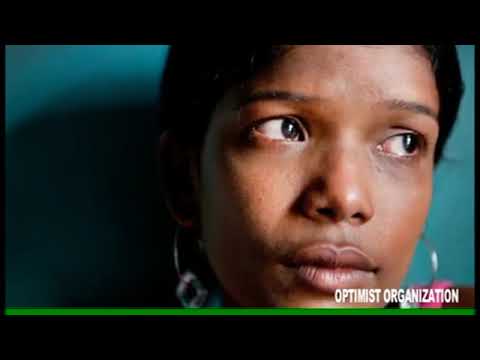 Optimist involved in rescue, rehabilitation and repatriation of victims for human trafficking from different parts of India and sold for forced prostitution in Delhi and Kamathipura Mumbai. The project will release , resettlement of girls, victims of human trafficking sold for forced prostitution. Girls are underprivileged & deprived of human rights.

20 million trafficking victims in the world, 11,700,000 victims in Asia according the ILO, 12 authorized red light area in India included Delhi, In Delhi is hub of human trafficking. 36 % of prostitution in brothel are forced by varies reasons in Delhi. Sex trafficking involves some form of forced or coerced sexual exploitation. The costs to society include the degradation of human and women's rights, poor public health, disrupted communities, and diminished social development.

To release by decreasing the period of exploitation, torture and violence on children and girls being trafficked into sex trade. Proper incrimination and conviction of various actors involved in the trafficking and exploitation of the girl/women.

The impact is that the unhappy, innocent, underprivileged children and young girls, who have become victims of human trafficking and forced to practice sex trade, are rescued from the atrocities of torture and reintegrated in respectable society. Optimist Organisation target is rescue 1000 girls in first year.

Find another project in India or in Gender Equality that needs your help.
Find a Project

GlobalGiving
Guarantee
Donate https://www.globalgiving.org/dy/cart/view/gg.html?cmd=addItem&projid=30077&rf=microdata&frequency=ONCE&amount=25
Please Note
WARNING: Javascript is currently disabled or is not available in your browser. GlobalGiving makes extensive use of Javascript and will not function properly with Javascript disabled. Please enable Javascript and refresh this page.