by Circle of Health International 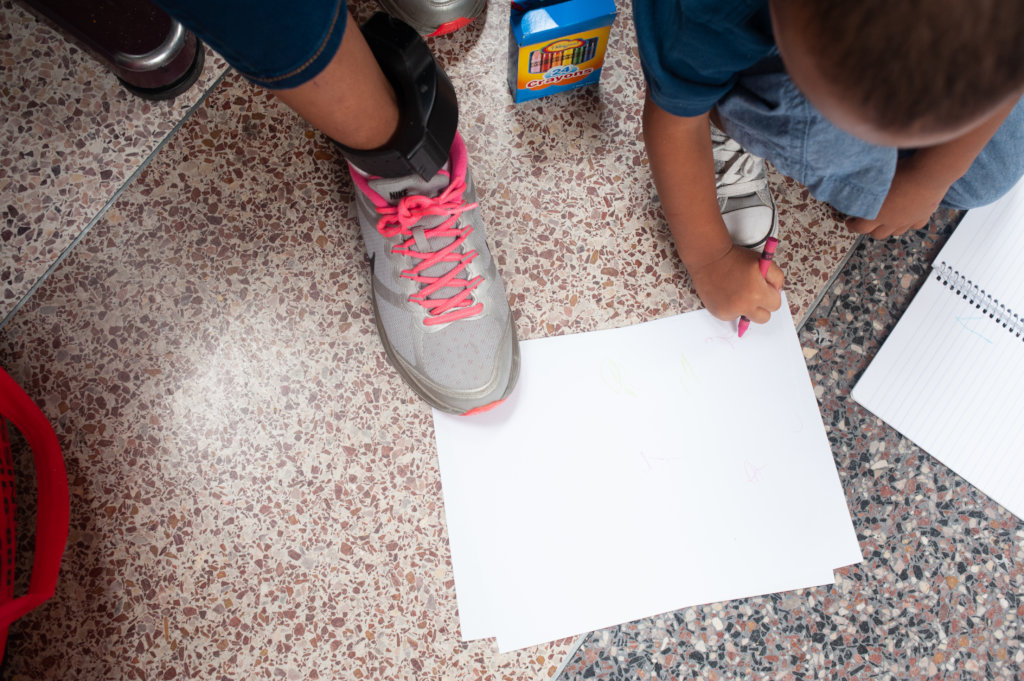 The Rise of the Climate Refugee 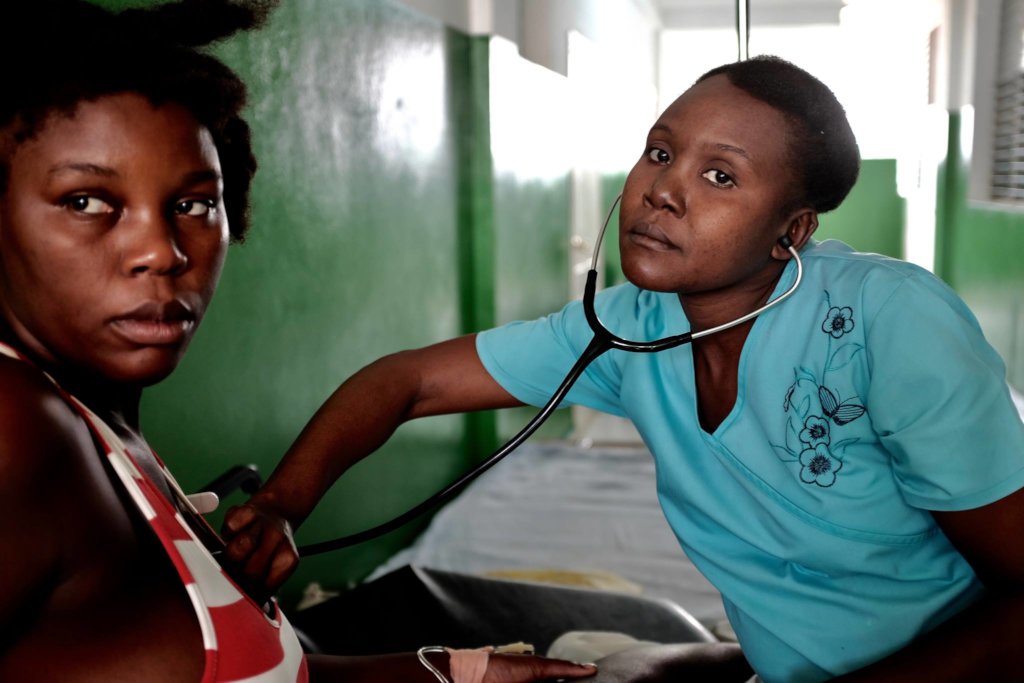 Once again, we're hearing reports of abuses at the border happening in the name of our country and our security. As citizens who pay the taxes that enable this abuse, we must educate ourselves and demonstrate our opposition.

Less than a month ago we began hearing reports of a makeshift refugee camp that had sprung up under the Del Rio International Bridge in Southern Texas. Most of the 12,000 migrants were Haitian and fleeing the continued destruction of their home - from earthquakes, to assassinations, to the disintegration of government. When they entered the wealthiest country in the world, however, they were et with little to no structural support and were forced to live in dangerously unsanitary conditions in triple digit temperatures.

And how was this issue 'resolved'? BY loading them on to planes and flying them back to a country that has just suffered a major natural disaster, who's government has lost control of certain regions to gangs and violence, and who's leadership has disappeared. This is not a country that is prepared to adequately care for its current citizenry, let alone the thousands of migrants who have fled over the past decade.

Haiti's migration experience is one that we're going to have to get increasingly comfortable with. As the climate continues to warm and global leadership continues to drag their feet in implementing sustainable solutions, we will see (and already are) a drastic increase in the numbers of a new kind of migrant: the climate refugee. More and more land will become unlivable, resources will become scarce and will be disproportionately accessible to the wealthier countries (as we have seen with global vaccination rates), and people will be forced to flee their homes in order to survive. This, in turn, will lead to a Southern border that is flooded by families in need and at COHI, we're working to ensure we're prepared to respond.

Will you join us in building that bridge?

Donating through GlobalGiving is safe, secure, and easy with many payment options to choose from. View other ways to donate
Circle of Health International has earned this recognition on GlobalGiving:

Vetted since 2016
Add Project to Favorites

GlobalGiving
Guarantee
Donate https://www.globalgiving.org/dy/cart/view/gg.html?cmd=addItem&projid=33093&rf=microdata&frequency=ONCE&amount=25
Please Note
WARNING: Javascript is currently disabled or is not available in your browser. GlobalGiving makes extensive use of Javascript and will not function properly with Javascript disabled. Please enable Javascript and refresh this page.