Back to School- Help Refugee Children in Greece! 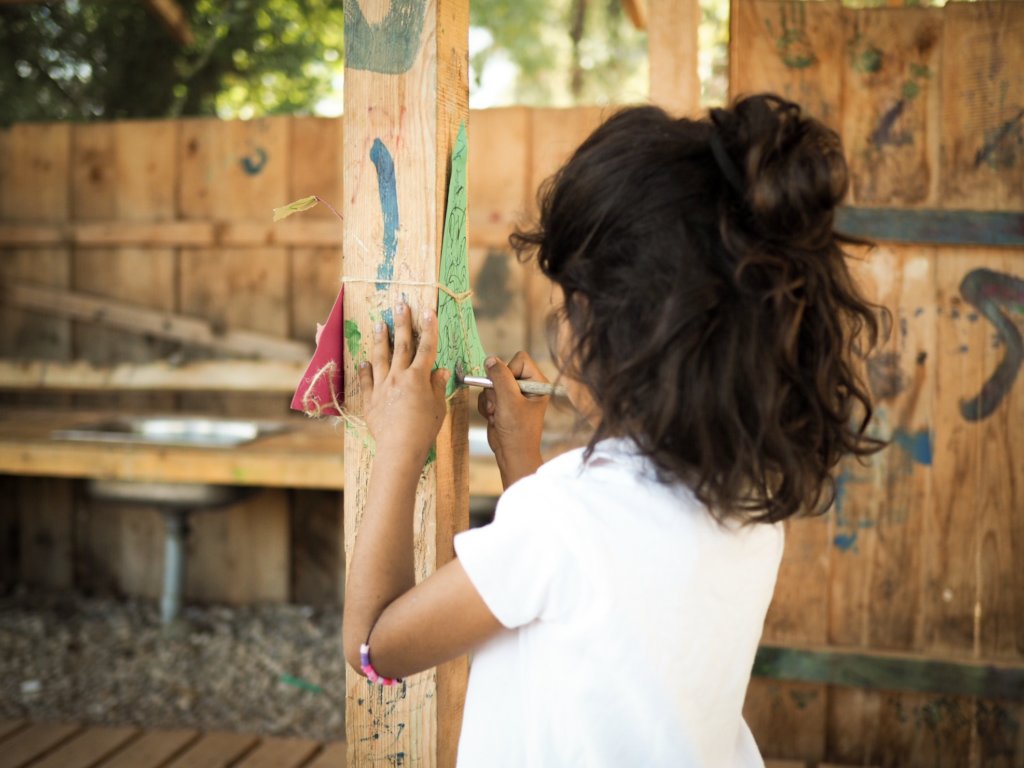 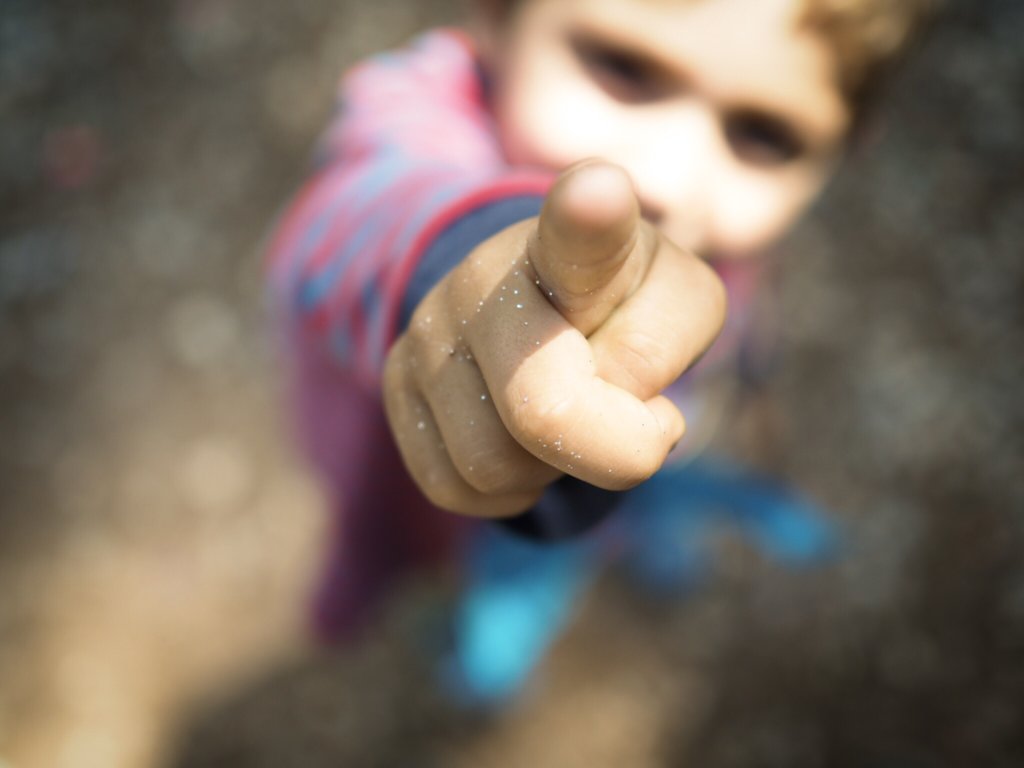 In the autumn Lighthouse Relief has launched a campaign Back to School- Help Refugee Children in Greece.  Our aim was to expand assistance to children. We wanted to help them in the process of adapting to their new realities By providing them with school supplies, after-school Greek language classes as well as a lunch box- composed of local products for after school activities. Unfortunately the campaign was not successful, and we decided to close it down. However, we have launched a new one, that has more focus; Support the integration of refugee children in Greece.

Almost 40% of the population at Ritsona Accommodation Centre are children or youth, most of them have missed a few years of schooling due to their displacement, others have never been to school and are fully illiterate. Whether they are staying in Greece or are moving to other European countries in Europe, they deserve to be educated, it is a fundamental human right.

Under Greek law, all children, including refugee children, have the right to education. But the demand has far exceeded the state’s ability to provide, and so  for many, the overall educational experience for most asylum seeking youth is frequently unsatisfactory for both parties. This has resulted in only one third of school age children in the camps attending local public schools. Other children remain outside the school system.

Many children in Ritsona lack basic knowledge of the Greek language, as such they are finding it extremely difficult to fully benefit from their schooling or socialise with their Greek peers.    Teachers in the public-school system do not have the institutional capacity or resources li to assist them and help Greek students fully benefit or integrate. It is possible that if this doesn’t change, the impact on the children’s later development could be severe. .

It is often the case that children who come into a country as refugees are frequently not in a state of readiness for learning in school. They find it difficult to settle to learn in formal classes and may not have the social and emotional skills to take part in formal education. This will negatively impact their future integration into society, and in this regard the children of Ritsona are no different.

By closing our former campaign we aspire to place more focus on the new one; supporting the integration process of refugee children and youth in Greece. LHR strives to enrich its activities by adding Greek language courses taught by specialized professional teachers,  as well as a range of dynamic STEM courses (Science, Technology, Education and Mathematics) which will strengthen mathematics and problem solving  skills of Ritson’s children. We are also planning IT workshops which we believe will be extremely attractive and beneficial  to the youth in particular.

Lighthouse Relief  aims to support and strengthen the skills of those already in formal education and provide a bridge to formal education for those who are currently outside the formal schooling system.

Providing educational activities will increase the sense of self-sufficiency, self-confidence, social inclusion and self-worth of our young beneficiaries and strengthen their ability to cope with adversity and stress. In Lighthouse Relief we will make any effort to bridge the gap between host- and guest communities.

Support another project run by Lighthouse Relief that needs your help, such as: 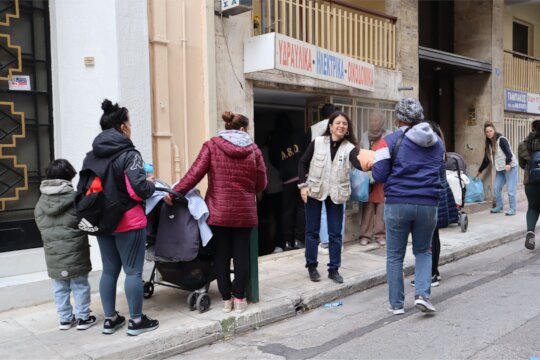 Emergency Relief for Displaced Families in Athens
Find a Project

GlobalGiving
Guarantee
Donate https://www.globalgiving.org/dy/cart/view/gg.html?cmd=addItem&projid=35630&rf=microdata&frequency=ONCE&amount=25
Please Note
WARNING: Javascript is currently disabled or is not available in your browser. GlobalGiving makes extensive use of Javascript and will not function properly with Javascript disabled. Please enable Javascript and refresh this page.