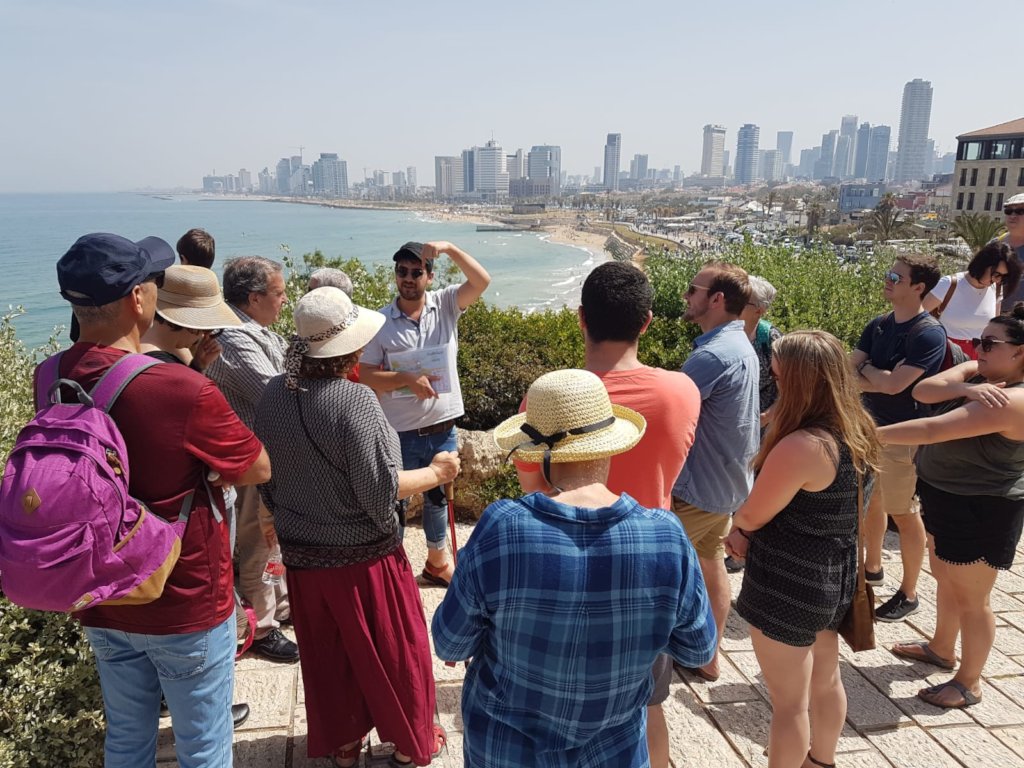 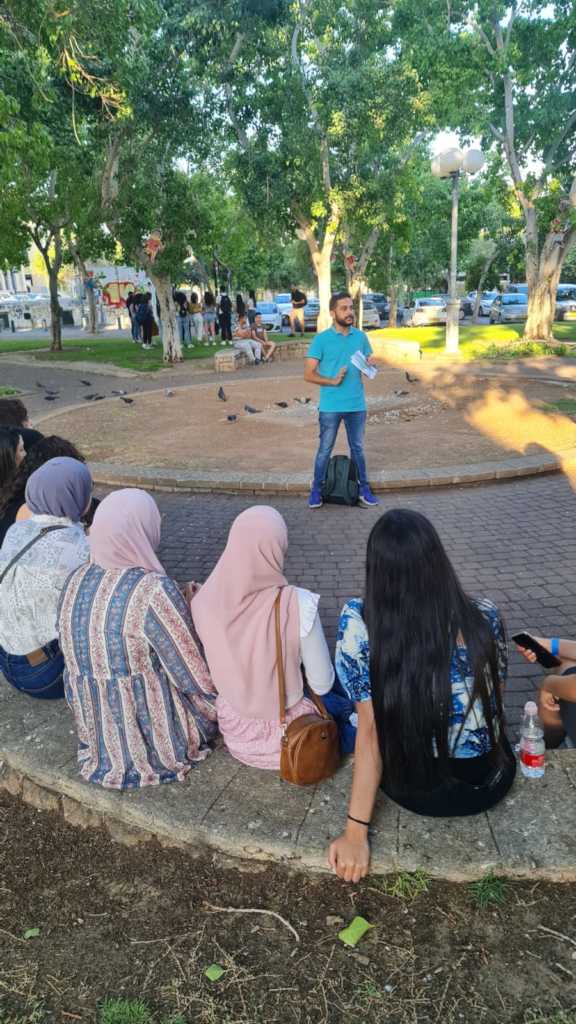 A lot has happened since our last report to you, our supporters.

As you probably know, in May 2021 ongoing institutional violence erupted to the surface from Jerusalem, to Gaza, to Nablus, to Jaffa and other mixed cities within the green line. It is almost too much to summarize. In Lyd and Jaffa, two mixed cities within the green-line, police stood by as Jewish assailants threw rocks and sought to attack Palestinians’ homes. Peaceful Palestinian protests were met with police violence, and several Palestinians who decided to strike in protest of the increasing violence, were deemed traitors and fired by their employees. The media provided biased coverage focusing on violent acts by Palestinians towards Jews and failing to cover the reverse, and failing to provide the context for the attacks.

We have worked in this context for nearly 40 years, and so we know that the crisis merely brought to the surface tensions that inform the day to day reality in Israel, and exemplified the alienation and de-legitimization that plague Israeli society as a matter of course. The crisis has severely damaged what little trust existed between the Palestinian and Jewish communities within the green line.

Impact on Our Programming

The crisis impacted us tremendously. When ongoing violence erupted to the surface, everyone on staff, Palestinian and Jewish, spurred into heartbreak and into action in our personal lives, each from within our communities. We also knew we had a professional mandate at this time.

While we were due to open our Community Group in Jaffa (a local group of Palestinian and Jewish participants from Jaffa, aged 18-21) and our Jaffa Tour Facilitators Group (a group of Palestinian and Jewish tour facilitators, aged 22-30) the events made it impossible to to open the groups. The atmosphere was incredibly tense and we believed it would be detrimental and harmful to begin a bi-national process immediately following the events across the land, and in Jaffa specifically.

Instead, we realized that our mandate as an organization that has been working in this context for so long is to provide our existing participants, outside audiences, as well as fellow educators, with the tools to unpack this crisis. The events of May were unsettling and overwhelming, but that pushed us to work with our youth to process what was happening, and adapt our programming to create space for educators to understand how to show up for their youth at this moment. We also led open tours of Jaffa to Palestinian groups and Jewish groups, hoping to provide people with the space to make sense of recent events in Jaffa in a historical context.

After the school year terminated, we devoted our efforts in July and August to plan for the coming year and start off strong. We are aiming to open the Community Group in October, and begin the Tour Facilitator Training between November and December.

We thank you for your support which allows us to adapt to the most pressing needs of our community in the face of an ever changing context. 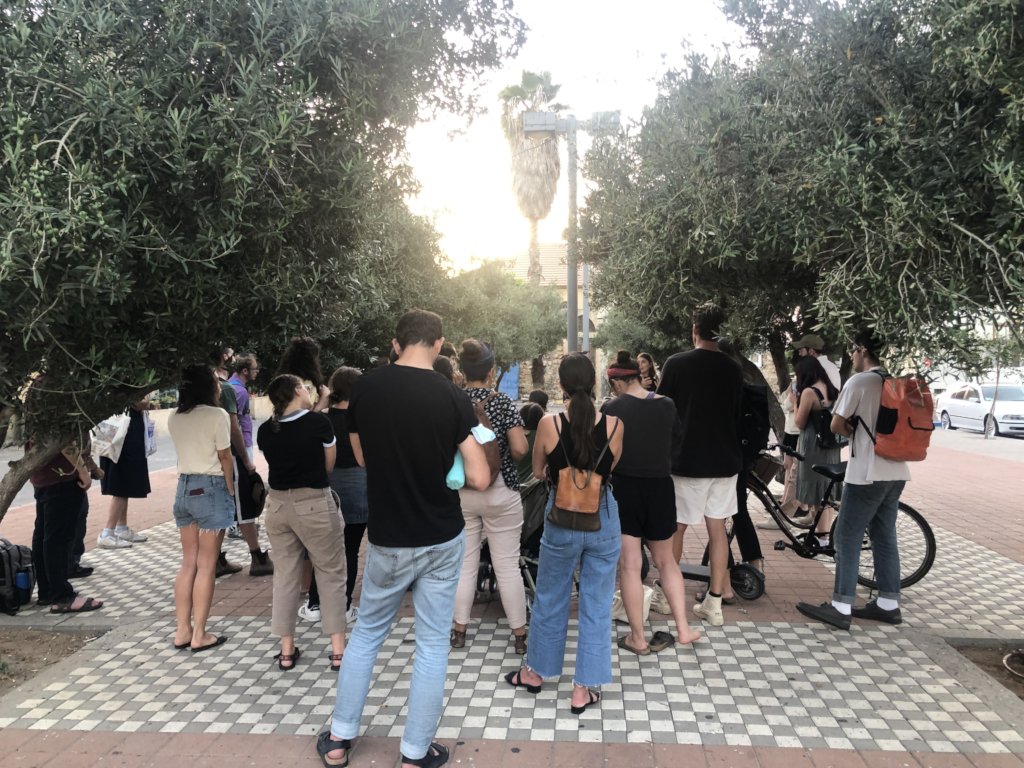 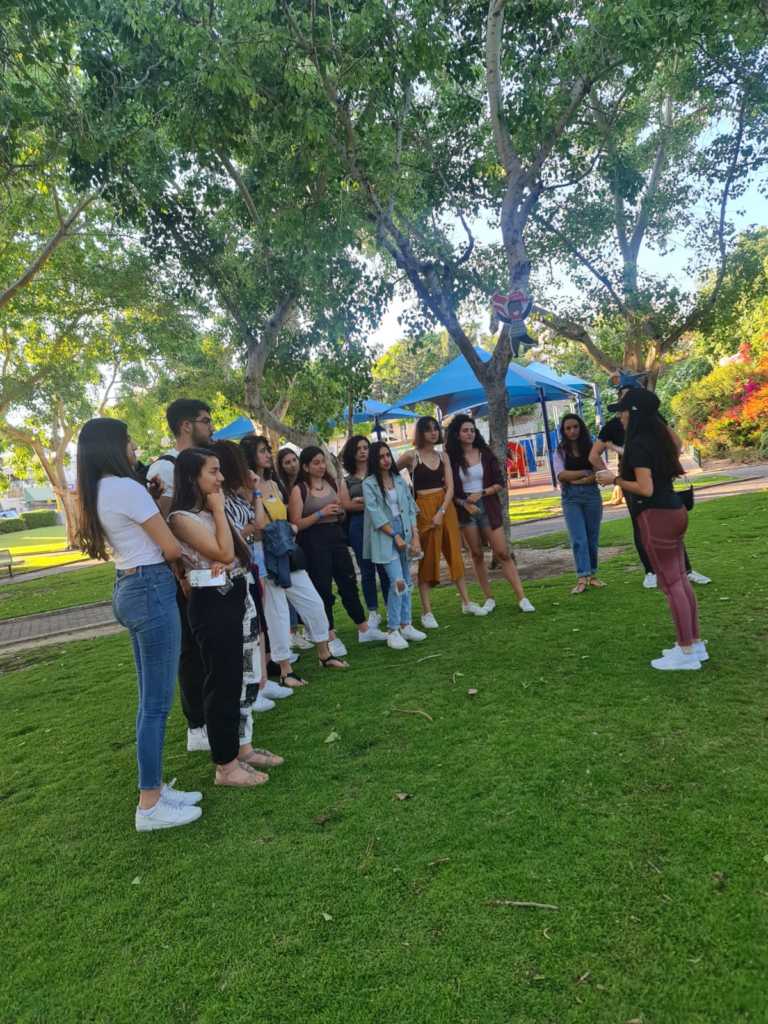 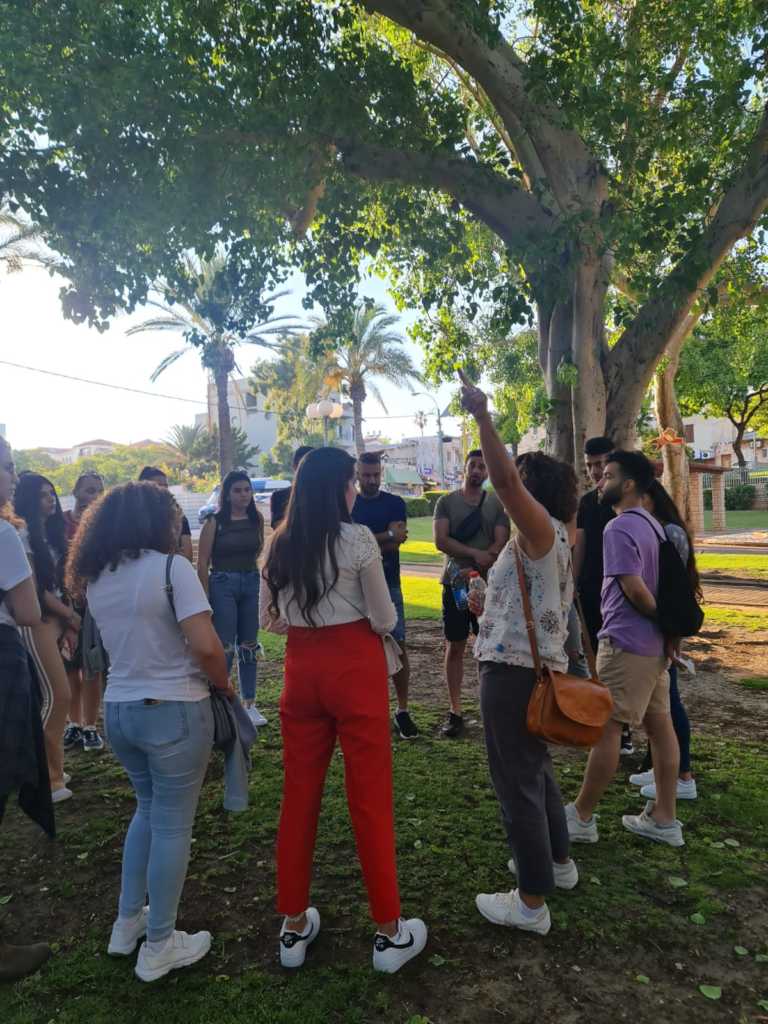 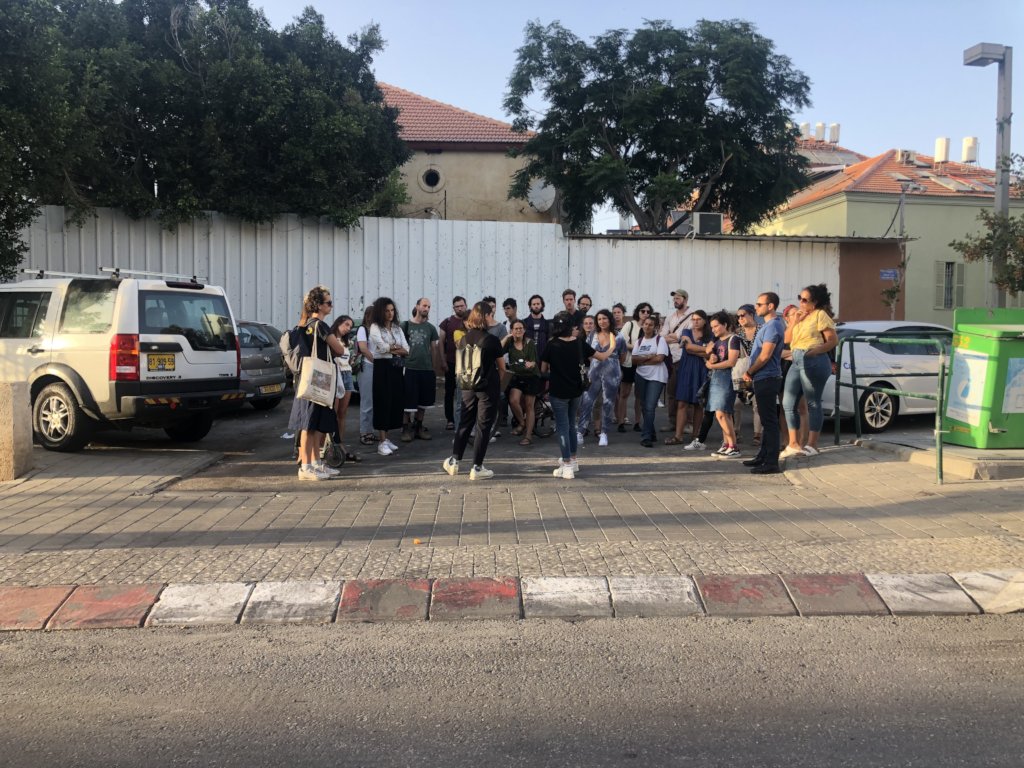