Against slavery of working women in Guatemala. 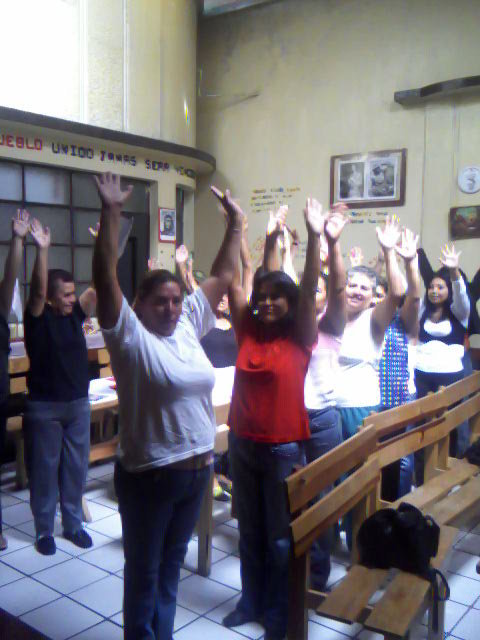 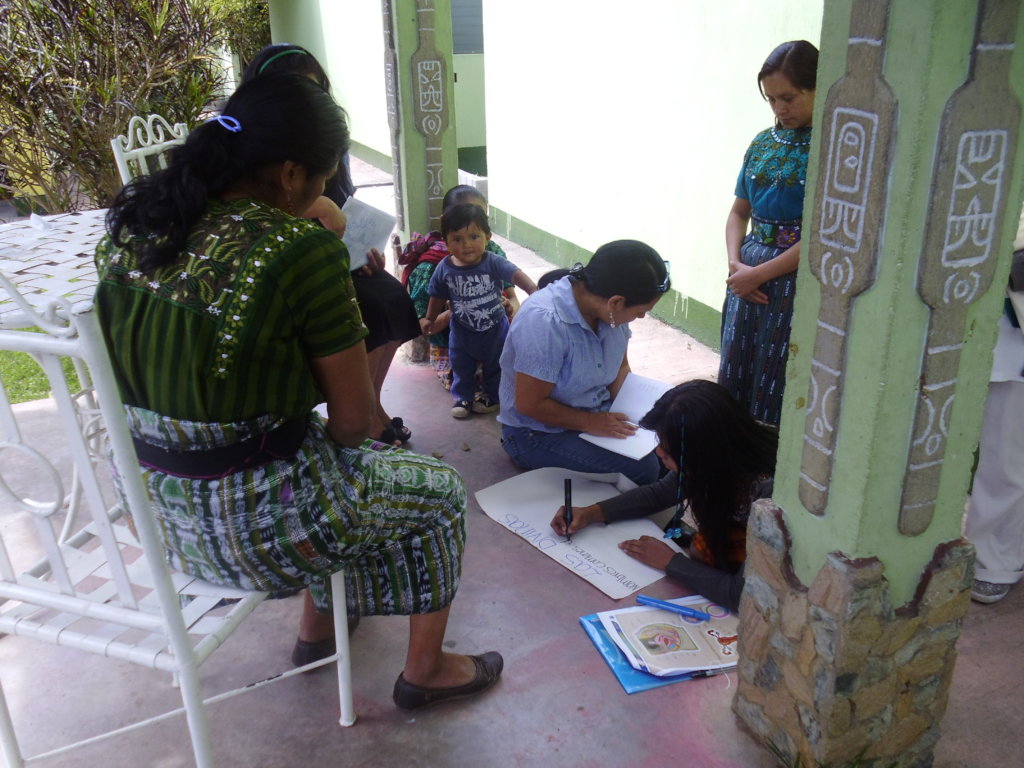 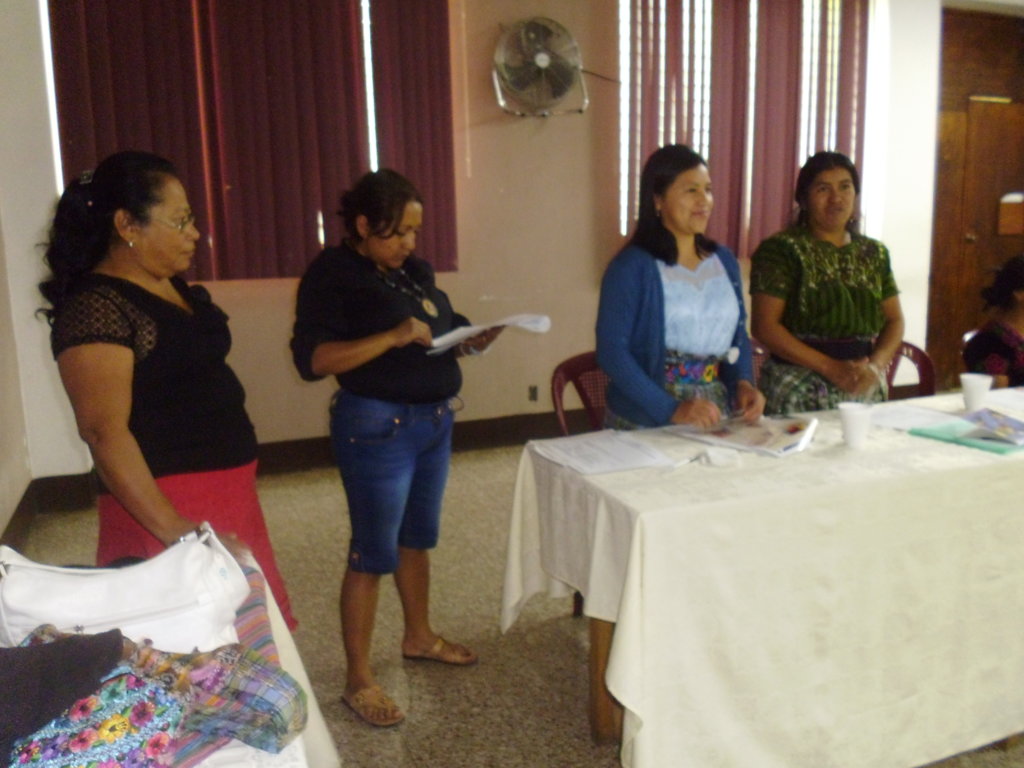 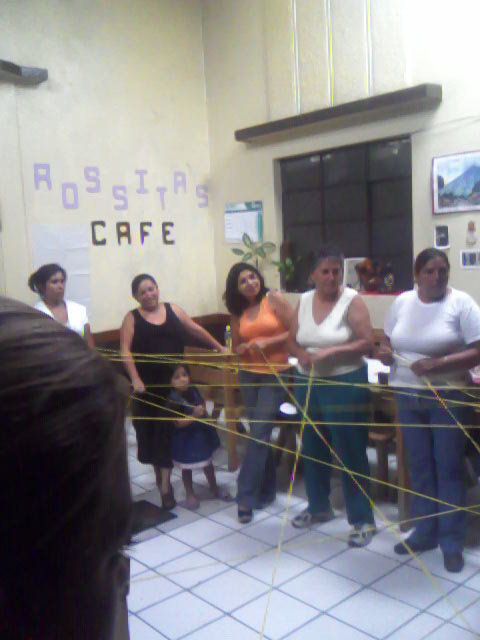 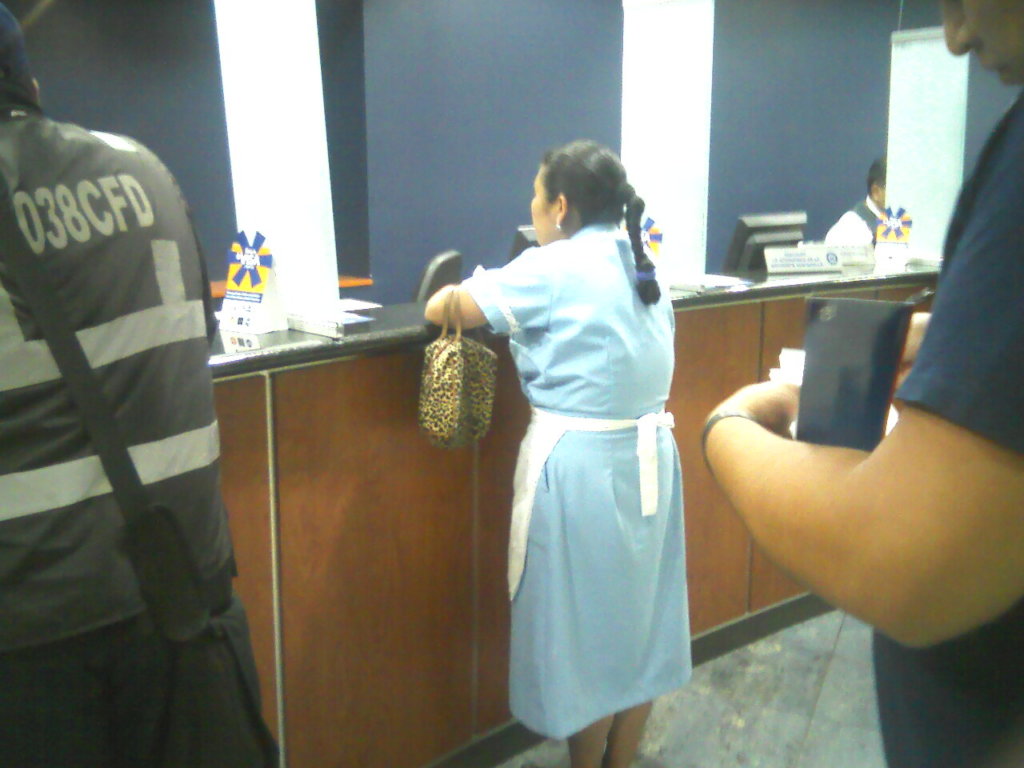 Modern forms of slavery are used in Guatemala, towards young women, indigenous and internal migrants, that are victims of labour trafficking, converting them in slaves, given the necessity of having an income they are subjects to violations. We look to generate social and government dialogue that protects young working women in tortillerias, domestic work and rural areas. Generating awareness campaigns to eradicate modern slave labour.

8 million Guatemalans live in extreme poverty in Guatemala, in rural areas, who migrate, seeking better opportunities, so that young and indigenous women, are victims of labor trafficking, are enslaved as domestic workers, tortilleras and rural workers , Poverty, misinformation, the lack of opportunities in their places of origin, and the lack of labor policies make them victims of violence.

Generate a training campaign on labor rights for women. Carrying legal processes to those responsible, exercising the role of protection, accompanying the workers who are victims of labor slavery. Generate a sensitization campaign before the entities responsible for labor policies. Deducting responsibilities to those who have violated said tutelary laws. Coordinating with social sectors, unifying efforts to eradicate workplace violence.

Eradication of workplace violence, Compliance with national and international labor standards. Generating programs of social and labor protection for working women, youth and indigenous people without discrimination. Create a coordinating body, monitor cases of complaints of modern slavery victims, as an immediate response to new cases detected. Generate sensitization to families to protect children and young people, to be victims of labor trafficking.

Find another project in Guatemala or in Justice and Human Rights that needs your help.
Find a Project

GlobalGiving
Guarantee
Donate https://www.globalgiving.org/dy/cart/view/gg.html?cmd=addItem&projid=30645&rf=microdata&frequency=ONCE&amount=25
Please Note
WARNING: Javascript is currently disabled or is not available in your browser. GlobalGiving makes extensive use of Javascript and will not function properly with Javascript disabled. Please enable Javascript and refresh this page.