The Movement, Stop Violence Against Women 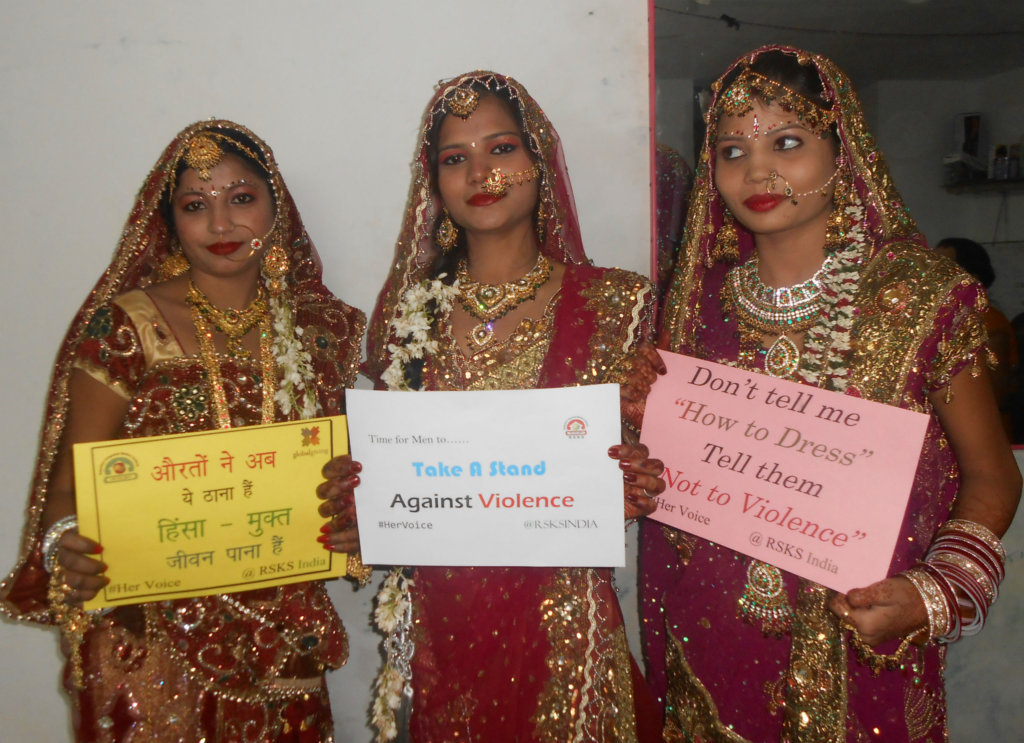 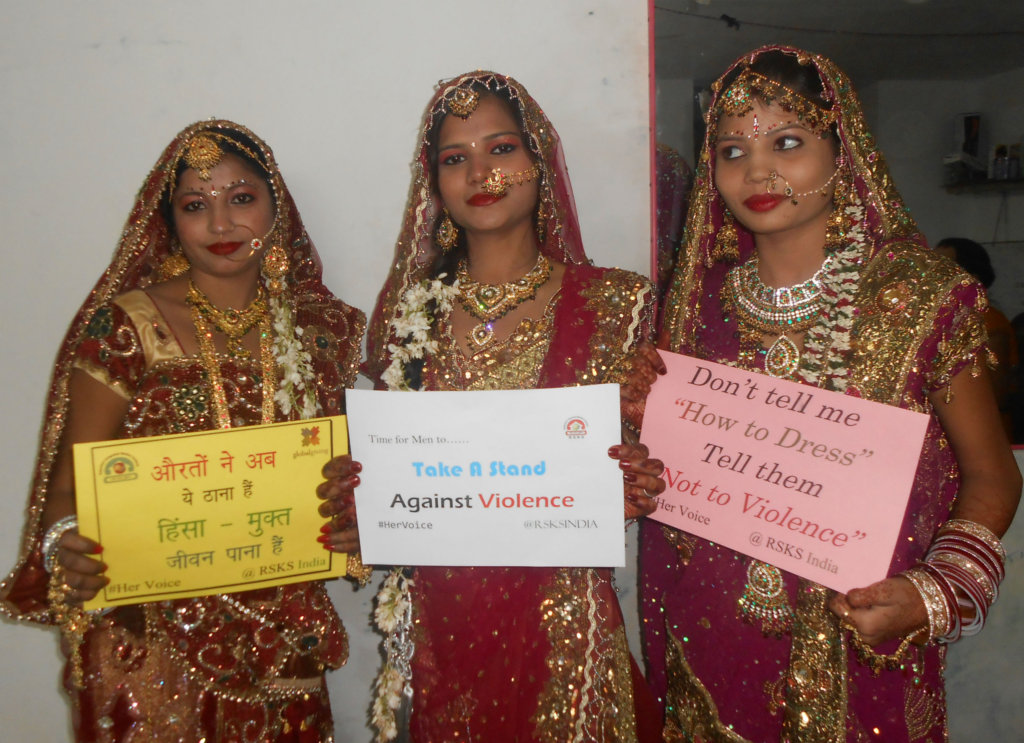 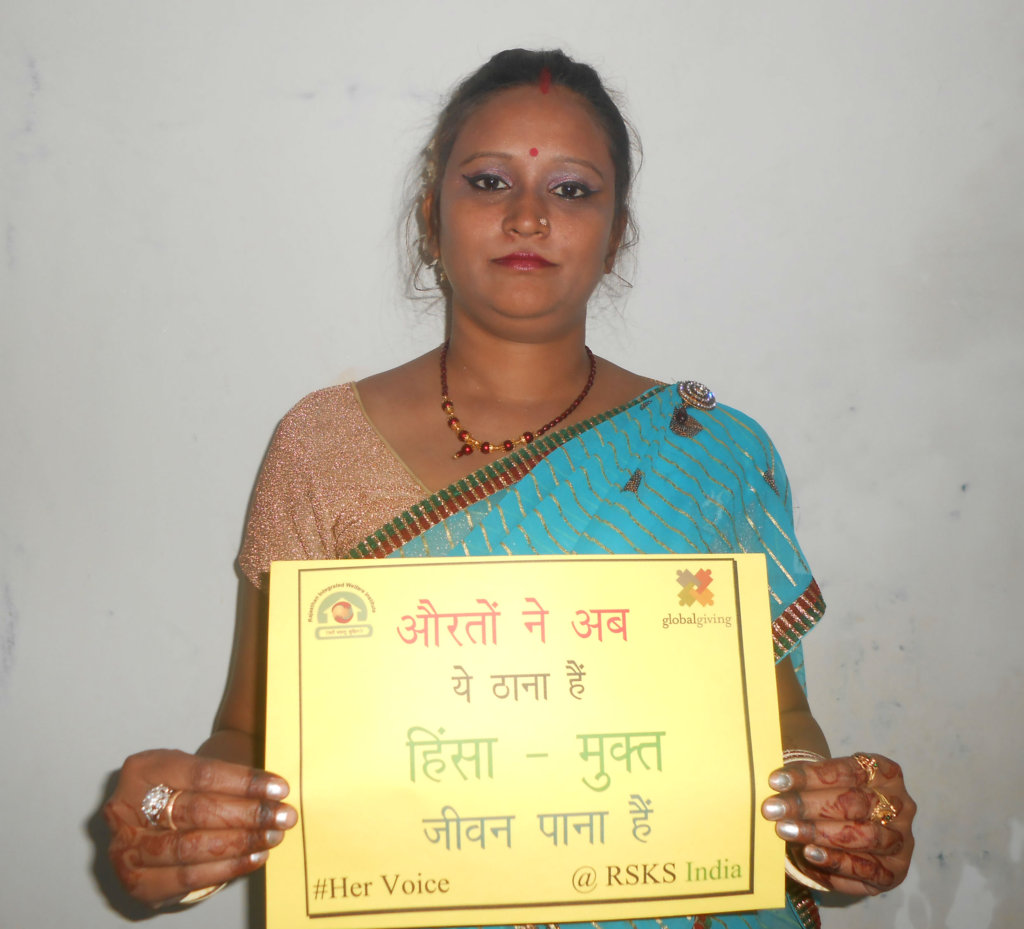 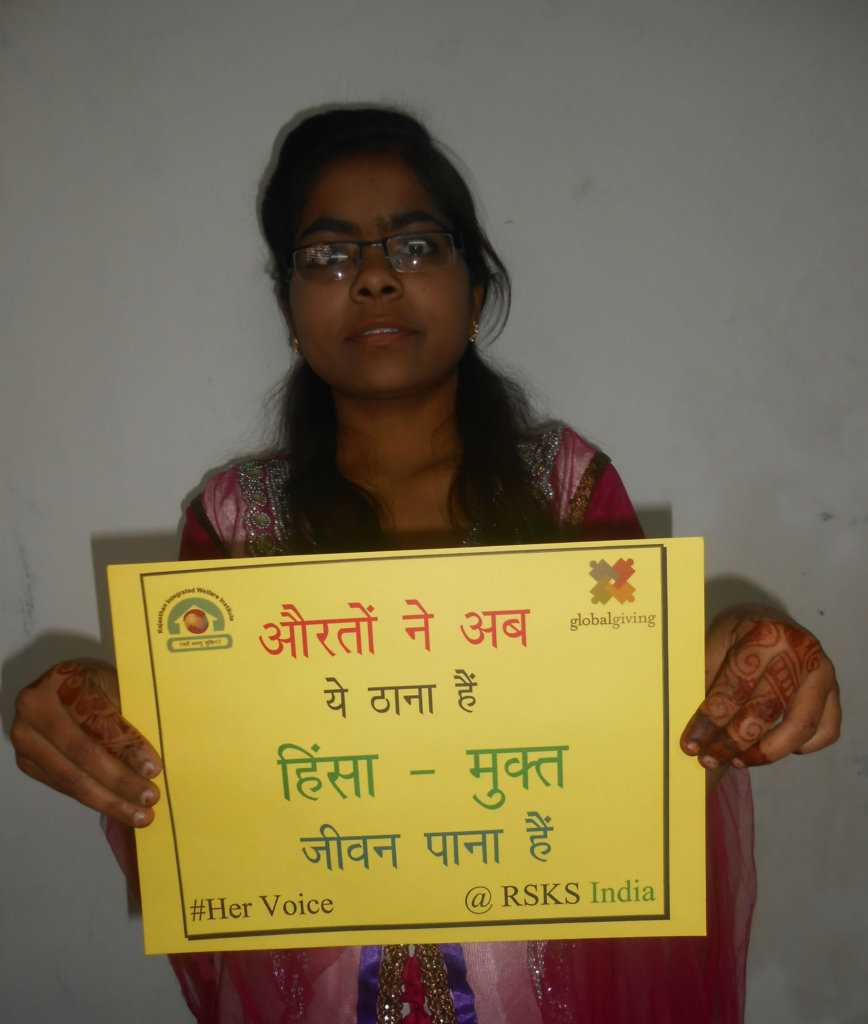 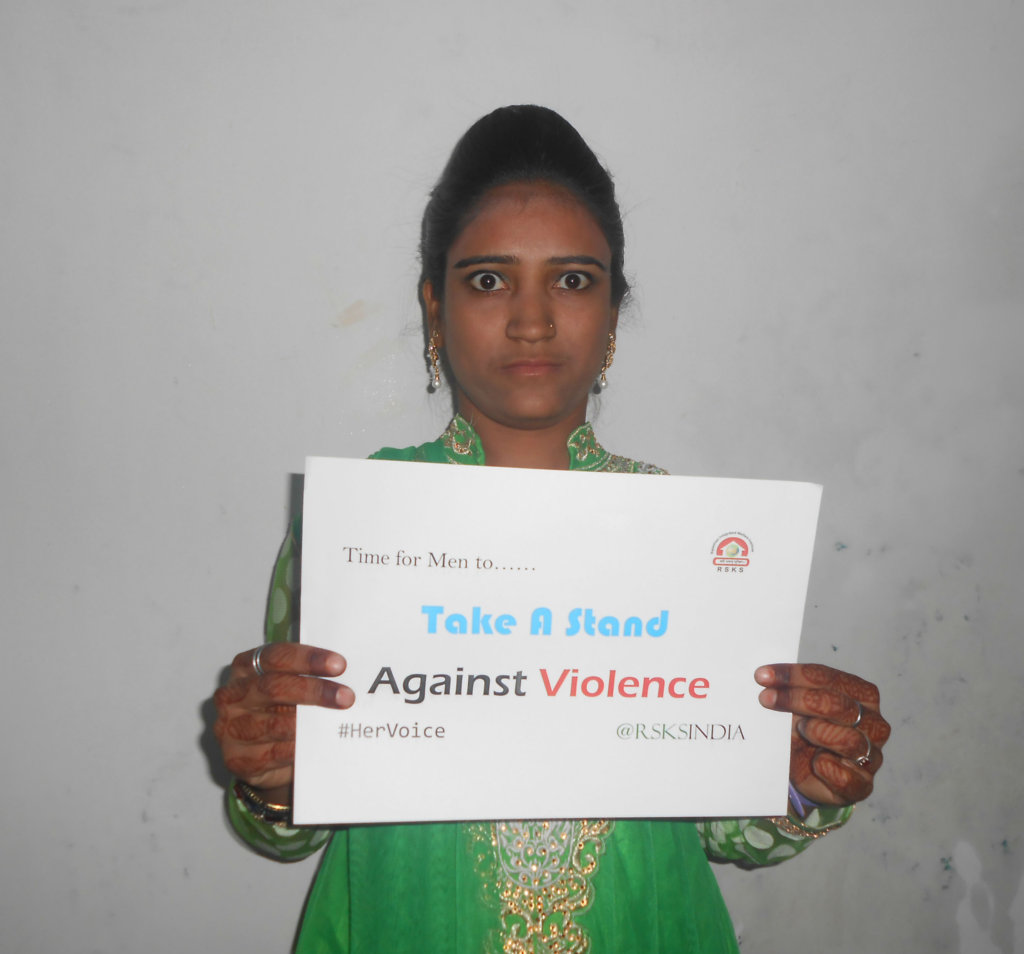 27,933 cases of violence against women are registered in police station yearly in Rajasthan. Under this project, the victim, harassed by domestic violence, will get legal aid, as well as awareness programs against violence will be run at the macro level so that society may stick together against violence. The attitude of men towards women will be changed from which this male dominated society will respect women. Abuse will be reduced. Women will live respectfully.

More than 40 complaints a day of violence against women are registered in police stations 10 rape cases in every 24 hours and 3 women are assassinated for dowry in every 48 hours. This is not any story. These are fearful facts of which is being happened against women in Rajasthan. According to NCRB, 27933 cases of violence against women, 3285 rape cases and 15094 cases of domestic violence were registered in different police stations of Rajasthan in 2013. 453 women were assassinated for dowry.

Legal assistance will be provided to the victims of violence through this project so that the moral of the victims of violence will soar and they will get courage to fight against violence. Awareness programs such as Road shows, posters etc. will bring awareness in the society, so that the cases of violence may reduce in number. Women will be cautious towards their legal rights through legal awareness camp, after that they can combated torture and violence against women will be eliminated

Support another project run by Rajasthan Samgrah Kalyan Sansthan that needs your help, such as:

Humanity; Relief to the Helpless in India !!
Find a Project

GlobalGiving
Guarantee
Donate https://www.globalgiving.org/dy/cart/view/gg.html?cmd=addItem&projid=25253&rf=microdata&frequency=ONCE&amount=25
Please Note
WARNING: Javascript is currently disabled or is not available in your browser. GlobalGiving makes extensive use of Javascript and will not function properly with Javascript disabled. Please enable Javascript and refresh this page.