A microproject by H.O.P.E. (Helping Other People be Empowered) 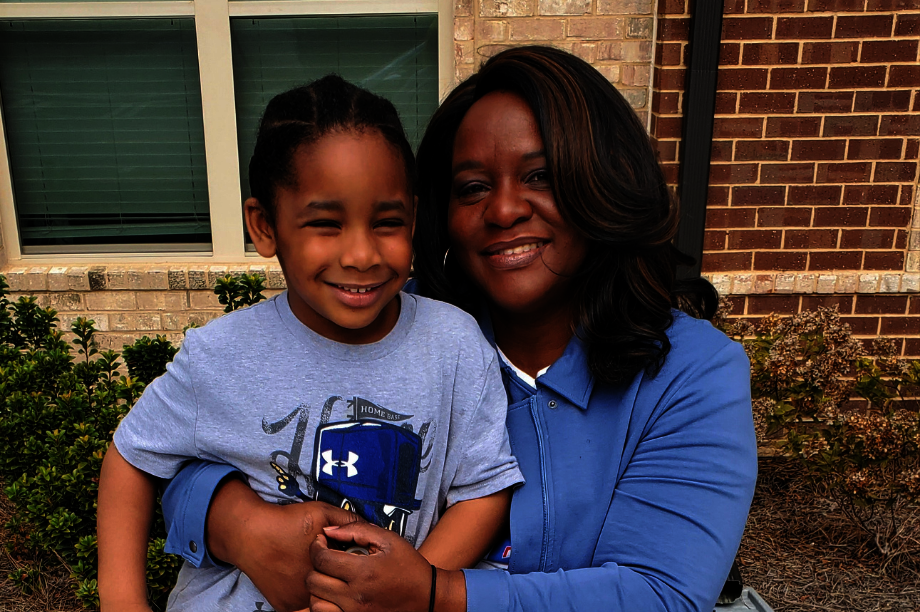 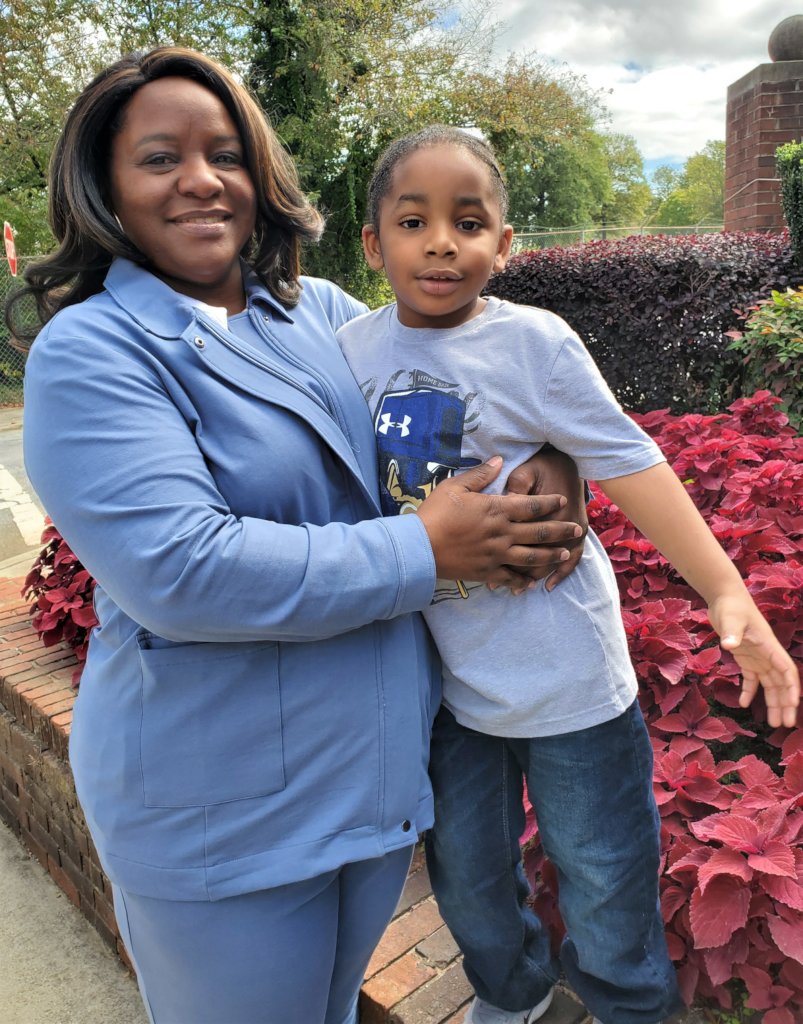 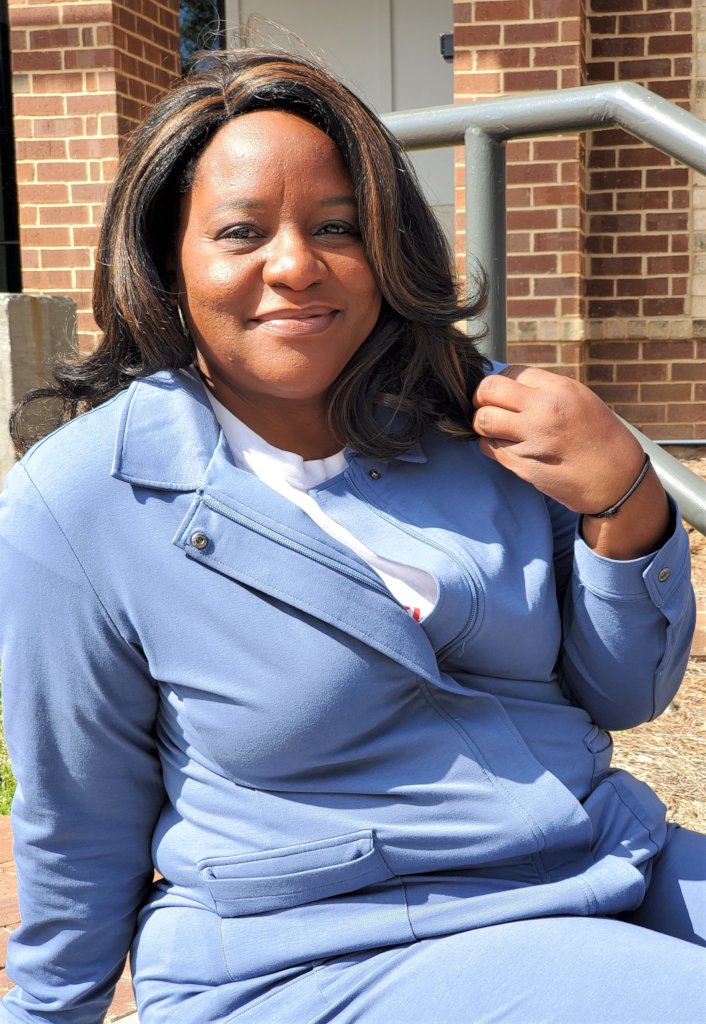 This project will fund the final two semesters of college tuition fees for Ruby, an Atlanta-area single mother and HOPE participant. For years, she has tried to graduate with a degree in Information Technology, but obstacles keep preventing her from realizing her dream. Now, with only two remaining semesters to graduate, Ruby has been derailed yet again due to reaching her student aid lifetime maximum. Supporters of this project will remove that final barrier and forever change Ruby's life.

As an African-American single mother, Ruby is dangerously close to becoming a statistic. While nearly 2 in every 5 black women in college are single mothers, only 8% who begin college will earn their degrees within 6 years of starting it. A single mother with a Bachelor's degree will earn $610,000 more in her lifetime than with only a high school diploma. Removing financial barriers to education will allow Ruby to graduate & ultimately help reduce racial inequality related to wealth creation.

According to the Institute for Women's Policy Research (IWPR) offering a single mother pursuing a bachelor's degree free child care, a case manager, and an extra $2K a year in financial aid would cost $55,819 over the course of her time in college. However, after graduating from college, single mothers pay higher taxes over their lifetime and are less reliant on public benefits. As a result, app. $86,060 would be recouped for each graduate. Helping Ruby is an investment in a better future.

This project supports our mission of ensuring single parents can attend college and graduate with a degree, pulling themselves and their children out of poverty. According to our 2019 graduate survey, 84% of our graduates increased their savings by 70% once they earned their degrees. 42% of our graduates have increased their post-degree income by 121% and improved their credit scores by an average of 75 points. 21% of our graduates own a home, while 5% are in the process of purchasing one.

H.O.P.E. (Helping Other People be Empowered)

Support another project run by H.O.P.E. (Helping Other People be Empowered) that needs your help, such as: 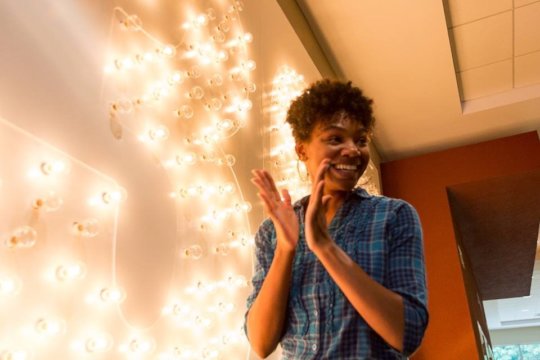 GlobalGiving
Guarantee
Donate https://www.globalgiving.org/dy/cart/view/gg.html?cmd=addItem&projid=51063&rf=microdata&frequency=ONCE&amount=25
Please Note
WARNING: Javascript is currently disabled or is not available in your browser. GlobalGiving makes extensive use of Javascript and will not function properly with Javascript disabled. Please enable Javascript and refresh this page.