In India, GlobalGiving is unlocking the potential of local donors in partnership with Impact Guru. GlobalGiving’s Chief Network Officer tells you why it’s an important step for the social sector.

It’s an astonishing figure. The market potential for crowdfunding in developing countries could reach up to $96 billion a year over the next 25 years if current regulatory, infrastructure, and cultural challenges are solved, according to the World Bank.

At GlobalGiving, we’ve long-believed that local people are key to unlocking the potential of crowdfunding—the idea is central to our 15-year-old mission to democratize aid and philanthropy. A growing body of research published over the last decade also underscores the many benefits of local people giving to local changemakers in their own communities.

“Local people using their own money confers legitimacy in a way that no amount of external funding could ever do,” writes Barry Knight in “The Value of Community Philanthropy.”

Growing the practice of local giving builds local assets, capacity, and trust, which leads to a stronger civil society, and ultimately, better outcomes for communities, Jenny Hodgson concludes in “The Case for Community Philanthropy.”

Historically, most of the funding raised on GlobalGiving has come from donors in the United States and the United Kingdom giving to projects being implemented in other parts of the world.

This cross-border generosity is inspiring and helpful, but it does not need to be the whole, or even most, of the story, especially as we see the capacity for local giving growing in the rest of the world.

A new, exciting partnership between GlobalGiving and Impact Guru will explore ways to catalyze local giving.

Organizations that meet GlobalGiving’s due diligence criteria can now launch campaigns on Impact Guru, a growing crowdfunding platform in India. Indian donors can fund those campaigns with Indian bank transfers, Indian credit and debit cards, or international credit cards. Donors will also be eligible for tax incentives available to them as citizens of India, the United States, or the United Kingdom. The GlobalGiving-Impact Guru partnership is an extension of a pilot campaign during Daan Utsav, a country-wide fundraising festival, that had remarkable results for GlobalGiving partners based in India.

GlobalGiving and Impact Guru are delivering a better user experience for nonprofits and their donors. That’s a huge win for the people who will benefit from increased funding to solve critical problems in India. Together, we’re building an operating system for global philanthropy that links cross-border and truly local giving in an effort to make these better outcomes a reality.

What’s exciting for the social sector more generally is the new information and perspective we will gain from this partnership on how donors and nonprofits interact locally and globally. With this intelligence, we aim to demonstrate the power of linking community and cross-border giving, showing how aligning funding with what people in communities around the world feel is important leads to a brighter future.

Your Guide To Giving With Impact

How To Help After A Disaster

Act Now
Unwrap a world of possibilities for your loved ones.
Raise money for your favorite project—and have fun doing it!
Support a high-impact project in a different part of the world every month.

Looking for something specific? 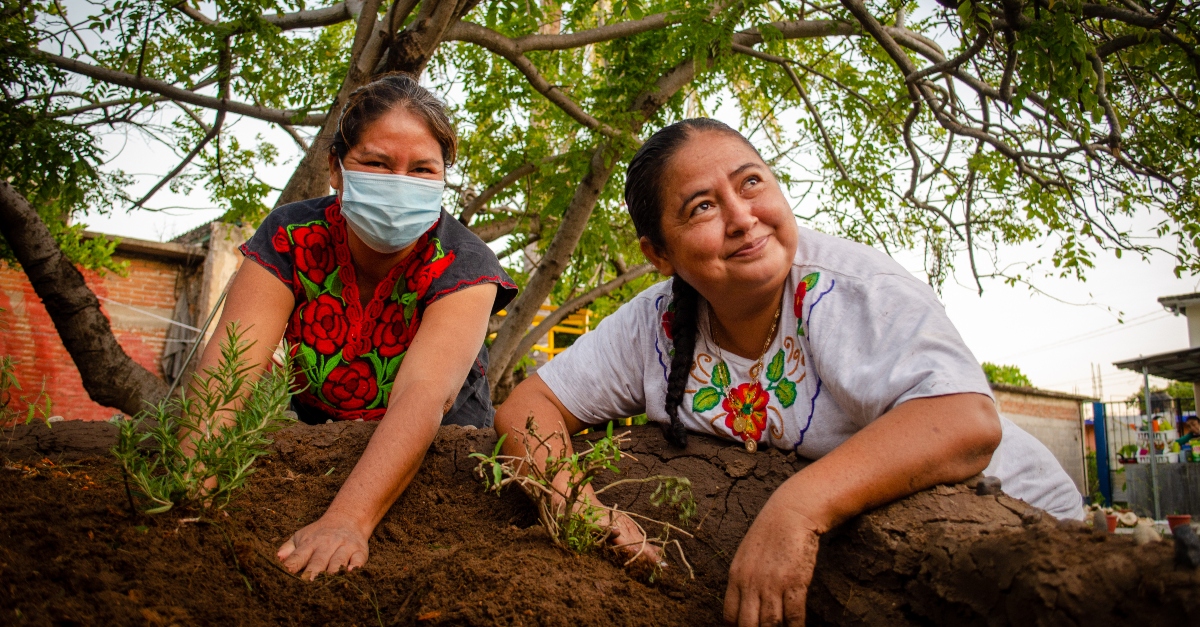 Looking Forward To 20 Years Of Change

A Better Approach To Disaster Relief Directing Donations To 100+ Locations: A Conversation With Rishabh Bajekal

Explore our library of free resources.

Meet innovators in our Viewpoints series.

Be a better fundraiser, manager, and GlobalGiver.

Let us test the latest theories in aid for you.

Looking for something specific?

Find exactly what you're looking for in our Learn Library by searching for specific words or phrases related to the content you need.

WARNING: Javascript is currently disabled or is not available in your browser. GlobalGiving makes extensive use of Javascript and will not function properly with Javascript disabled. Please enable Javascript and refresh this page.