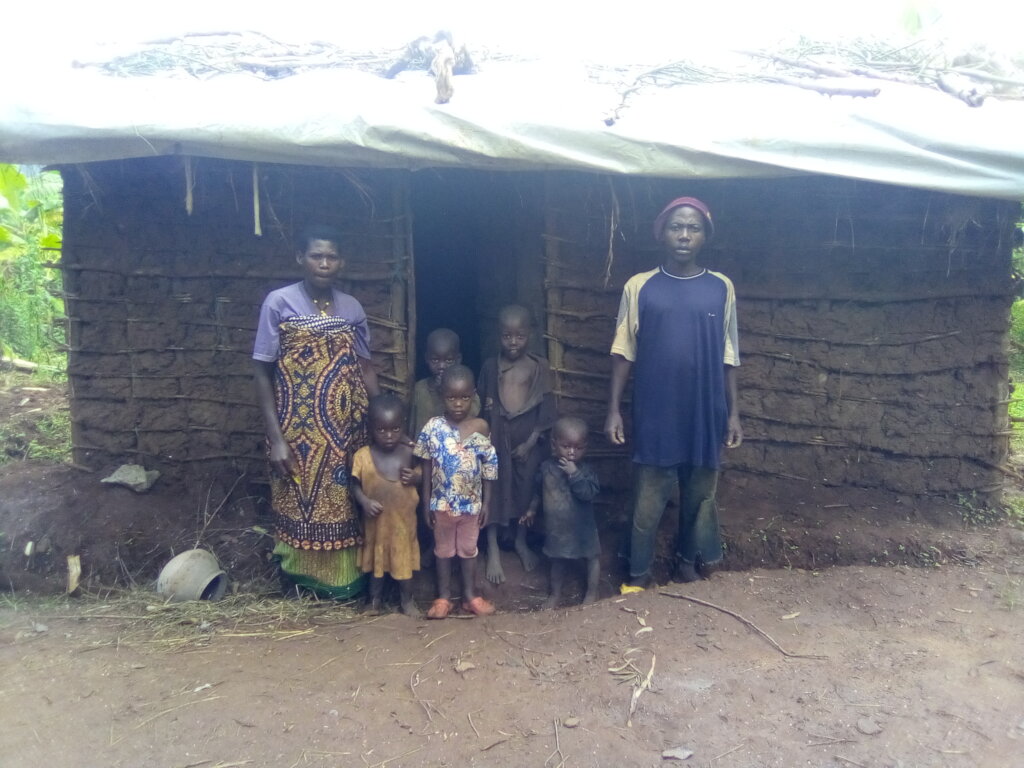 Each of GlobalGiving’s nonprofit partners is required to send quarterly donor reports detailing the impact of their work. Here are some of their recent updates:

WARNING: Javascript is currently disabled or is not available in your browser. GlobalGiving makes extensive use of Javascript and will not function properly with Javascript disabled. Please enable Javascript and refresh this page.