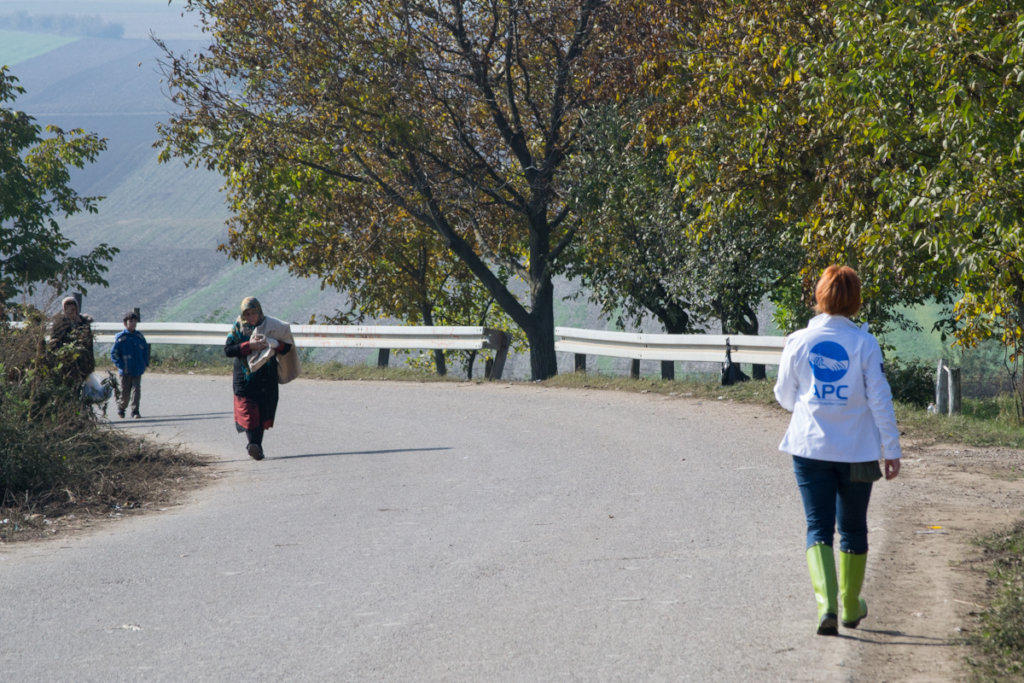 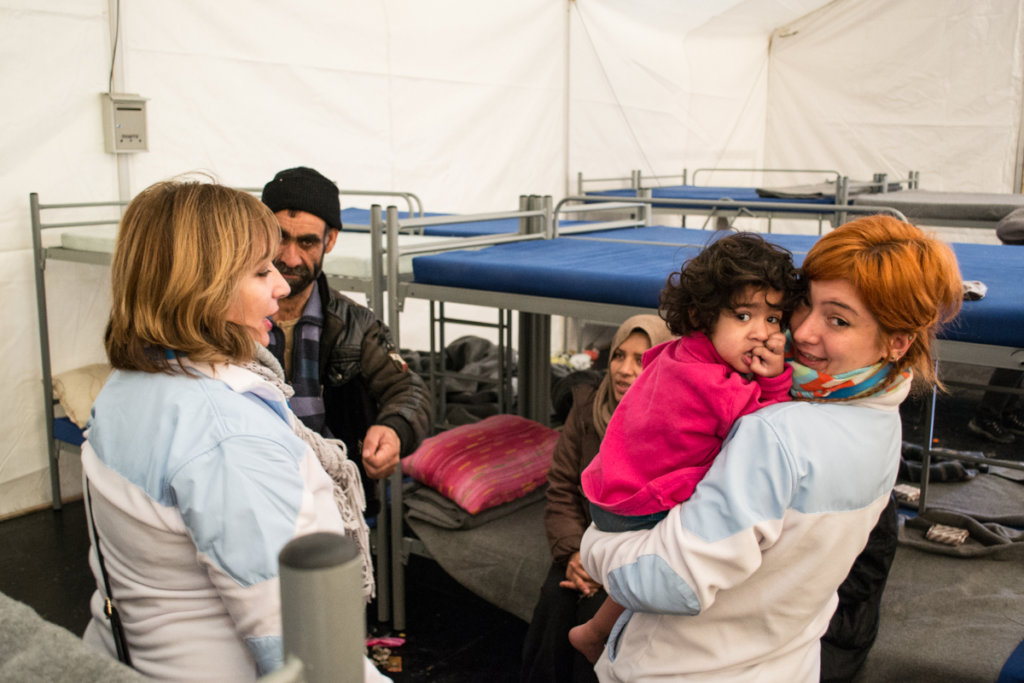 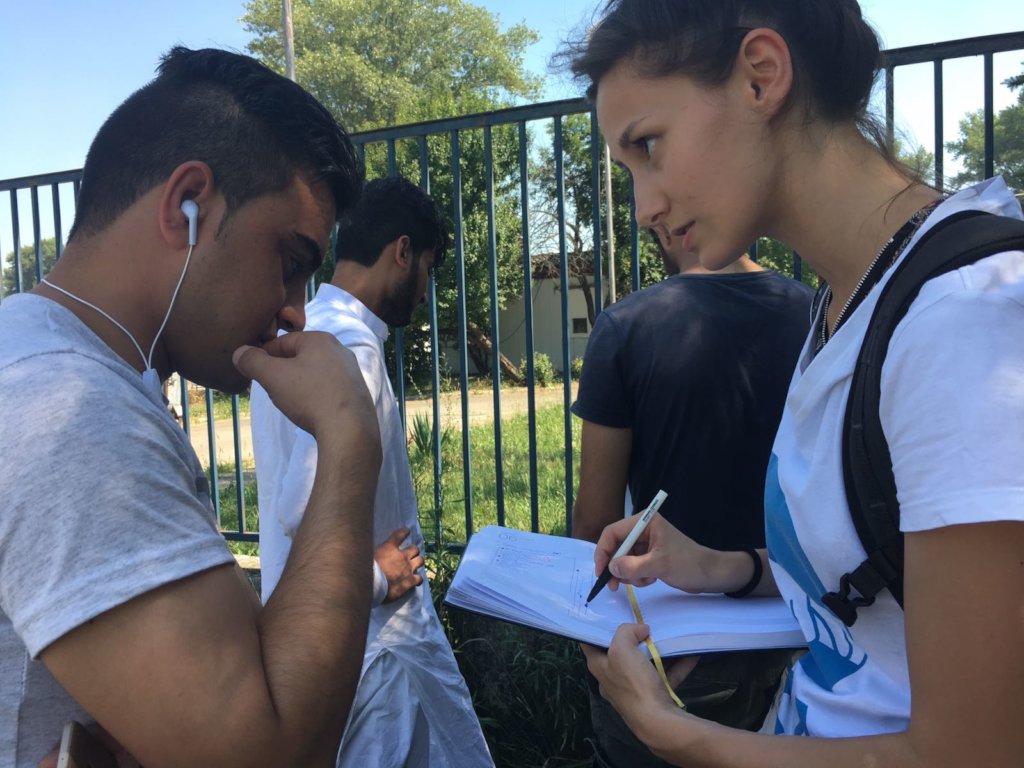 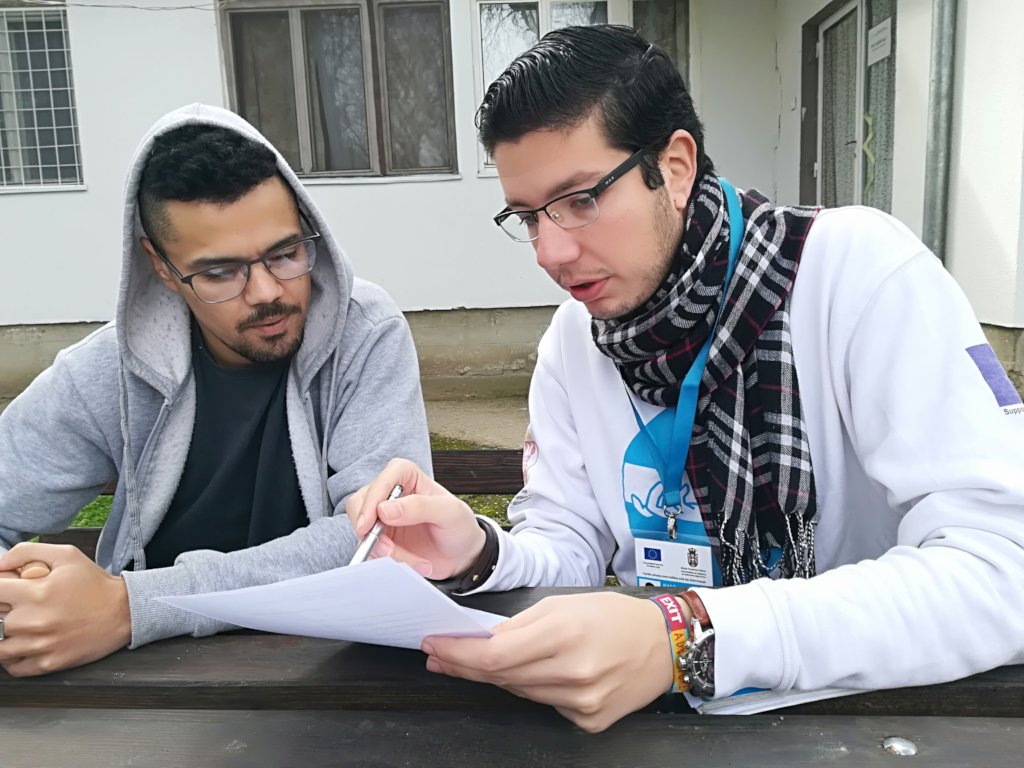 Each of GlobalGiving’s nonprofit partners is required to send quarterly donor reports detailing the impact of their work. Here are some of their recent updates:

Refugees still coming in big numbers to Serbia
Saddly, in spite of declared EU Member states’ solidarity regarding Ukrainian refugees, treatment toward young refugees coming from Africa or Asia is discriminatory and highly contradictious in...

A glimmer of hope along EU - Serbia borders
In spite of continuous, harsh and violent pushbacks of people seeking refuge to Serbia, by Croatian, Hungarian and Romanian border authorities, irregular migration along the Balkan route didn’t...

APC/CZA's mobile aid available in spite of COVID
APC mobile office team of lawyer, psychologist and social worker, is continuously helping young refugees & migrants being stranded in Serbia, while push-backs, violence and COVID-19 are...
WARNING: Javascript is currently disabled or is not available in your browser. GlobalGiving makes extensive use of Javascript and will not function properly with Javascript disabled. Please enable Javascript and refresh this page.