Give a life for kids with HIV November 2018 report 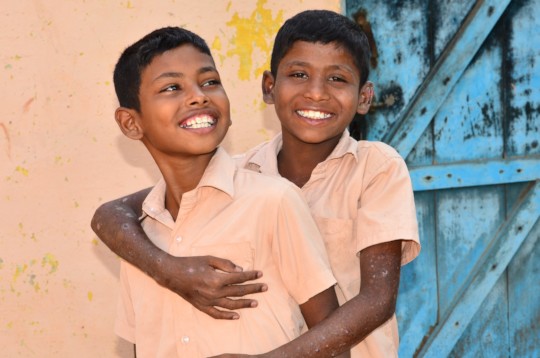 We work through six HIV positive women’s associations which offer counselling and other support for children living with HIV. In the first three months we met and counselled 869 children and guardians. Many children were traumatised by the loss of one or both parents to HIV and AIDS and by the knowledge that they carry a life-threatening virus.

Before you read on, all donations received on 27th of November attract matching funding from Global Giving. Please tell your friends and relations about our work. An easy link to follow is goto.gg/34683.

We found that a number of children are not taking the medicines that keep them alive. One such is Veeran, a 14 year old boy.

Veeran’s mother became seriously ill and suddenly died due to HIV. Veeran and his dad also tested ‘HIV Positive’. They swore to tell no one and gave a letter to the health centre to say they didn’t want treatment and no one was to visit their house. Recently Veeran was hospitalised for open skin sores and high fever. Mariammal, our volunteer, found his younger brother in tears by his hospital bed. “I can read you know! He has got HIV which means AIDS. Is this the end for poor Veeran, will he die soon, when will I get it?” Mariammal spent hours with the boys and they were convinced, but how to sway their father? With Mariammal’s help, he was persuaded, both have now started treatment and Veeran’s sores are healing. One condition however, we must only meet them at the hospital or contact them by phone.

Some children face stigma and discrimination even from their own family. Meena’s story shows how this can be overcome.

Meena’s mother died in childbirth and she was adopted by her aunt and uncle who had two sons and were happy to have a baby girl. She had no serious health issues until this year when she turned 13. She was diagnosed with HIV and everyone was shocked. Her cousins, now married with children of their own, were scared that she might spread the disease. So she was sent to live in an orphanage which she hated. Our volunteers were called in to help when she refused treatment. “Please get me out of this place, I just want to go home” cried Meena. It took a number of visits to sort out the cousin’s fears, and her aunt and uncle had missed her and really wanted her back. Now it is all smiles and Meena is happy again and thinks she has a bright future.

Another important finding is that out of 142 guardians interviewed in detail, only 30 told us that their child knew their HIV status. But when we question children aged between 11 to 14 we find that most of them know they have HIV but lack important information and many are confused because their guardians won’t discuss it. As Vimala commented:

“All I wanted was the truth - I didn’t talk to my mother for two days when she did eventually tell me because I was so angry that she had hidden the truth for years. Now it is so easy for both of us because we can talk about it.

Thanks again for your support – but do please find us new supporters - we want to do so much more. 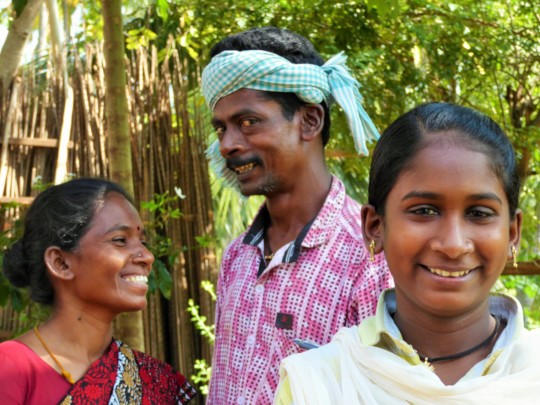 Meena is back home and knows she has a future 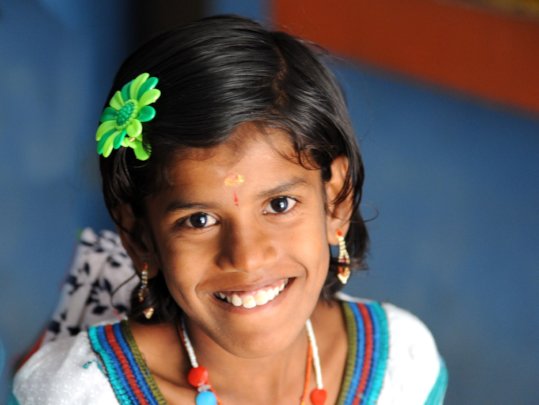 All Vimmala wanted was the truth
‹ 1 2 3 4 5
WARNING: Javascript is currently disabled or is not available in your browser. GlobalGiving makes extensive use of Javascript and will not function properly with Javascript disabled. Please enable Javascript and refresh this page.